Poco F2 Lite appeared on the first photos. The Snapdragon 765 comes with a massive 5000 mAh battery

The legendary Pocophone F1 feature is definitely not needed - extremely high performance, extremely low price. He convinced many of us of his advantages, but we haven't heard about the Poco brand in a long time. Only recently, however, they announced their return when they did "Separated" from Xiaomi and became an independent brand.

This is a harbinger that the brand will bring many models this year. Among them should be the hitherto unknown Poco F2 Lite.

Poco, which has only recently become an independent and independent company, has confirmed that several products will be released from their workshop this year. At the same time, you still managed register the trademark Poco F2.

Na RevAtlas YouTube channels a video about the possible arrival of the Poco F2 Lite smartphone has been released. The video creator received an email from an unknown author attaching these photos. It is also possible that it is an international version of the Redmi K30.

From the picture we can see that nothing revolutionary is happening in design. A classic teardrop-shaped cut-out, as we have known it for a long time, and relatively wide frames on the sides. The sender of the email also revealed some basic specifications.

The processor should be a powerful Snapdragon 765 supplemented with 6 GB of RAM. The battery is supposed to get a large capacity of 5000 mAh and the camera will probably have 48 or more MPx, as the sender mentioned that it will be a high resolution camera. 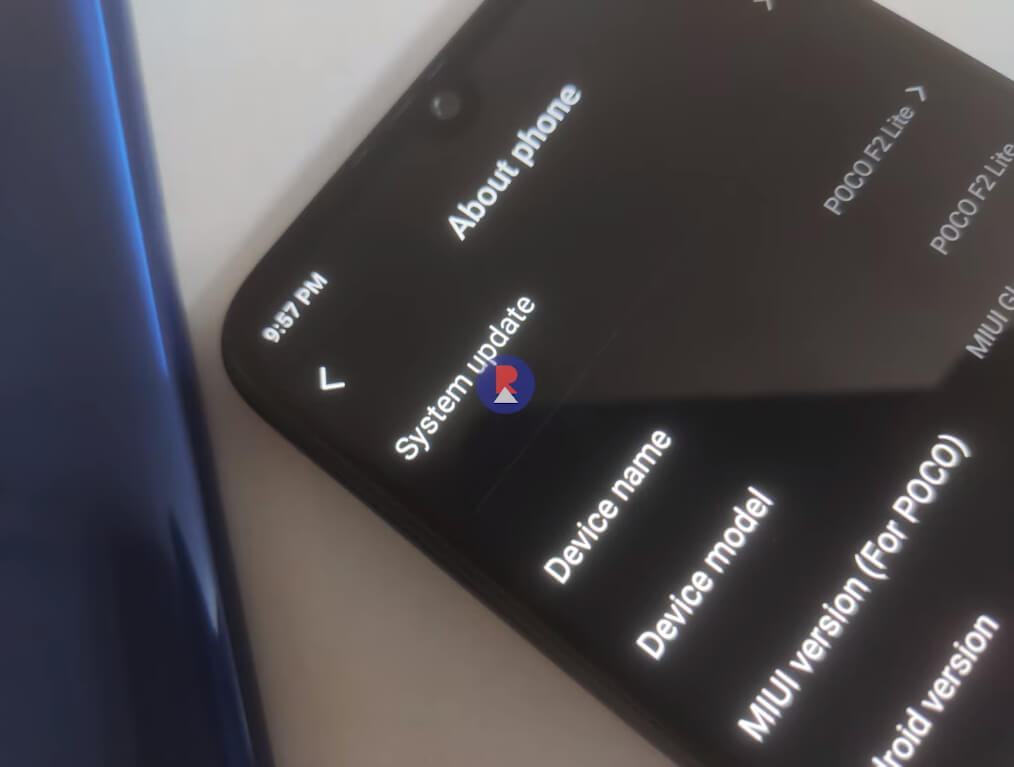 The latest Android 10 with the MIUI superstructure specially adapted for the Poco brand is mentioned as the operating system.

The price also mentions the price. The exact one has not been determined yet, but the sender of the e-mail writes that the price will be lower than before. We do not yet know exactly what he meant by these words. If the price were lower than the Poco F1, ie € 266 at the time of launch, it is clear that Poco wants to continue to maintain its excellent price-performance ratio.

Since none of this information has been confirmed, we can only assume its veracity for the time being. In any case, this is still a very interesting news and it is likely that we will soon find out if this information is true.

We also send news from the Poco brand by e-mail, subscribe. ?