We recently posted on our website an article, in which the packaging of the expected smartphone was revealed Notes redmi 10 Pro. It didn't take long and a similar scenario for the basic model appeared on the Internet Redmi Note 10.

Thanks to the escaped packaging of the Note 10 smartphone, we will learn really interesting news. We originally expected the use of a high-quality 120 Hz IPS LCD display, but the card turned at the last minute.

Yes, you read that correctly. The packaging of the basic model Redmi Note 10 reveals the fact that even in the lower class Redmi will use a display of the type AMOLED. To be honest, there is nothing to be surprised. 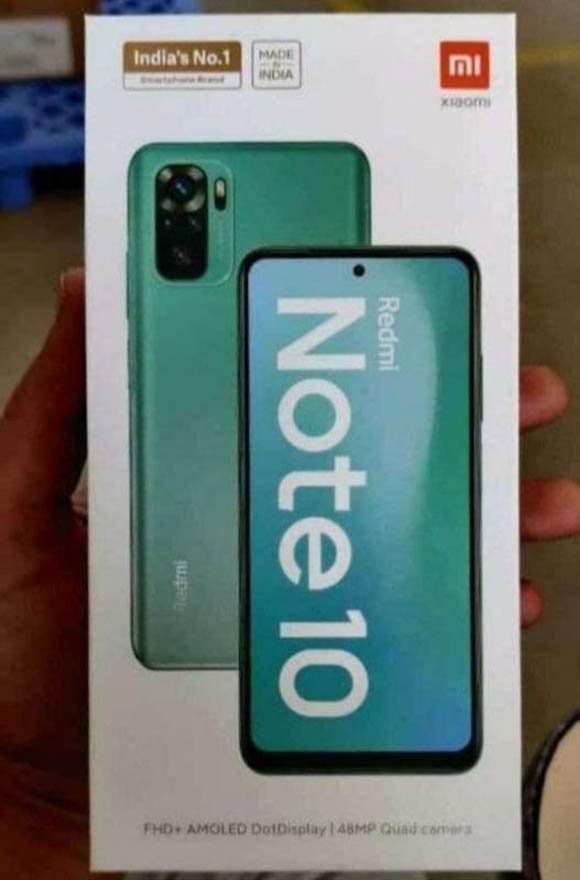 The manufacturer previously published a survey in which there was a choice of AMOLED display and IPS display with a higher refresh rate, and it was the AMOLED panel that won among the fans on the full line. 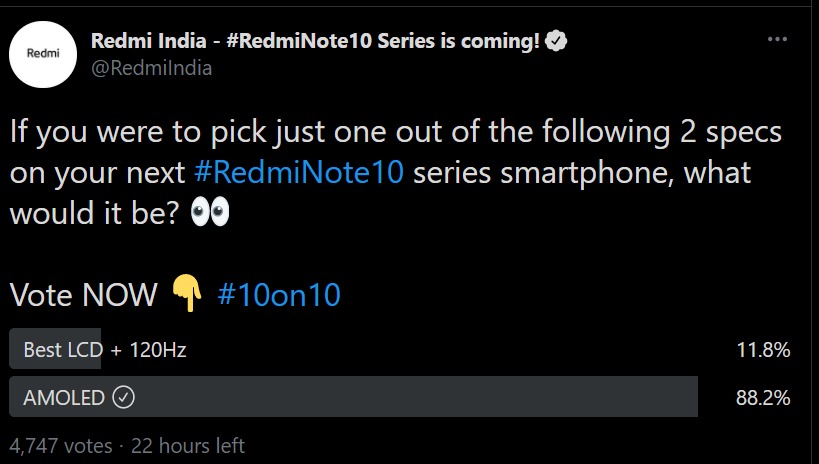 We can also look forward to 48 MPx the main camera, which is likely to be followed by three other sensors - a wide-angle lens, a macro sensor and a background blur sensor. We don't have more information about camera configuration yet.

As we can see in both photos of the package, the back will belong to a special design with a great intergenerational evolution called Evol. In the case of the basic model, the green design was confirmed, in the case of the Pro variant the gradient orange and finally the next to the gray tuned.

From the makers of #AuraDesign, comes a new look you'll fall in love with all over again. Introducing #EvolDesign!

Time for a # 10on10 evolution. One made with LOVE! ❤️ pic.twitter.com/Fm0Eucc0Of

The equipment of the smartphones looks really good and we are already very much looking forward to the official presentation, which will take place in domestic China already 4. March 2021. In the discussion below the article, you can write to us how you like the upcoming Redmi Note 10 family so far and whether you are considering buying smartphones from this series.

We will continue to monitor the entire situation and publish all news on our website. If you don't want to miss anything important, regularly follow the Xiaomi Planet technology portal, join our new facebook group and subscribe to news directly to your email inbox.

The Jimmy JW31 high-pressure cleaner works wirelessly on battery power. It has a new coupon in the EU warehouse

The Xiaomi Berrcom non-contact thermometer measures the temperature with an accuracy of 0,2 ° C. It has an affordable price