There are two days left until the introduction of Xiaomi's latest premium products. A large press conference will be held in China on Tuesday, at which a smartphone with five cameras will be presented Xiaomi CC9 Pro, smart watch We Watch with the MIUI for Watch operating system, a new series of smart TVs We TV 5 aj portable air conditioning.

The Xiaomi CC9 Pro will not just be about cameras

We already know enough about the upcoming smartphone. Xiaomi will publish a new advertising poster where it tells us what we can look forward to. This time it also came up with a fingerprint sensor, which in this case is integrated under the display. 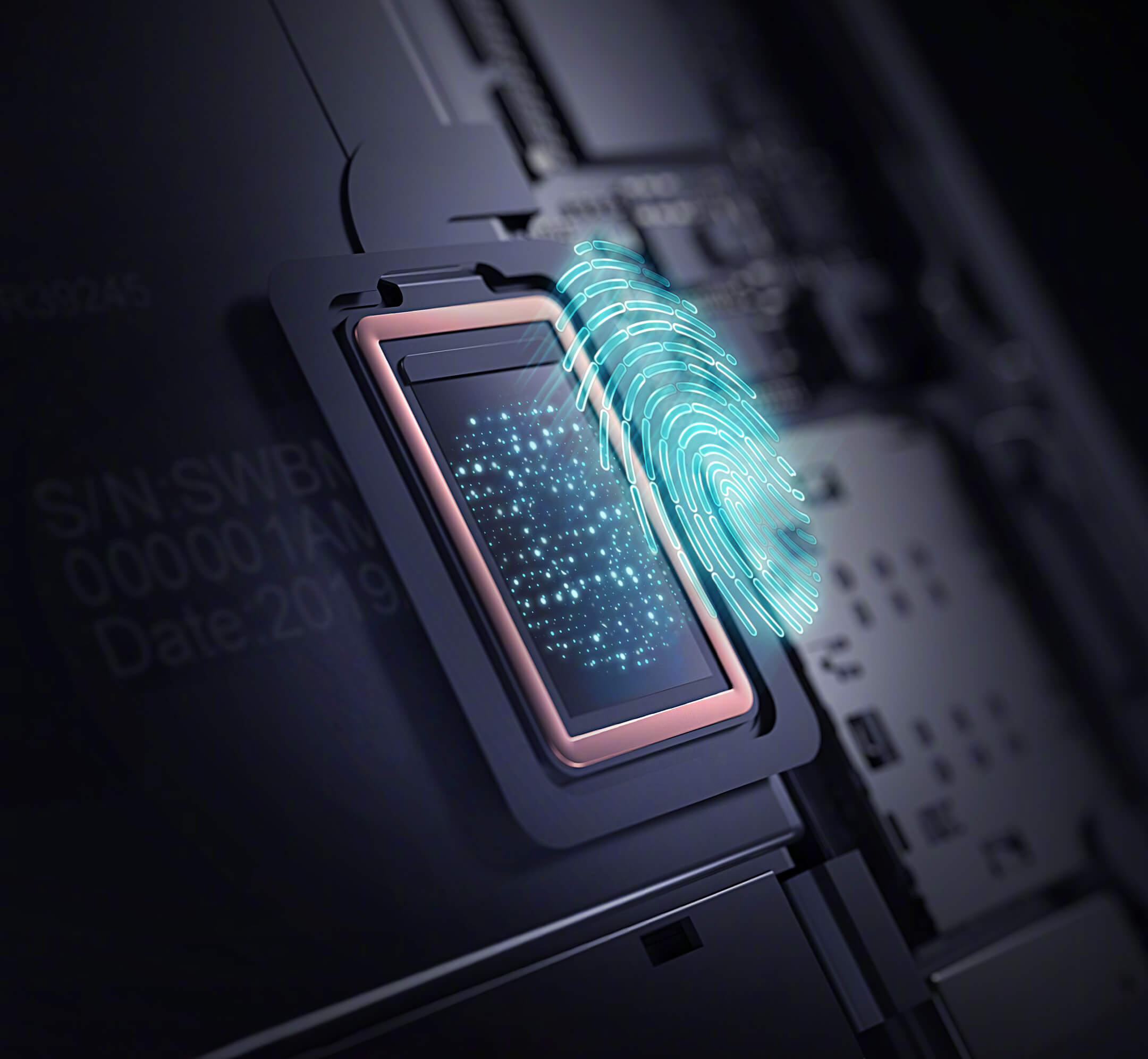 CC9 Pro is equipped with the first optical fingerprint sensor with an ultra-thin display area in the world. Sensor sensitivity and unlock success rate have improved.

The smartphone can be quickly unlocked with a single quick touch, even in more demanding conditions such as strong light, low temperature and the like. 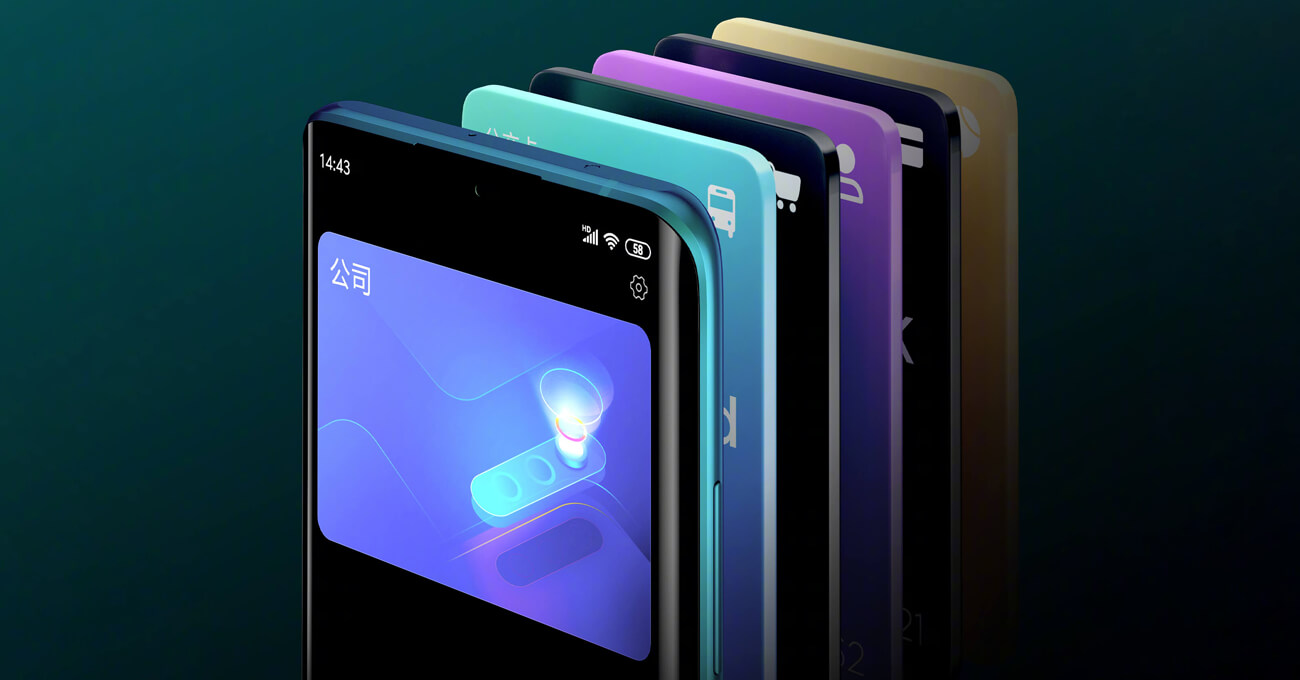 About the fact that the new smartphone will also be equipped with a module NFC, we have already written. In our region, however, we are a little behind with its use. It is mostly used for contactless payments, but even for that little it is very popular.

However, in Xiaomi's country, NFC has many more options. It allows users to make contactless payments, replaces public transport tickets, opens doors to various institutions and has many other benefits.

It is therefore not strange that in Xiaomi they also point to this part of the equipment and recently they have been trying to integrate the NFC module into cheaper smartphones.

Double dual LED flash we noticed it when we first unveiled a part of the CC9 Pro model, but the manufacturer has not yet commented on its use. Of course, four LEDs will bring more light than two. Xiaomi argues that two double flashes will create a softer type of light and the resulting effect will be better. 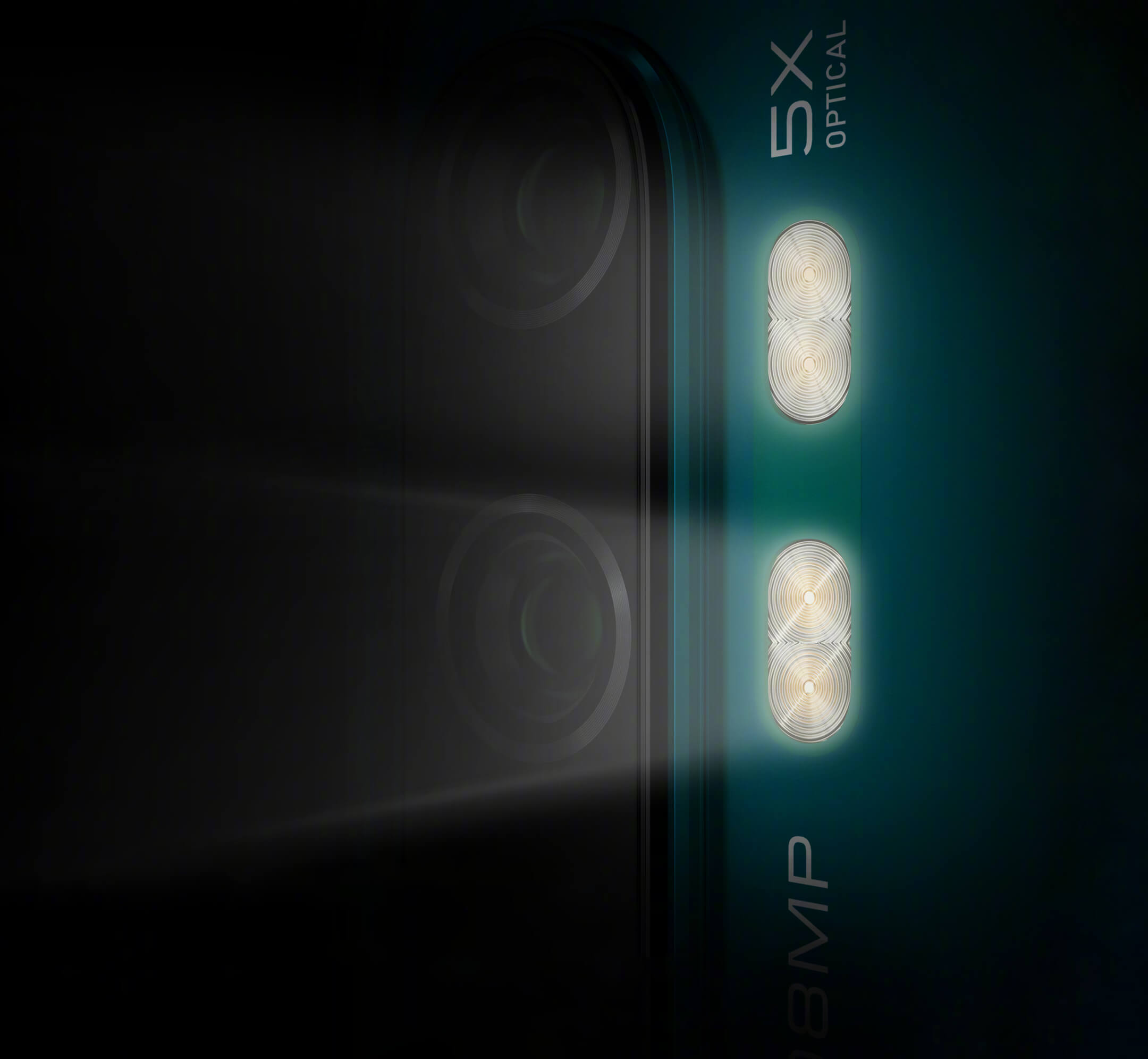 When shooting in the dark, a single flash tends to brighten the area, which can distort skin color, for example. When shooting with the CC9 Pro, photos will also be more natural thanks to the use of two dual LED flashes.

Infrared port It is also a popular feature and gives users more ways to use their smartphone. Therefore, you will also be able to use the Xiaomi CC9 Pro as a universal remote control for various appliances. 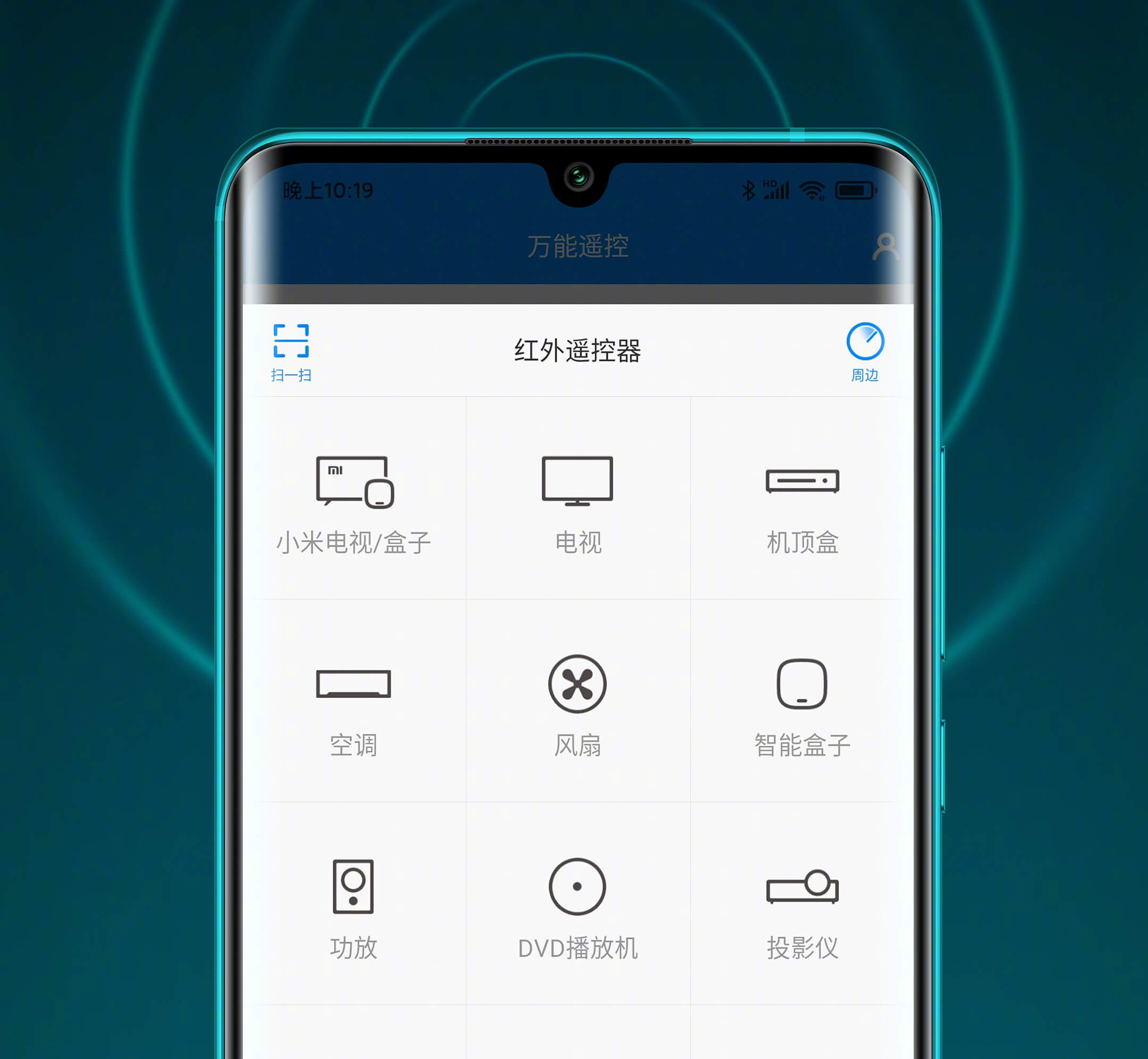 At home, at work or even in a café, you will be able to switch the TV or reduce the air conditioning temperature with the CC9 Pro with integrated infrared port.

Although not all of these features are among the primary criteria, they will always be pleased if they are part of a smartphone. First impressions when getting to know a new device are always influenced by the design. Here, too, the developers tried to bring some interesting elements.

One of them is the curvature of the display on the sides, but also an interesting and modern shade of green used in one of the color versions of the CC9 Pro. They called him Magic green and combines several shades of green depending on the incident light.

Nsometimes they are shades evoking peace, other times they are a combination of vivid colors full of vitality. According to the manufacturer, they literally bring the magical colors of the forest, which also inspired the naming of this color version.

We also send the latest news about Xiaomi CC9 Pro by e-mail. ?