Superstructure MIUI 14 it was introduced at the end of last year and Xiaomi is gradually releasing it on some of its models. The global versions of the Xiaomi 12 series, i.e. smartphones, also recently received the update Xiaomi 12 and 12 Pro.

Specifically, two updates with labels were released V14.0.5.0.TLBMIXM a V14.0.2.0.TLCMIXM. The first named is for the Xiaomi 12 Pro model, while the second one is for the basic Xiaomi 12 variant.

Users registered in the said MIUI beta program will be able to try this version before launch. As for MIUI 14 itself, that is where, as Xiaomi states, it was focused on this year improved stability and reduced system lag.

After installing it, you can notice a significant jump in performance, despite the fact that smartphones no longer have the latest chipset, but about a year old Qualcomm Snapdragon 8 Gen1.

The new MIUI 14 design is more minimalistic and modern, focusing on simplicity. The home screen has been redesigned to be more intuitive with a clearer layout. 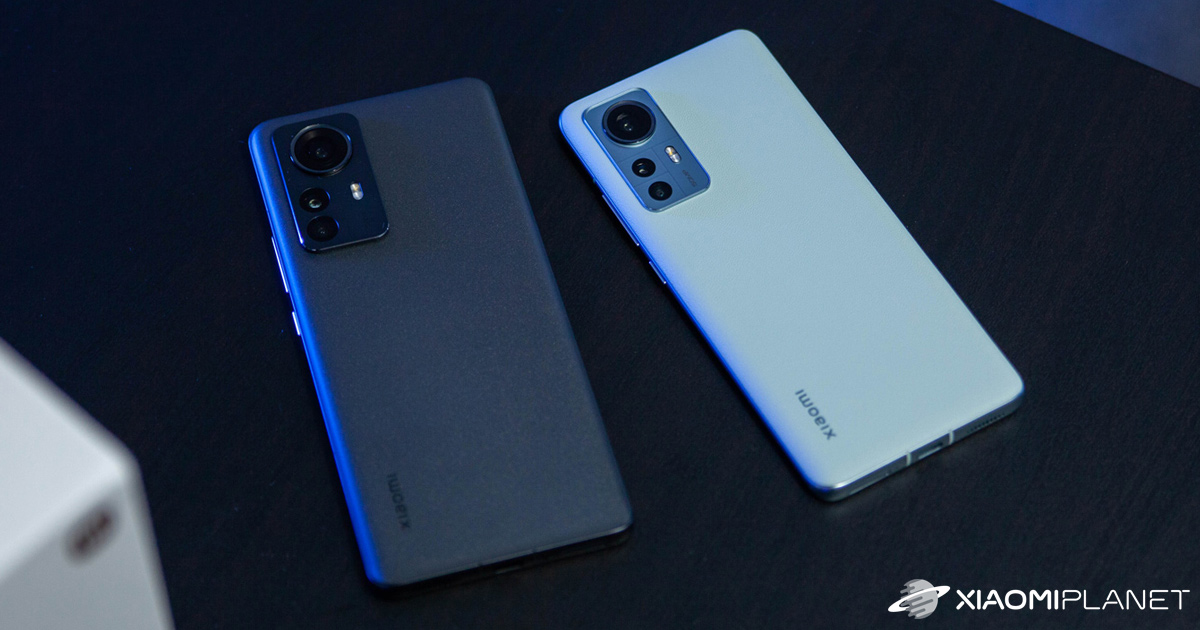 At the presentation, the Xiaomi 12 and Xiaomi 12 Pro smartphones had Android 12 with the MIUI 13 superstructure. So, together with MIUI 14, the latest version of Android with the number 13 will be installed.

Xiaomi is making progress with updates

Xiaomi is really trying, because just a few days ago it launched MIUI 14 on some Xiaomi and POCO models. Specifically, it was about Xiaomi 12 Lite, Xiaomi 11T and POCO F4 GT. 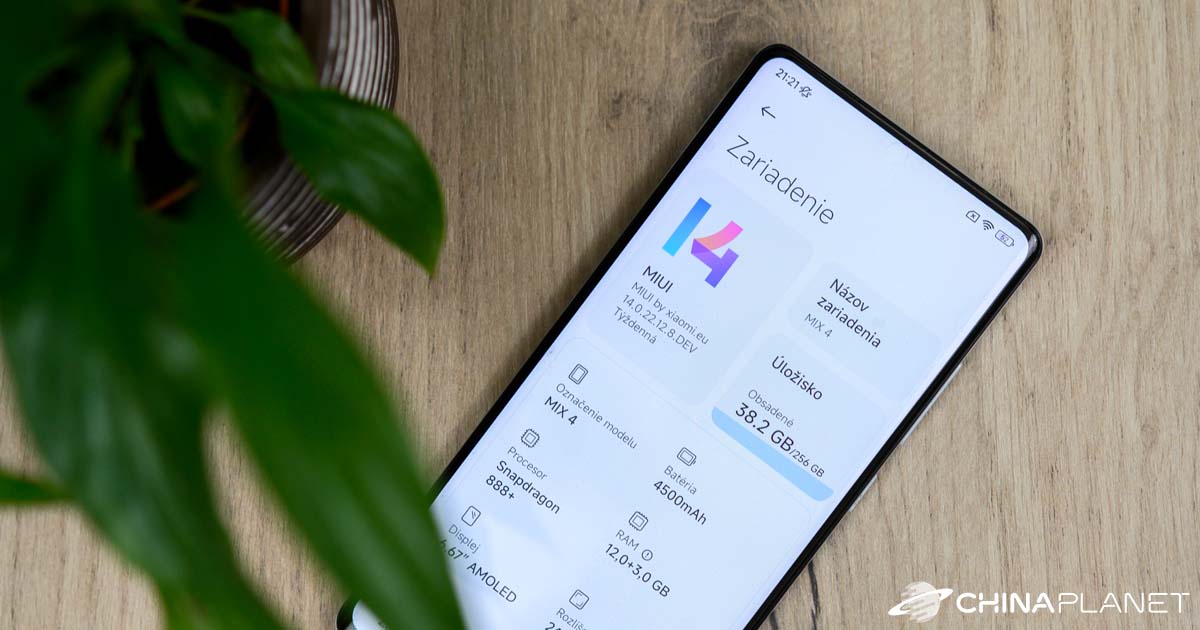 Do you own one of the two models from the Xiaomi 12 series? What news from the new MIUI 14 superstructure are you most looking forward to? Let us know in the comments below the article. Follow the XiaomiPlanet website, sign up for news and join the our group on Facebookwhere we form an active Xiaomi community.

9 of the latest January Aliexpress coupons for 2023 and a fresh sale of goods until January 30!