In recent years, Xiaomi has become one of the largest mobile phone manufacturers in the world. This location and recent investments suggest that the company may move to production own processors, similar to Huawei or Samsung.

The first attempts were already here

Xiaomi became fully involved in this segment a few years ago and came to market with its own processor Xiaomi Surge S1. It was introduced on the Xiaomi Mi 5C smartphone in 2017, but the expected success did not materialize. Surge S1 is a 64-bit processor with eight Cortex-A53 cores with a maximum power of up to 2,2 GHz.

Further investments were not long in coming and Xiaomi soon became the third largest shareholder in Beijing. Angrui Microelectronics Technology Co., which is another company that, like VeriSilicon, focuses on the development of processors and chips. 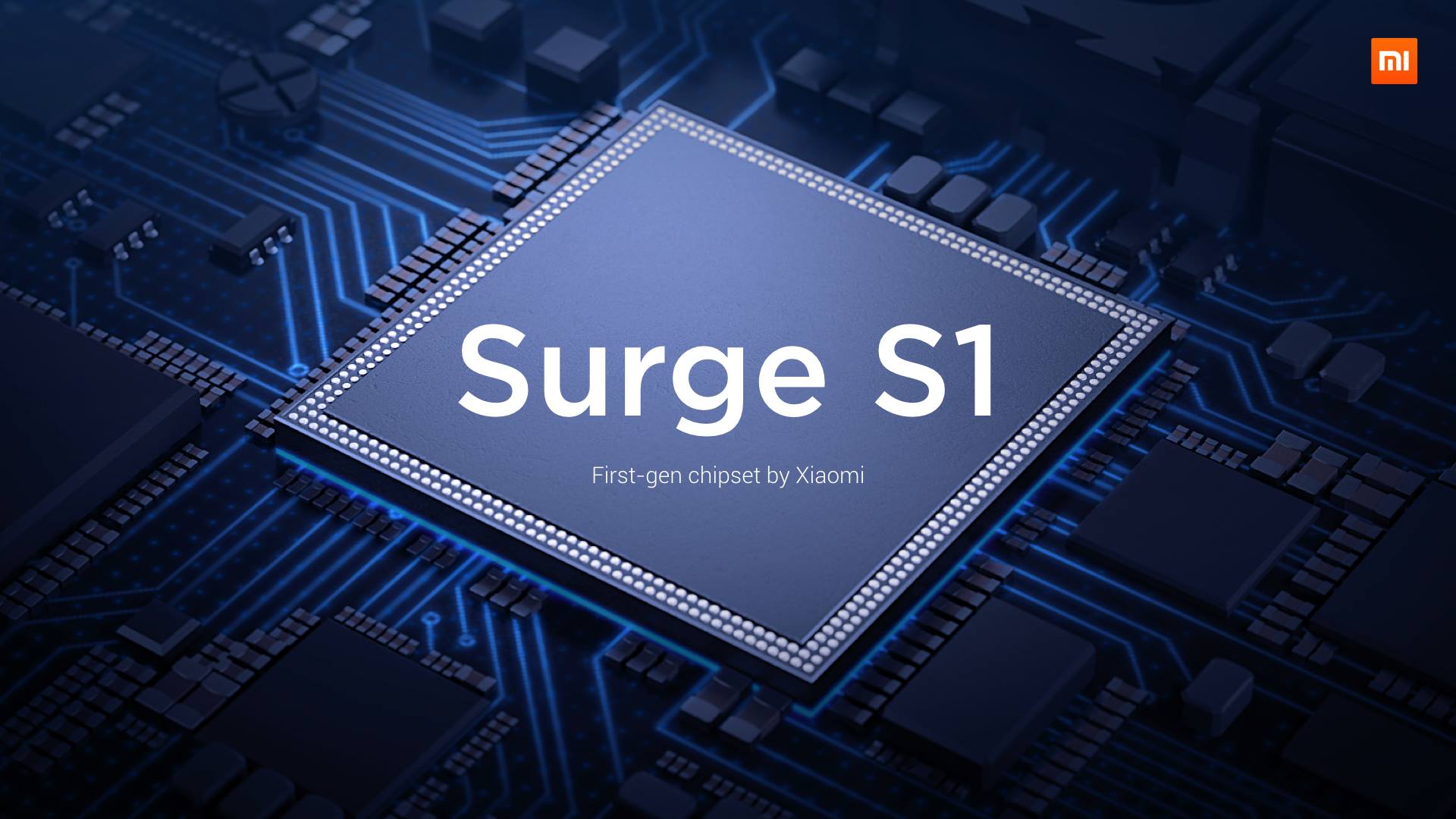 Investments may indicate the development of the second generation processor

These significant investments, as well as Xiaomi's location in these companies, may mean the company's efforts to prepare a new generation of processors. Huawei has achieved considerable success with its Kirin processors and similarly Samsung with Exynos. We can therefore assume that Xiaomi could also prepare a very similar plan.

However, no information was officially confirmed. However, if the company started to produce a new processor, it would probably initially be only a middle class of chips, which would be included among the cheaper smartphones. Time will tell what led the company to make these significant investments and whether any new processor would be more successful than the first attempt.

We also send the latest news from the world to Xiaomi by e-mail. Subscribe. 👇