Xiaomi has opened its biggest store ever: in addition to electronics, it also sells clothes and furniture

Xiaomi proves that it is growing steadily and its expansion continues! It expanded to Nanjing, Jiangsu Province, China. Only recently, the company opened new stores in Paris, Milan and Madrid, which immediately welcomed a mass of fans. The expansion of the company continues and has decided to expand its presence in the domestic market. Xiaomi store

The company officially opened its next store called Xiaomi Youpin in the city Nanjing, with a population greater than 8 million! With this step, the company proves that it wants to be closer to its fans and customers. The shop is located in a science and technology park Nanjing Xincheng. 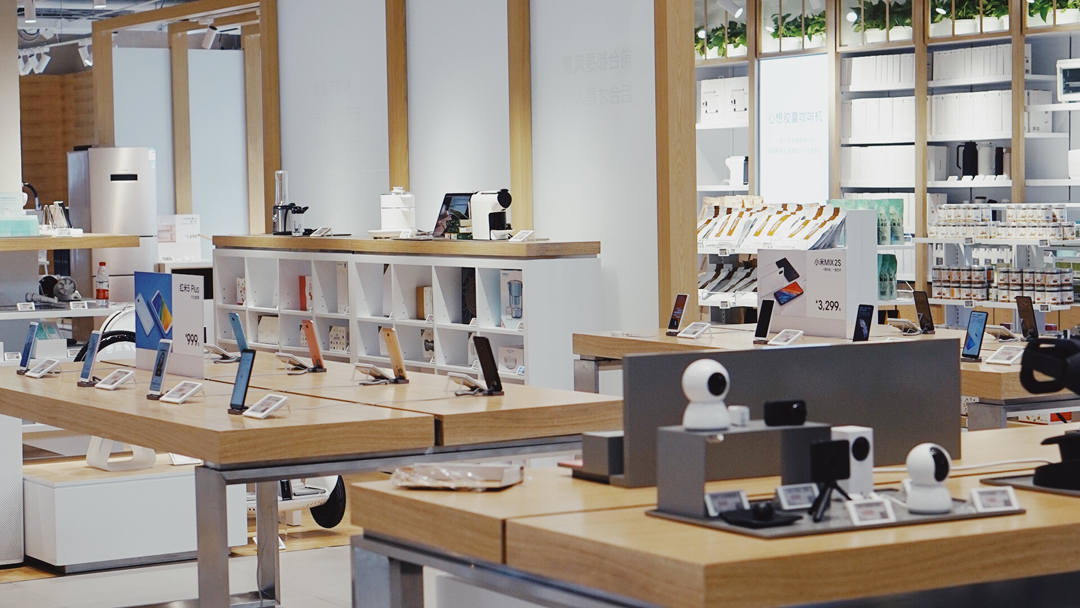 Xiaomi is serious about enlargement

It seems that the company is serious about the expansion and we can say that it is unstoppable in this respect due to the previous opening of the stone branches! 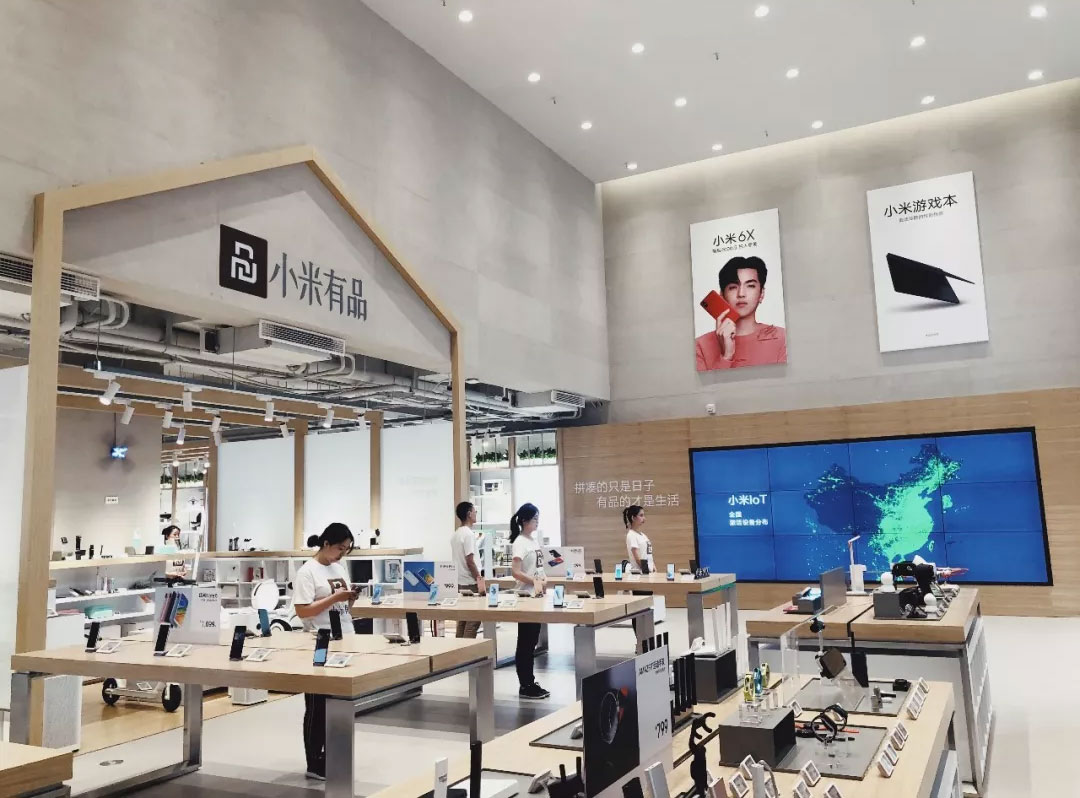 The city council provided support to the company - the store was also visited by the director of the Jiangsu Province Secretariat himself, Zhang Jìnghuá. Xiaomi, in turn, shows that it wants to provide its customers high while Affordable products of the general public.

The company expressed its gratitude to all of its fans for their support and attention to helping the company to develop. Hopefully we will see more and more branches in Europe and also in Slovakia and the Czech Republic.