At the big spring conference Xiaomi, we also expected the introduction of the fourth generation smartphone of the Mi MIX series. But we only saw the manufacturer's first flexible smartphone, My MIX Fold. Even though it is a great product, loyal fans are waiting for it Mi MIX 4.

The Ice Universe account has posted new renders of the Xiaomi Mi MIX 4 smartphone on its Twitter. He is convinced that the manufacturer will deploy for the first time new front camera technology.

I am 100% affirmation, Mi Mix4 will use the UPC (Under Panel Camera) technology, and it is very likely to use curved screen design, and other new technologies will be used for this phone. pic.twitter.com/esxZPrw5F3

The front display should even be curved at the edges to deliver the expected premium design. It should be noted that these are just a few unofficial renderings that may not reflect what Xiaomi Mi Mix 4 will be like. The date of the possible introduction of this smartphone is still unclear.

Based on leaks, the device offers a QuadHD + AMOLED panel, will enjoy a high refresh rate of up to 120 Hz with an integrated fingerprint reader. The most powerful Snapdragon 888 processor with support for 5G networks should not be missing. 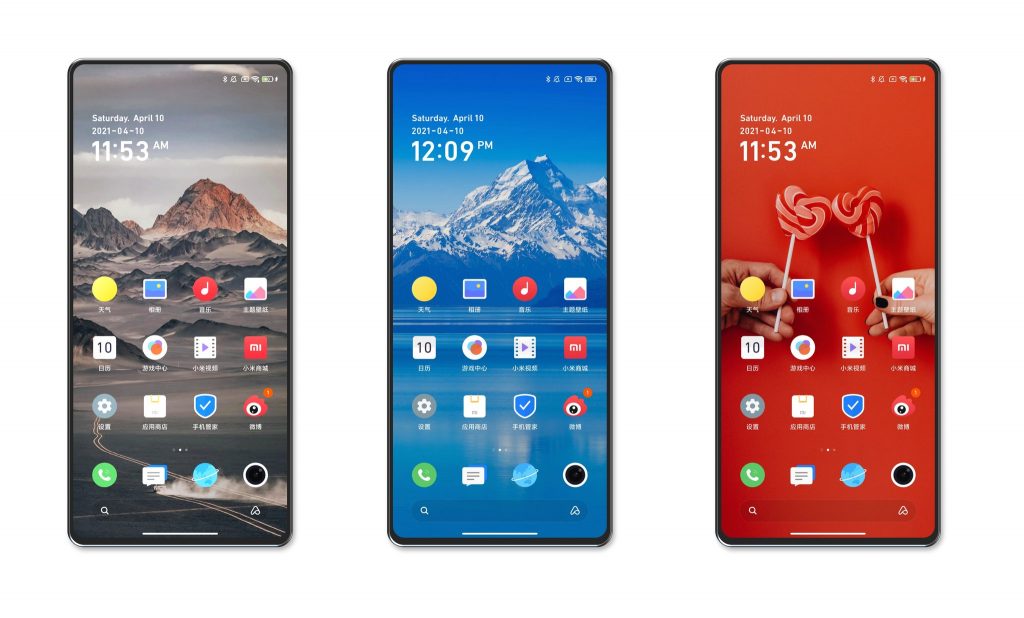 In the field of cameras, we should see the primary Sony lens with a resolution of 50 MPx. It will be complemented by a 48-megapixel ultra-wide angle sensor and a 48-megapixel telephoto lens with 5x optical zoom.

The Mi MIX series has always been special, very different from the competition and still came up with an unprecedented element. The first generation brought minimal frames around the display, the second generation continued this established trend.

In order third model he shone again with a retractable structure. We must not forget the great concept I MIX Alpha, where the display was almost around the entire perimeter of the smartphone body.

Do you use a smartphone with a cutout or space? Does it hinder your use? Do you own a smartphone of the Mi MIX series? Let us know your opinion below in the discussion. Sign up for the newsletter and don't forget to join our facebook group, where we form an active Xiaomi community for true fans.

Xiaomi has an automatic water dispenser with TDS water quality test. The perfect gadget for a low price

Xiaomi Mi Pad 5 is to receive direct keyboard and stylus support. It wants to compete with both Apple and Samsung