The most popular Roborock S50 vacuum cleaner gets a major update. Fantastic features have been added

Robotic vacuum cleaner Roborock S50 is one of our best helpers. This week, a major software update was applied to the vacuum cleaner, which brought a great new feature.

We have been using this great helper, which always keeps our household clean, for more than a year and a half. We also brought our experience in the article after a year of testing. At the time, however, we had no idea that the Roborock S50 would acquire a significant function in a few months, which would make homework even easier. 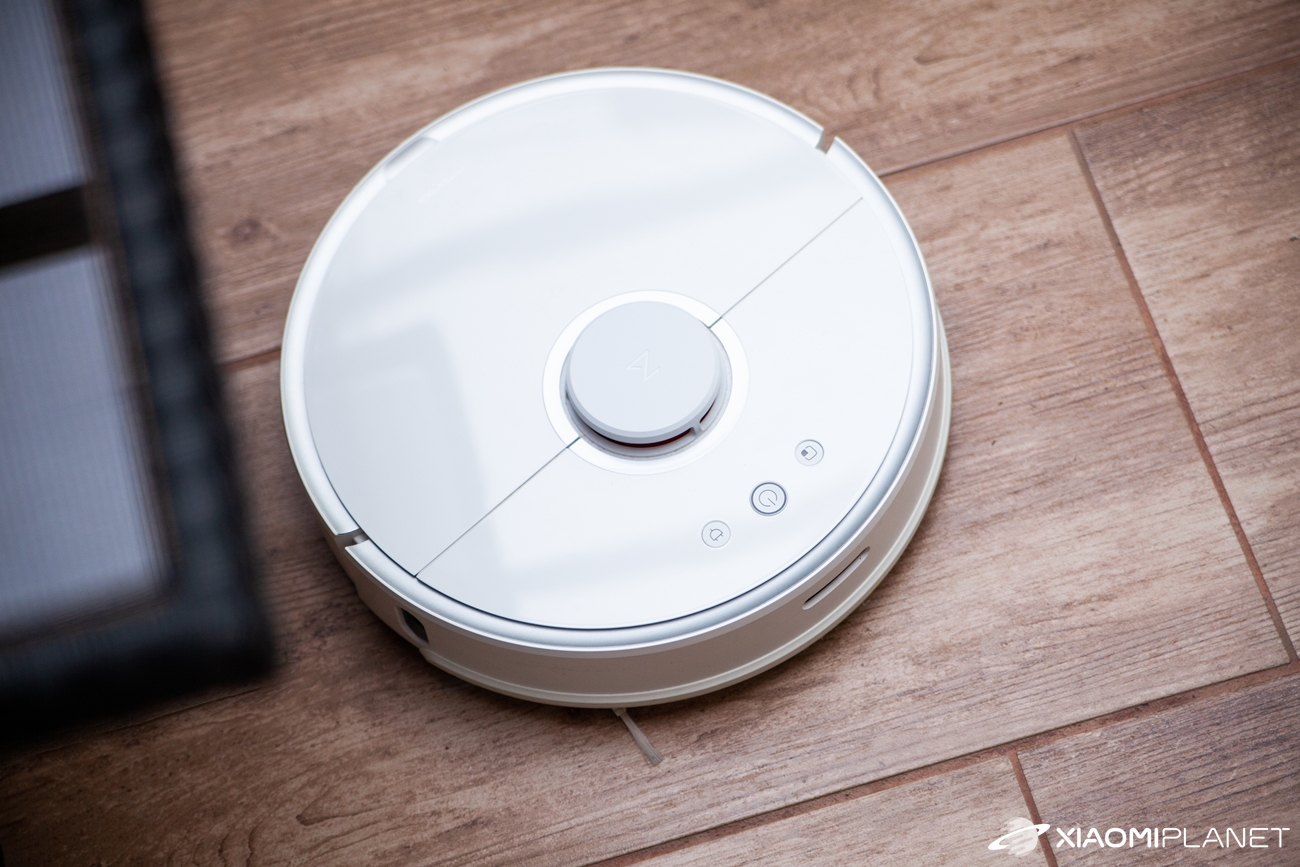 Only recently has a software update with a version number been applied 3.5.7_002008, which brought several changes and major improvements. Thanks to this software improvement, it can get older robotic vacuum cleaner Roborock S50 / S55 recognize rooms.

True, this model had all the hardware predispositions to take advantage of this feature, but improvements have only come now.

The function takes effect after the software update as soon as the first vacuuming. Roborock S5 walks through the premises of the building and individual rooms are color-coded. In our case, we had to slightly modify one of the rooms because the partition was poorly drawn due to some pieces of furniture. It all went smoothly, right in the application We Home using the room editing function.

An excellent help is now the ability to send a vacuum cleaner to clean a specific room in a few clicks. The user can choose one or more rooms at a time.

As you noticed in the screenshot above, the update also changed the graphics environment. Some functions have been transferred directly to the main screen, making operation much easier and more intuitive.

The option to set the vacuum mode has been moved from the menu screen to the main screen. It is hidden under a small icon in the shape of a propeller.

The icon in the lower left corner hides menu for editing rooms, setting no-go zones, but also map editing. Of course, it remained on the offer as well possibility of advanced settingslocated below the three-dot icon in the upper right corner.

While using the vacuum cleaner after the update, we also noticed a change in the English-speaking girl. The tone of his voice and his intonation changed. Neither Slovak nor Czech has been added to the voice menu.

Even after 18 months of trouble-free use, the Roborock S5 continues to surprise us. We do not feel a decrease in battery capacity or other shortcomings. What is your experience? Have you received the latest update?

We also send updates on Xiaomi device updates by email. 👇

The global version of the expected Xiaomi Mi 10 will come next month. This was indicated by the German branch of Xiaomi