The latest leak was revealed by the design of the POCO X3 smartphone. It will be a direct competitor to OnePlus Nord

We were a few days ago informed about the upcoming smartphone LITTLE X3 or POCO X3 NFC. The new device from Xiaomi should debut soon. It will be a direct competitor only recently introduced, but successful OnePlus North. 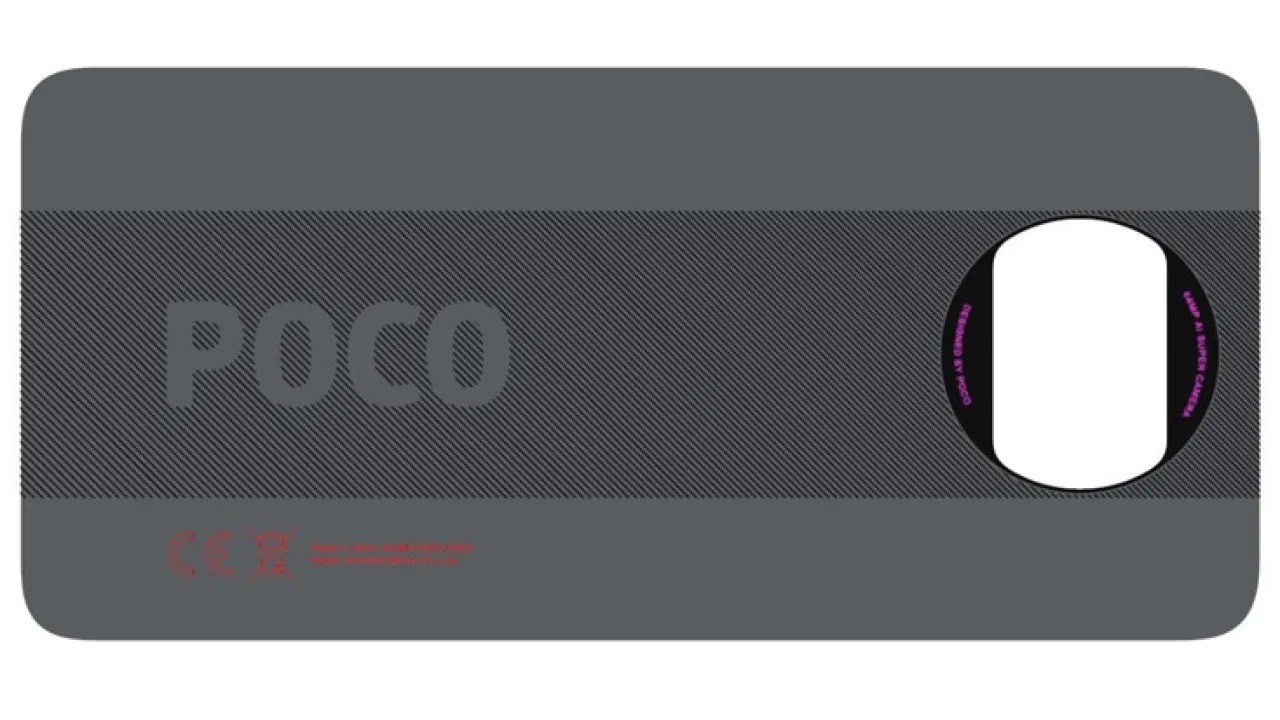 LITTLE X3 took over after the POCO F2 Pro round camera design on the back. The retractable selfie camera module disappeared from the front and was replaced by a shot in the middle of the screen.

Inspiration from your own ranks

As we can see below, compared to itself LITTLE F2 Pro the division of the cameras is quite strange and unusual. In any case, it is again a kind of uniqueness. This time, the company logo will not only be displayed in small print at the bottom of the smartphone, but will occupy almost half of the back in a horizontal position.

In addition, this new leaked render of the upcoming POCO smartphone also shows us a front page inspired to change by the popular and popular Redmi Note 9. 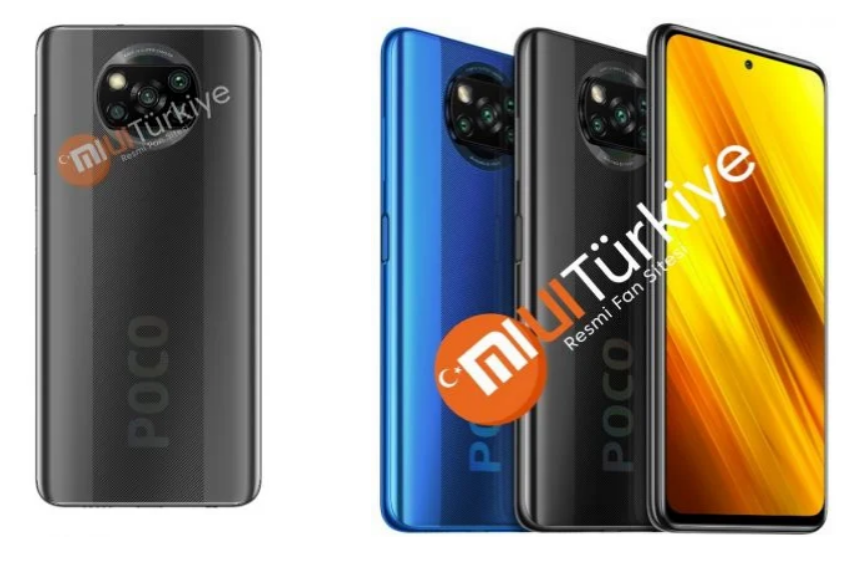 Of the other parameters, the POCO X3 should have a large battery with capacity 5 160 mAhor AMOLED Full HD + display with refresh rate up to 120 Hz. There should also be some other top features that have already been confirmed thanks to various certifications.

The processor should become the same chipset as found in the model OnePlus North part. Powerful processor Snapdragon 765G in addition to sufficient performance and battery conservation, it will also offer support for the latest 5G networks. So far, that's all from the specifications. 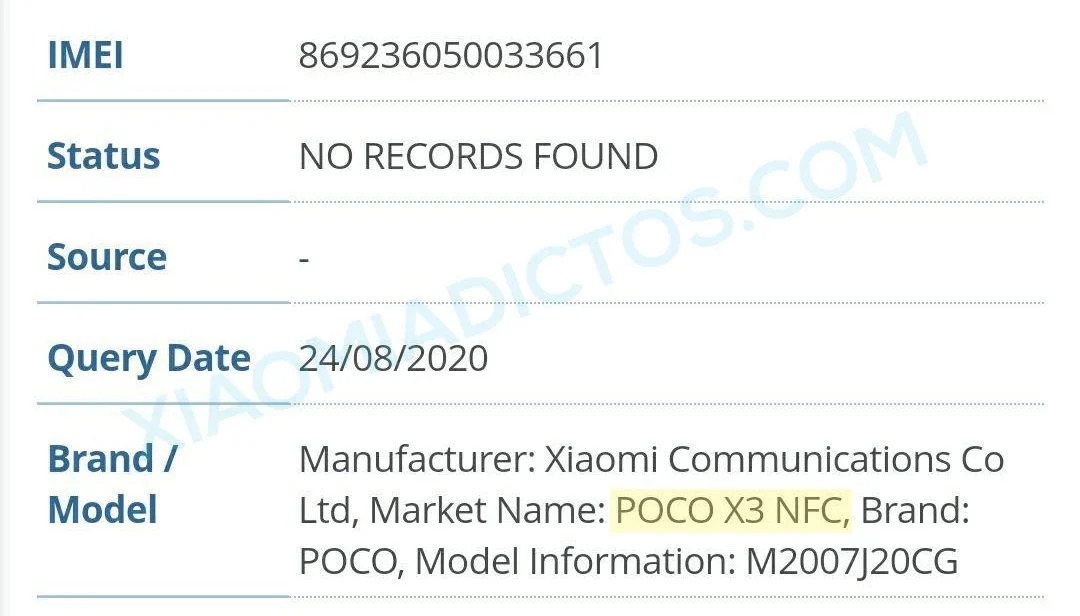 When the news in the form LITTLE X3 introduces is still questionable. The smartphone already looks great and the decisive factor will probably be the choice of a rather pure Android or a reworked, sometimes untouched, MIUI.

Xiaomi Mi Smart Standing Fan 1C has arrived in the EU warehouse and we have a coupon: High performance and control via the application