The legendary film Men in Black was probably seen by everyone. The two main heroes fighting the aliens used, in addition to special weapons, a kind of "memory eraser", which they used to erase the memory of ordinary people.

Xiaomi has now introduced a very similar looking gadget. However, this one does not have memory, but translates. Translates the text of books or magazines.

The title of the news sounds something like Lighten AI English Translator - the most sensible translation from Chinese. 😀

Lighten AI English Translator is a gadget that scans the text of a book and translates it in real time. Translates books or magazines written in English. However, we will not use the novelty in our country, as it translates the English text only into Chinese. At least for now.

It is definitely an interesting device, which we will introduce in more detail. It is also possible that support for other languages ​​will increase over time. A reader is required for correct translation connect to an app on your smartphonewhich contains a database of words. 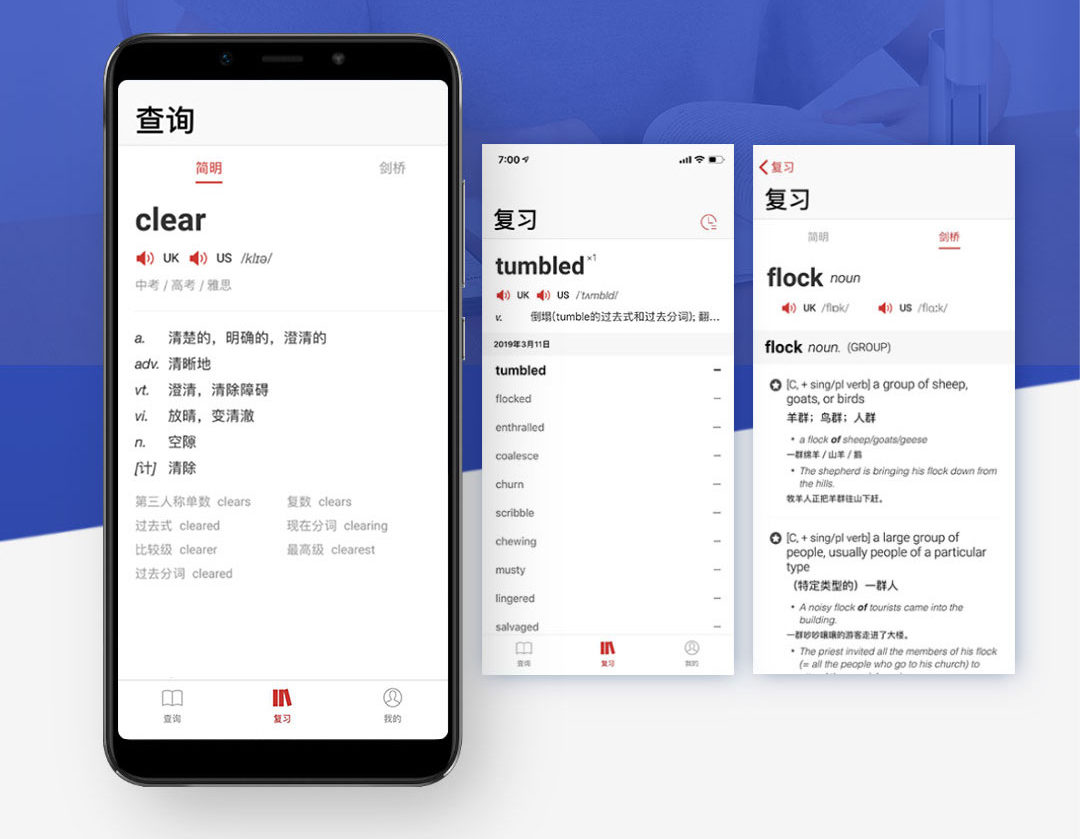 The translation application uses Cambridge Dictionary. The connection is via Bluetooth 4.0 LE. He is in charge of capturing the text 13 MPx Sony IMX214 camera.

The camera has a wide angle of view and captures text in radius 1750 cm2. He can translate from picture children's books, through study materials, to magazines and other materials with English texts. However, the device does not translate the entire texts in the book, but any word, to which the user points the finger.

It plays an important role in the translation of the text artificial intelligence s sophisticated algorithm. The compiler uses the same chip - Movidius MA2450 - like the DJI Mavic drone or the Google Clips smart camera, whose computing power is up to 100 billion FLOPS.

Camera word scans a translates through an application on the smartphone. The application even provides information about correct pronunciation of the word. The efficiency of translating or scanning text is not affected by the font, line spacing or format.

The device is very light, it weighs only 190 grams. Dimensions are 34 x 34 x 1,62 mm when folded. The construction is extendable, while the camera is hidden just in the retractable part. The body is built-in decent 2600 mAh battery with a duration of 4 hours of continuous translation. Charging takes place via USB Type-C connector.

It's even equipped vacuum stabilizerwhich the compiler helps to keep stable even in the event of major shocks.

A great gimmick for the Chinese

As we mentioned at the beginning, the Lighten AI English Translator is up to date suitable only for Chinese people. He translates the English text exclusively into Chinese. Because English is a big problem for the Chinese population, and the vast majority of the country does not even know the basics of English.

The product has already collected more than 300% of the required amount in the crowdfunding campaign, which means that it has succeeded and will go into production. The price on the Chinese market is 399 yuan, which is in conversion 52 € / 1350 CZK.

Why are Redmi AirDots cheaper than Xiaomi AirDots and how are they different?

The first foldable Xiaomi smartphone is to be Mi MIX 4. It comes with a 60 MPx camera