Our favorite Chinese manufacturer Xiaomi is preparing its upcoming series of flagship devices called Xiaomi 13. And as he revealed the source code of the graphics superstructure MIUI 14, this series will offer one more model.

The Xiaomi 13 series will get another model

Just a few days ago, we brought you information about internal tests MIUI 14 for flagship devices Xiaomi 13 and Xiaomi 13 Pro. This suggests that the official introduction is a matter of weeks. And although we do not know the final date, the manufacturer is probably already preparing its press conference. 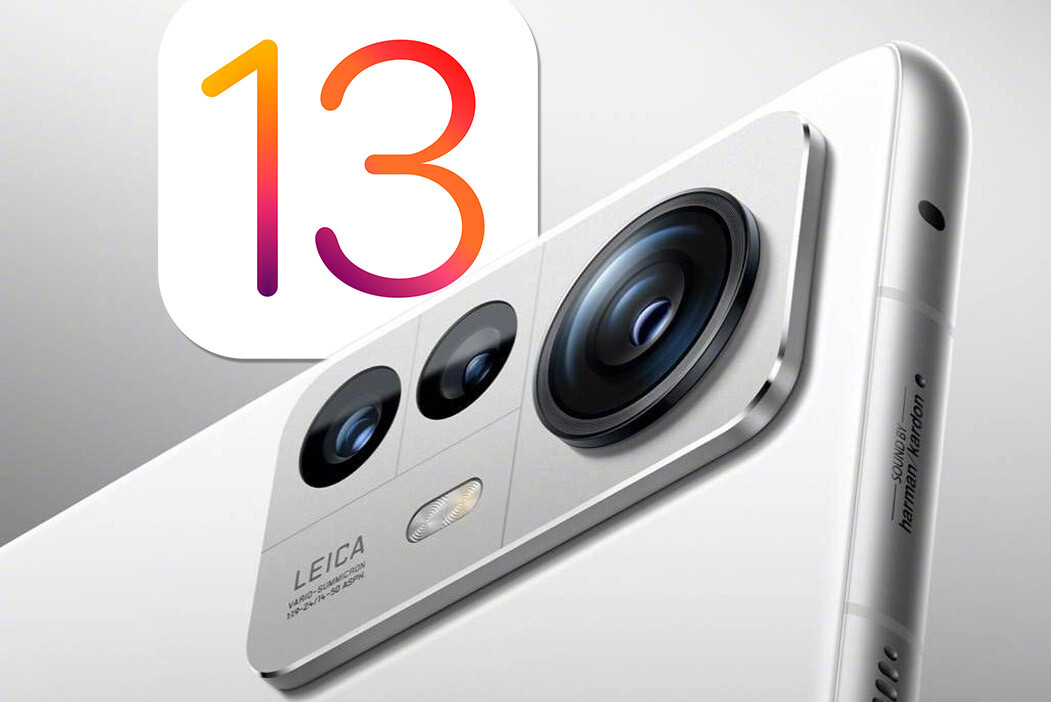 It seems that these smartphones will be supplemented by one more model, labeled "Lite". It should include some compromises in terms of design or performance, but it should be similar to the equipment offered by the Chinese model recently Xiaomi CIVI 2.

We do not yet know the final name of this device. But we expect designations such as Xiaomi 13 Lite or Xiaomi 13X, following the example of the previous generation. Internal tests MIUI 14 for the potential "Lite" model, they were launched in a version labeled V14.0.0.3. SLLMIXM. What is interesting about the pair of flagship devices is the superstructure built on the Android 12 system. Not on the Android 13 system.

This may also mean that some features will not be available with this smartphone compared to the pair of more expensive devices. However, this version could be updated a little later, also to the version Android 13. And that through a future OTA update.

Of course, we will have to wait for the final technical specifications. But it is realistic that it will be a kind of global version of the aforementioned Chinese device with a label Xiaomi CIVI 2. We in the editorial office are already very much looking forward to the new smartphone and we will also monitor further information leaks.

How do you like the upcoming series of flagship smartphones from Xiaomi? If you have any other questions about Xiaomi 13 possibly Fr MIUI 14, you can write them to us below, in the discussion below the article. Follow our group on Facebook: Xiaomi Planet - A place for real Xiaomi fans as well as our portal Xiaomi Planet and find out more.