MIUI 14 will give users total freedom: It should allow uninstalling built-in apps without the need for root! - Xiaomi Planet

MIUI 14 will give users total freedom: It should allow uninstalling built-in apps without the need for root!

Xiaomi said that freedom for the user will become his priority. Smartphone Xiaomi CIVI 2, which was introduced earlier this year for its native China, comes with an update for the graphical interface MIUI 13. It enables something that until now could only be achieved with root access.

MIUI 14 and the ability to uninstall built-in apps?

As you might have guessed, Xiaomi apparently, it will now allow its users to uninstall built-in applications. We do not mean only applications from possible sponsors, but also, for example, a pre-installed gallery application or a music or video player. 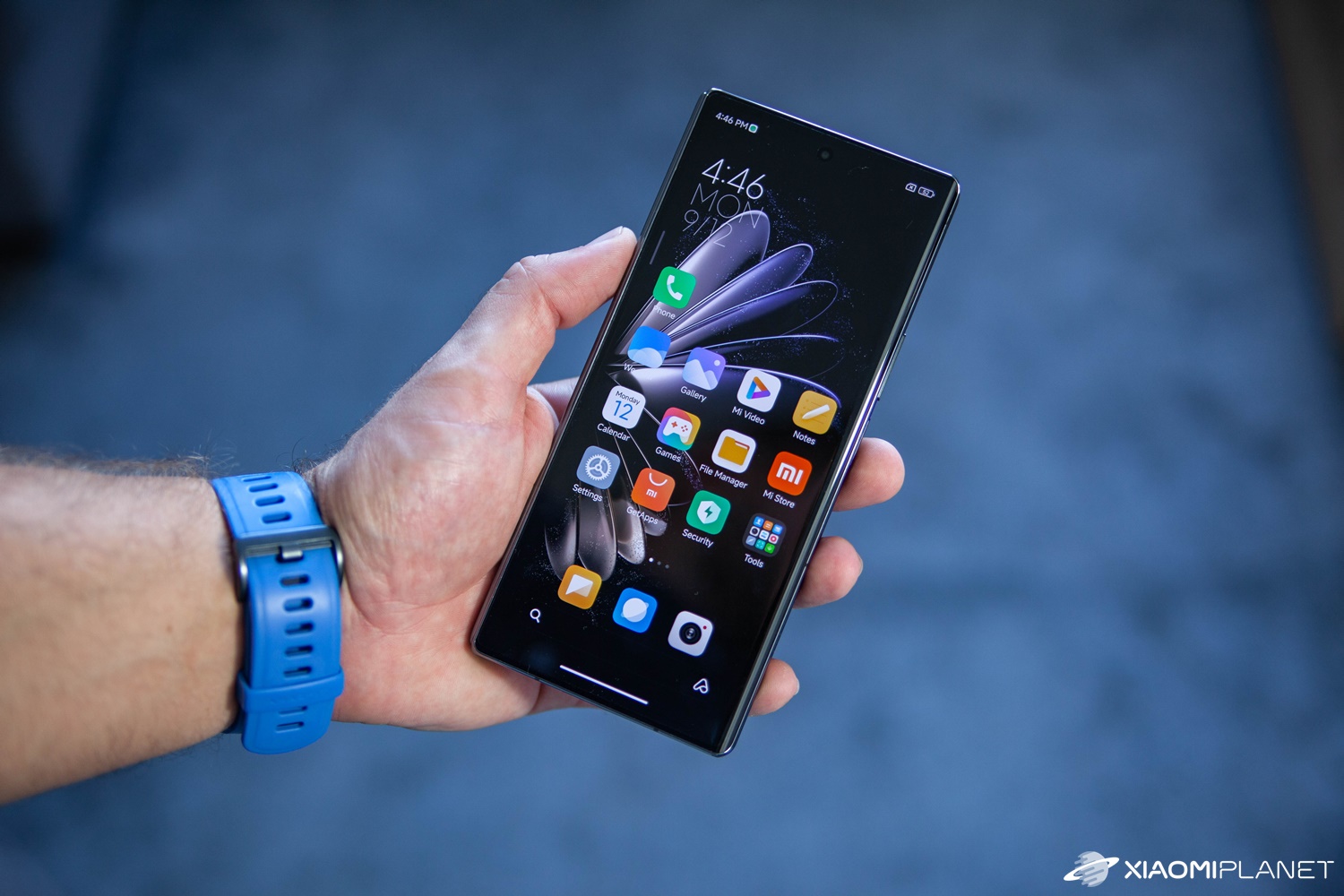 This is definitely heartening news. The possibility of uninstalling these applications is guaranteed to save you some space in the internal storage space of your smartphone. You can also expect improved performance or slightly better battery life, since these applications will no longer have to be run in the background.

There is a fairly good chance that this convenience will not remain only on Chinese models. It is indeed possible that this will be a new feature of the user interface MIUI 14. It could be officially presented at the end of the current year, or at the beginning of the next one. 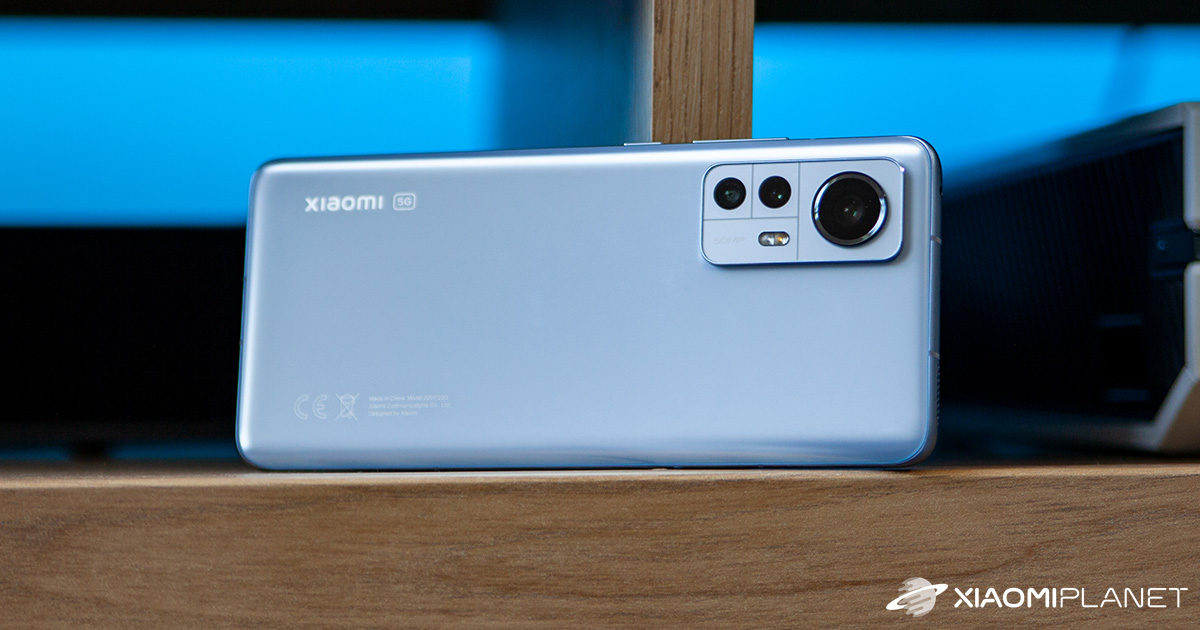 We believe that after deploying such a freer option, a superstructure will happen MIUI even more popular. Many value the possibilities of customizing their device, and apparently the Chinese giant is also aware of this.

We will obviously have to wait a while for such news to arrive. That is, when in the end it really reaches the European versions of the phones from the brands' portfolio Xiaomi, Redmi a POCO. We can only hope for that. And what is your opinion on the implementation of the option to uninstall built-in applications?

The first renders of the Xiaomi 13 Pro have leaked: It will get a huge 1" Sony sensor and the latest Qualcomm processor

Sunuo T11 Pro is a smart visual ultrasonic tartar remover from the Xiaomi ecosystem. It has a coupon price