A few days ago, among other things, the superstructure was officially introduced MIUI 13, which we have all been so eagerly awaiting. Xiaomi has revealed a number of innovations and confirmed that this extension will also reach other devices, such as smart watches or tablets. It is these that bring about great changes.

With its superstructure, Xiaomi wants to create its own ecosystem so that all devices are interconnected and can communicate with each other. We will succeed with this superstructure and we definitely have something to look forward to.

An interesting novelty is the interconnection of tablet and smartphone. Here, Xiaomi was inspired by Apple in the United States. Applications can be opened on any device and automatically resume working on the other device. 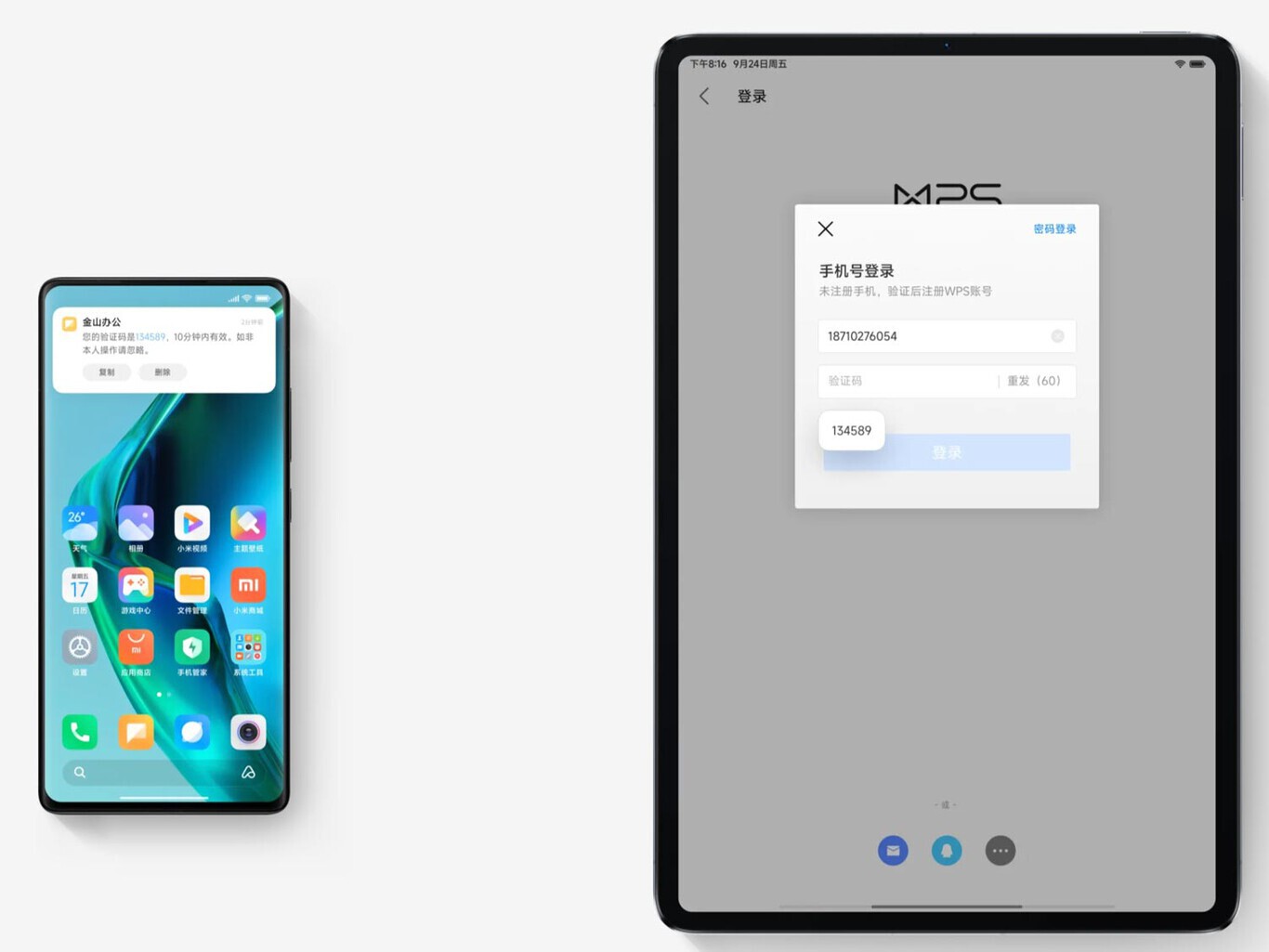 Copying between the two devices also works. These practical tweaks are certainly useful, and such an ecosystem is beginning to make sense.

Multitasking has undergone further improvements. It was already well done in MIUI for Pad, but Xiaomi is going even further. After the new one, you can watch the video in a floating window or call up the keyboard during multitasking. 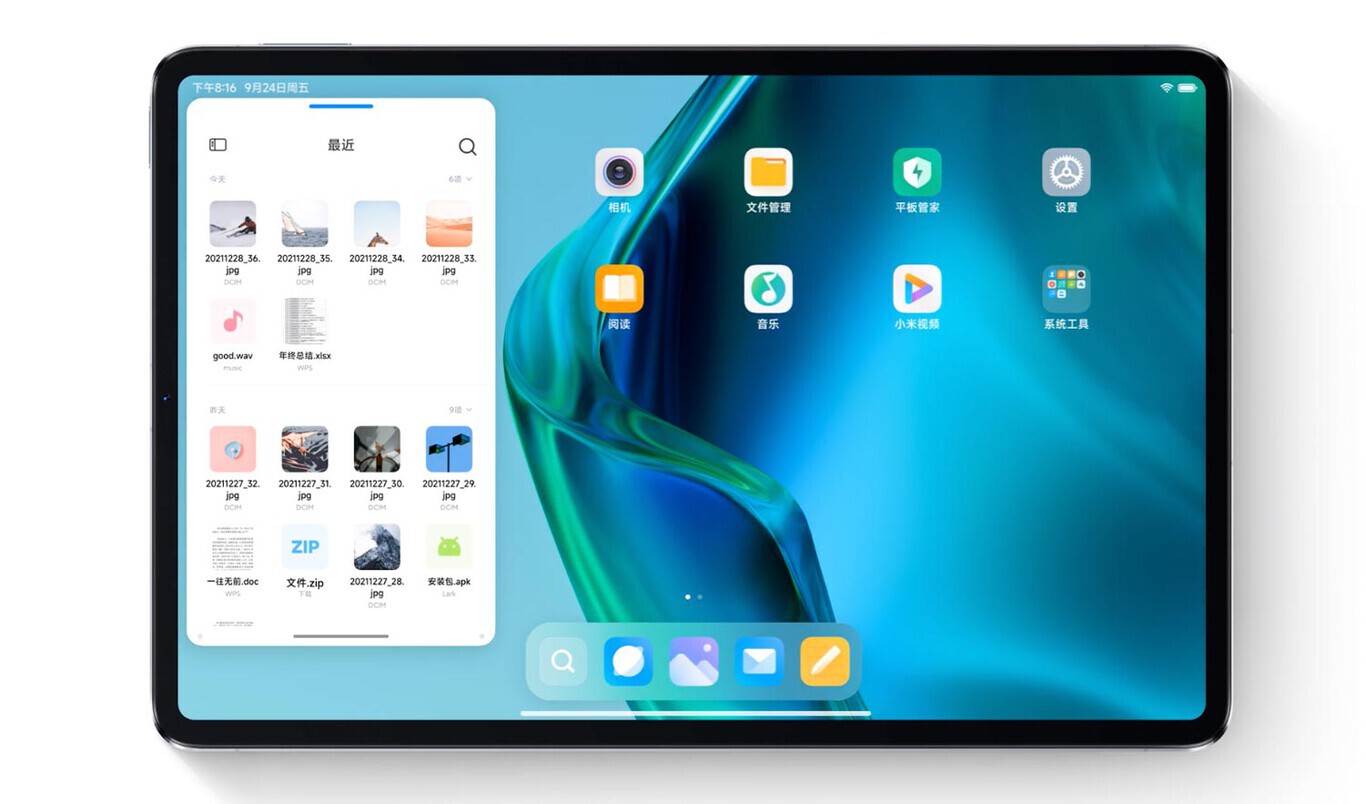 Xiaomi also declared that it will remove redundant elements and improve environment optimization. These things will mean that the environment will have a lower load on the battery itself.

The integration of an external keyboard and stylus has also been improved. There are a number of keyboard shortcuts available. Buttons for selecting various additional elements have also been added to the touch pen.

Xiaomi pushed to improve support for third-party applications to make better use of the tablet's big screen. It even said that up to 3 applications were adapted to the tablet format.

The update will arrive on the latest tablets Xiaomi pad 5 a Pad 5 Pro, already in January 2022, but so far only for China. There is currently no set date for this update in Europe. 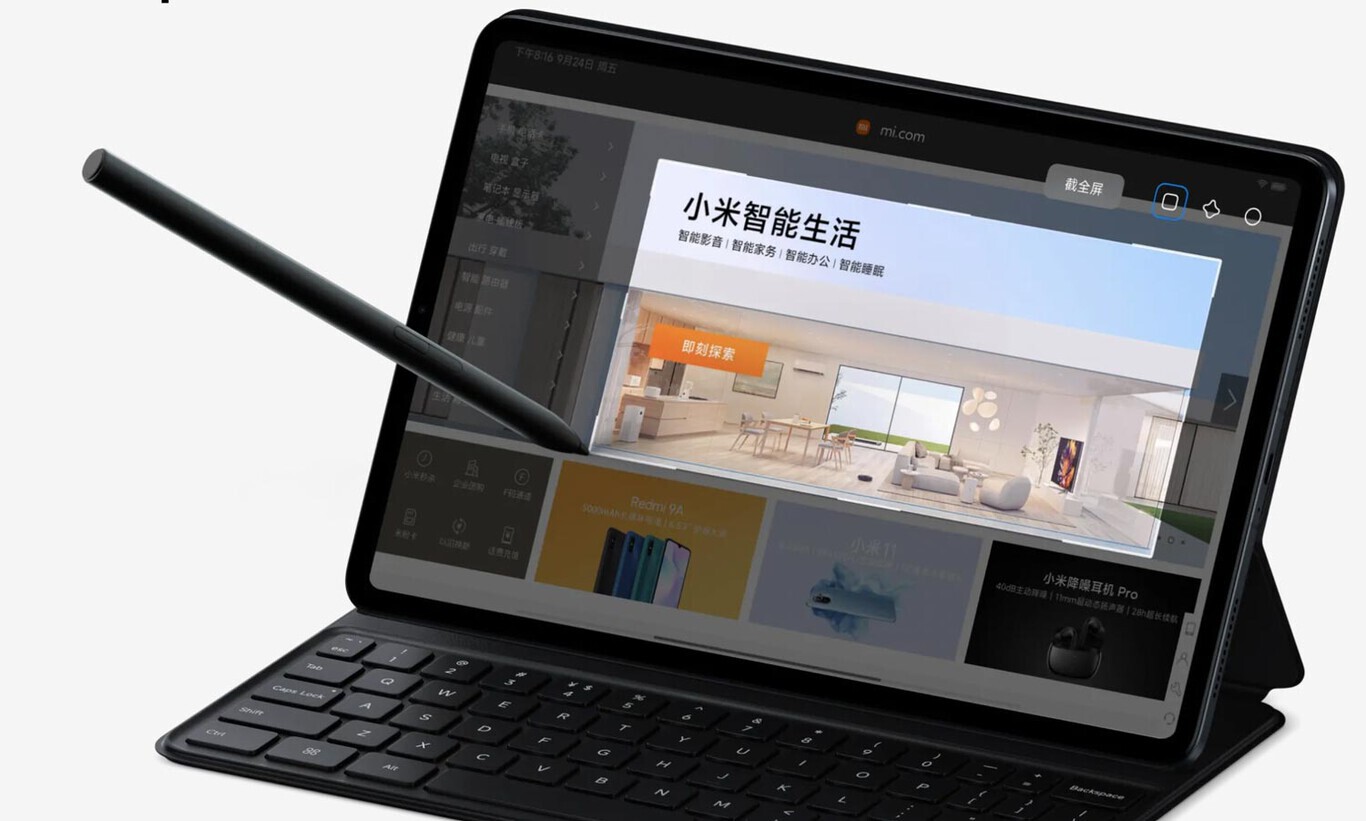 How do you like MIUI 13 on tablets? What are the top features you will appreciate the most? Let us know below in the comment below the article. Follow XiaomiPlanet, subscribe to the newsletter and join our group on Facebookwhere we form an active Xiaomi community.

Xiaomi Mi Band 5 in the global version with a record coupon now for only € 18,99 directly in the Czech stock!

Xiaomi Mijia The H700 is a hair dryer with a futuristic design. It has a color LCD display and high performance