Xiaomi is working on a new version of the MIUI 13 Lite superstructure, which should improve the performance of even the cheapest smartphones

MIUI 13 is a well-designed superstructure, where there is a lot of personalization and gadgets, but it is also demanding in terms of performance. Xiaomi is also aware of this, and is preparing a light version.

The MIUI 13 Lite superstructure is intended for cheaper smartphones with not only the most powerful processors, but they would still get most of the functions from a full-fledged superstructure MIUI 13.

Well-known informant and developer Kacper Skrzypek found in the internal MIUI code that two new versions of the MIUI called MIUI Lite Version and MIUI Go Version began to appear there. This indicates that this is the Lite version of MIUI. Reducing the load on the processor would be due to the removal of some animations, but also some system elements and applications.

Such devices will include the cheapest devices with lower processor power and low RAM capacity. It's something like Google has its Android Go, which is also depleted of some animations and features, but also on cheap devices it runs smoothly and without jamming.

What would we lose?

We wonder if this system would also receive existing equipment that will no longer receive MIUI 13, or that Xiaomi will save it on the newly introduced equipment that would already come with this lightweight superstructure in the base.

There is also the question of what Xiaomi is able to sacrifice for a better user experience. MIUI is, after all, a massive superstructure that has dug through pure Android from the ground up. 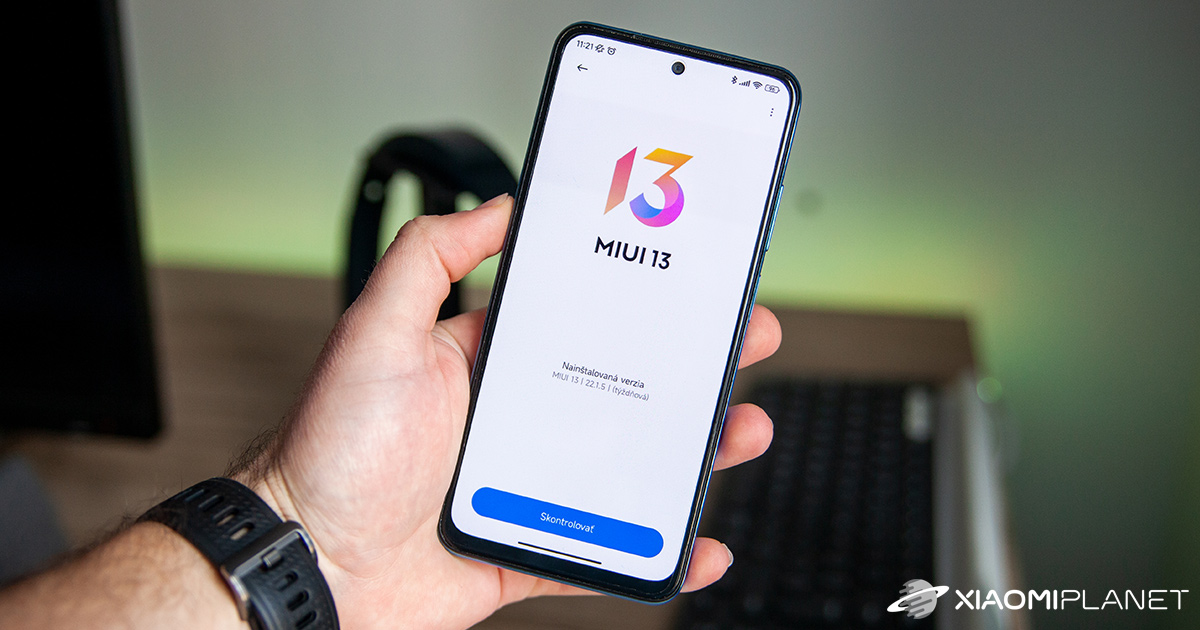 On some smartphones, it is noticeable that this superstructure is more detrimental to them than useful. The biggest problem may be the lower RAM capacity, and this has a bad effect on the smoothness of the environment, which also reduces the performance of the processor.

How would you like such a lightweight version of the superstructure on your older Xiaomi smartphone? Do you already feel the performance limits of your smartphone? Let us know below in the comment below the article. Follow XiaomiPlanet, subscribe to the newsletter and join our group on Facebookwhere we form an active Xiaomi community.

The POCO F4 GT gaming game breaks the competition with its aggressive price-performance ratio. We have the latest coupon in EU stock