Do you use a smartphone from Xiaomi, or from a subsidiary brand like Redmi or POCO? In that case, you will definitely know the software graphics superstructure MIUI. This time, the Chinese manufacturer is preparing a new version of this superstructure with a label for us MIUI 13 and we already know the new, expected features of the update.

After months of development and ongoing updates to versions MIUI 12 a MIUI 12.5 we have several information leaks about the features of the upcoming version MIUI 13. The following are the expected features of the new superstructure that have been posted on the forums:

Changes and improvements to the environment

Despite the fact that the forums contain some expected functions, the implemented news was revealed to us only by the beta version of the MIUI 13 system. And we will describe these changes in today's article. Here are some of them:

Devices with the MIUI 13 extension will be able to virtually expand their RAM. Xiaomi is one of the other manufacturers that is joining this trend. The key to this feature is to take over part of the internal storage, which expands the RAM by a certain amount. The goal is higher fluidity of navigation in the environment itself and also better optimized multitasking (using multiple applications simultaneously). 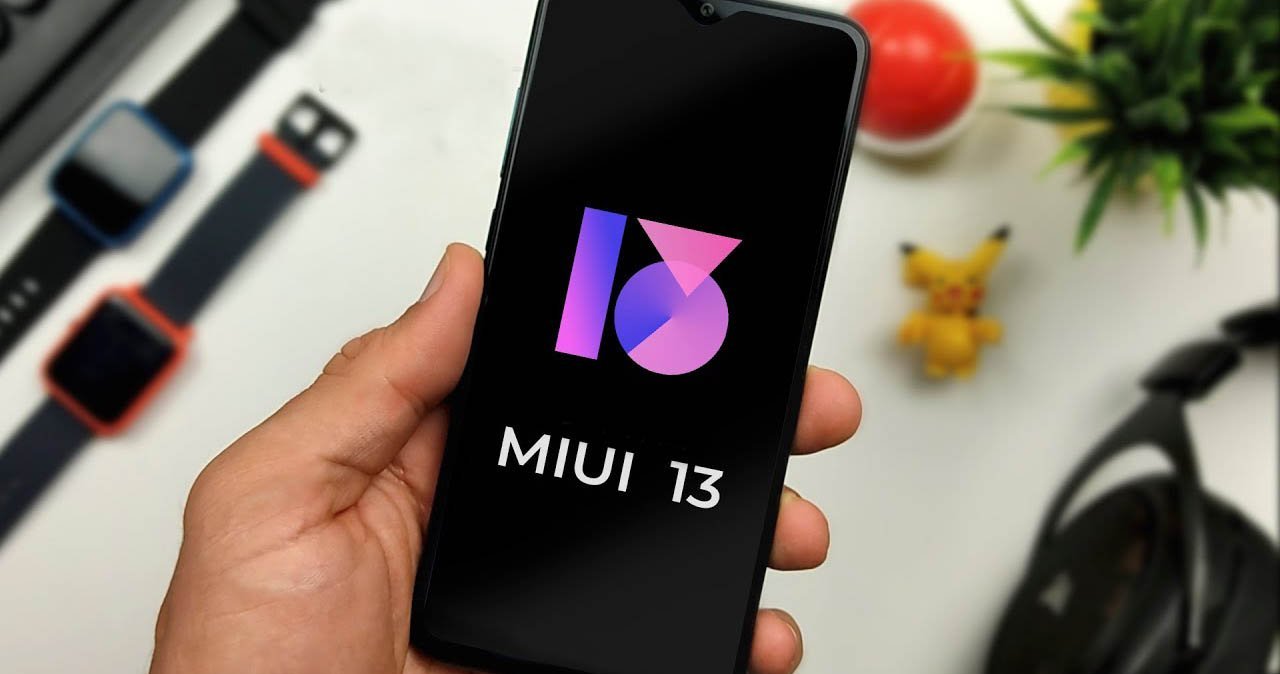 System gestures and animations have always been a hot topic of discussion among users. Do they slow down the system? Do they affect the user experience? Xiaomi has announced that it is working on new gestures in MIUI 13. We don't know more about this yet, but we expect that optimizing it will improve the user experience. 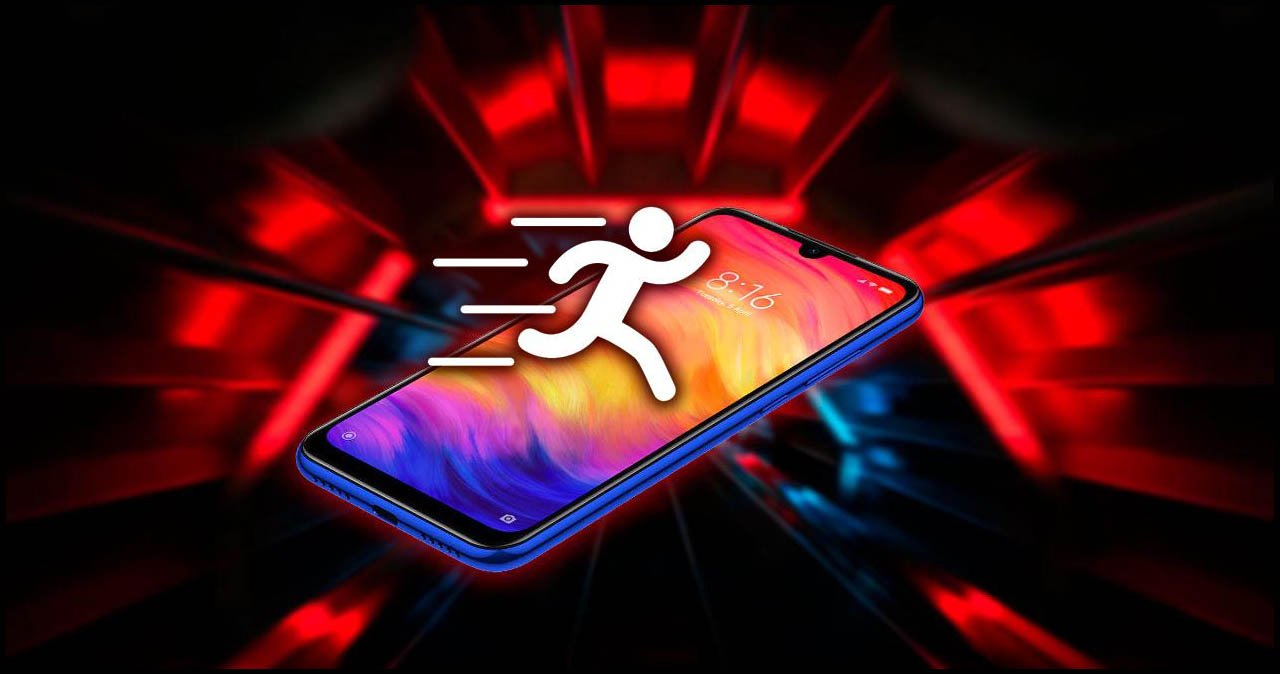 The new graphic superstructure MIUI 13 should be based on the Android 12 operating system. And it is according to this operating system that the overall design of the environment will also take place. This is a significant development and the minimalist processing will be significantly different and easier compared to the current versions on Xiaomi smartphones. 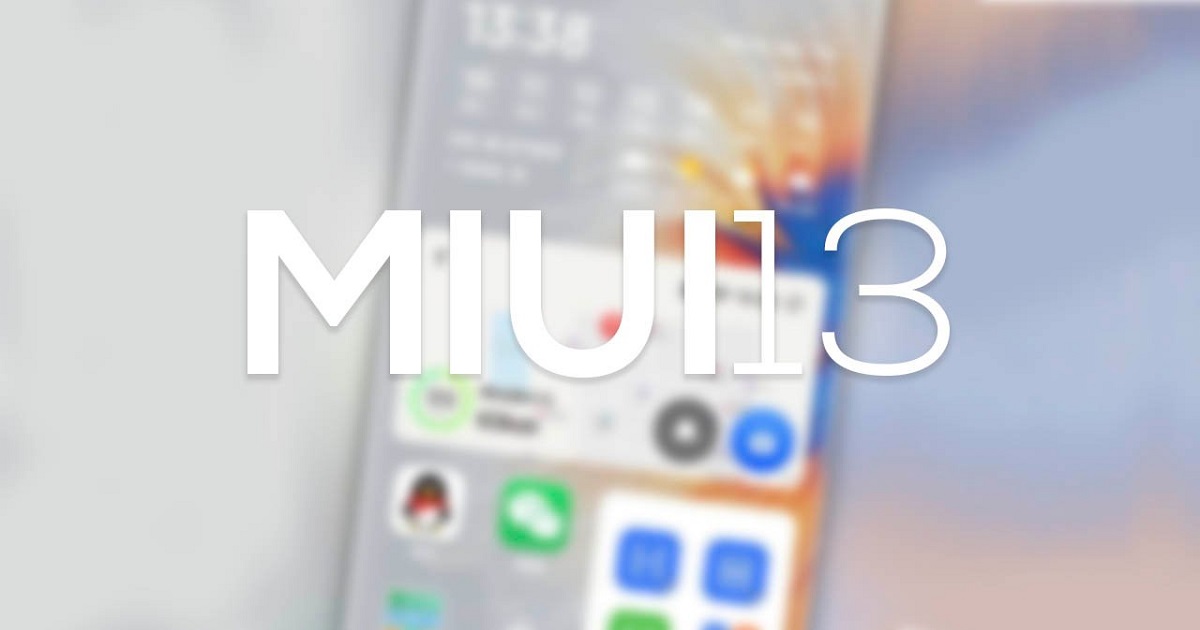 Images from the beta version of MIUI 13 also reveal interactive application widgets, which are also in development. There is no doubt that widgets are inspired by the competing iOS system resp. iPadOS, which you can recognize from the devices of the American manufacturer Apple. Xiaomi now brings the features of this system through its own superstructure and adapts them with its style to its applications.

We can look forward to widgets that display the weather or the percentage of the device's battery or connected accessories. Individual elements will be customizable, several sizes will be available and their design will be integrated into the minimalist rest of the software.

Do you like the software superstructure from Xiaomi? Are you missing any of the features? You can easily write us your observations and opinions below in the discussion below the article. Follow our new group on Facebook: Xiaomi Planet - A place for real Xiaomi fans and also our portal Xiaomi Planet and you will learn more.

Xiaomi has started selling an interesting device on the YouPin portal: a dryer for pets

An interesting product has appeared on Xiaomi YouPin: Wall-mounted steam dishwasher from Dayoo