The Czech-Slovak community Miuios.cz has already released a translated version of MIUI 12.5

The Czech-Slovak community Miuios.cz has already released MIUI 12.5 in both Slovak and Czech. It is available for these models

The arrival of a new system is great news MIUI 12.5 on Xiaomi smartphones, which has already been released in the translated version by the Miuios.cz community. The whole translation is covered by the project Xiaomi.EU, which operates just Miuios.cz, on the establishment of which the Slovak also collaborated with two Czechs.

The Xiaomi.EU project, as one of the most popular ROMs for Xiaomi smartphones, brings the latest version MIUI 12.5. You can now download the new set as an alternative ROM for selected Xiaomi, Redmi and POCO smartphones. In addition, you have the features much before Xiaomi prepares the official global version of the system. 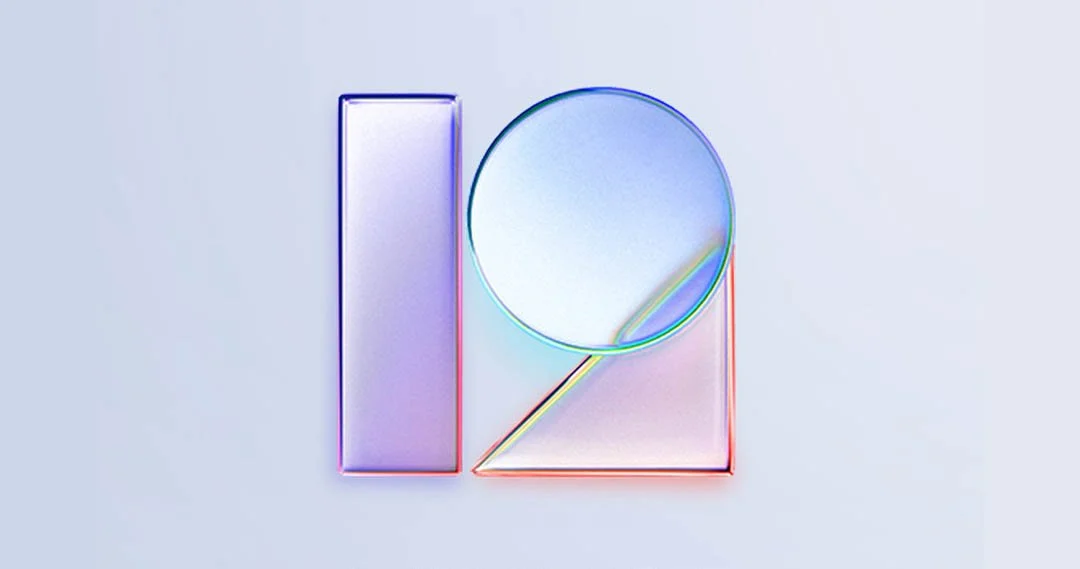 The good news is that the alternative ROM from Xiaomi.EU is based on version MIUI 12.5 with all the news of the Chinese version, but also with Google Play Services, including the Google Play store, and several languages, including Czech and Slovak. Previous alternatives did not allow this.

You can now download the ROM for these smartphones

You can even get native applications from Xiaomi.EU that Xiaomi offers, such as Notes. It now allows new drawing options, creating thought maps and the like. Compatible devices include:

However, it is still not a stable version, but a beta version based on the developer version deployed by Xiaomi in China. This is why such a version may contain bugs and incomplete features. 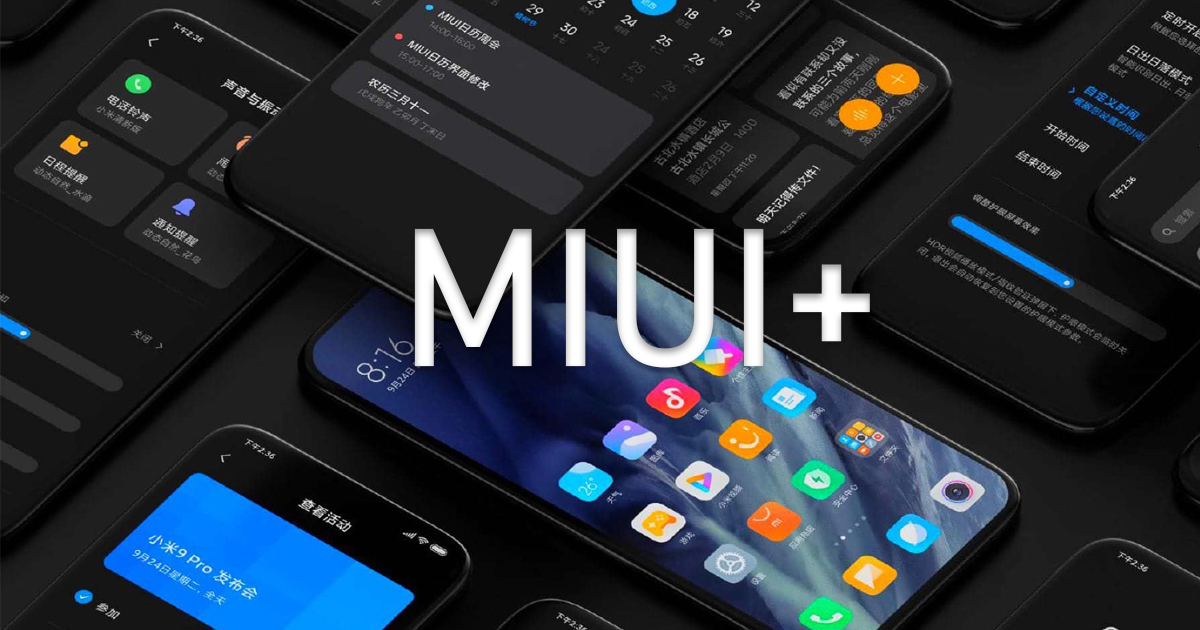 If you are still interested in trying it out, you can find more details directly on the web miuios.cz, at the following link. Remember that you need to download a ROM that matches your model and you also need to follow the installation steps.

To install, you must have a smartphone with the bootloader unlocked and the TWRP recovery menu installed. The procedure is not suitable for beginners and if you have no experience, we do not recommend that you perform the installation. If you still decide to go for it at your own risk, You can also find complete instructions on the miuios.cz forum.

Do you like the new version of MIUI? Which of the new features do you like the most? You can easily write your observations and opinions to us below in the discussion below the article. Follow our group on Facebook and the portal Xiaomi Planet and learn more.

Xiaomi Duka RS1 is a very high quality set with up to 24 extensions. The EU warehouse has an excellent price

Xiaomi Mi 11 already leads the ranking of the most powerful Android smartphones. However, the lead is smaller than we would expect