These are the two biggest news that your Xiaomi smartphone will receive after updating to the global version of MIUI 12.5

In previous articles on our website you could read about the news associated with the new version of the superstructure MIUI 12.5. At the same time, we learned that the global version will be deprived of a number of useful features.

We have become accustomed to this approach at Xiaomi for a long time. The Chinese giant is still working hard to improve its superstructure, with new and new features coming with each generation, but the vast majority of them are only available for the domestic market.

Two major improvements to MIUI 12.5 in the global version

Although we will not have access to a number of system tweaks through the official OTA update, there are still some that are worth mentioning. Specifically, it is about speeding up the flow of the system and improving the Notes application. 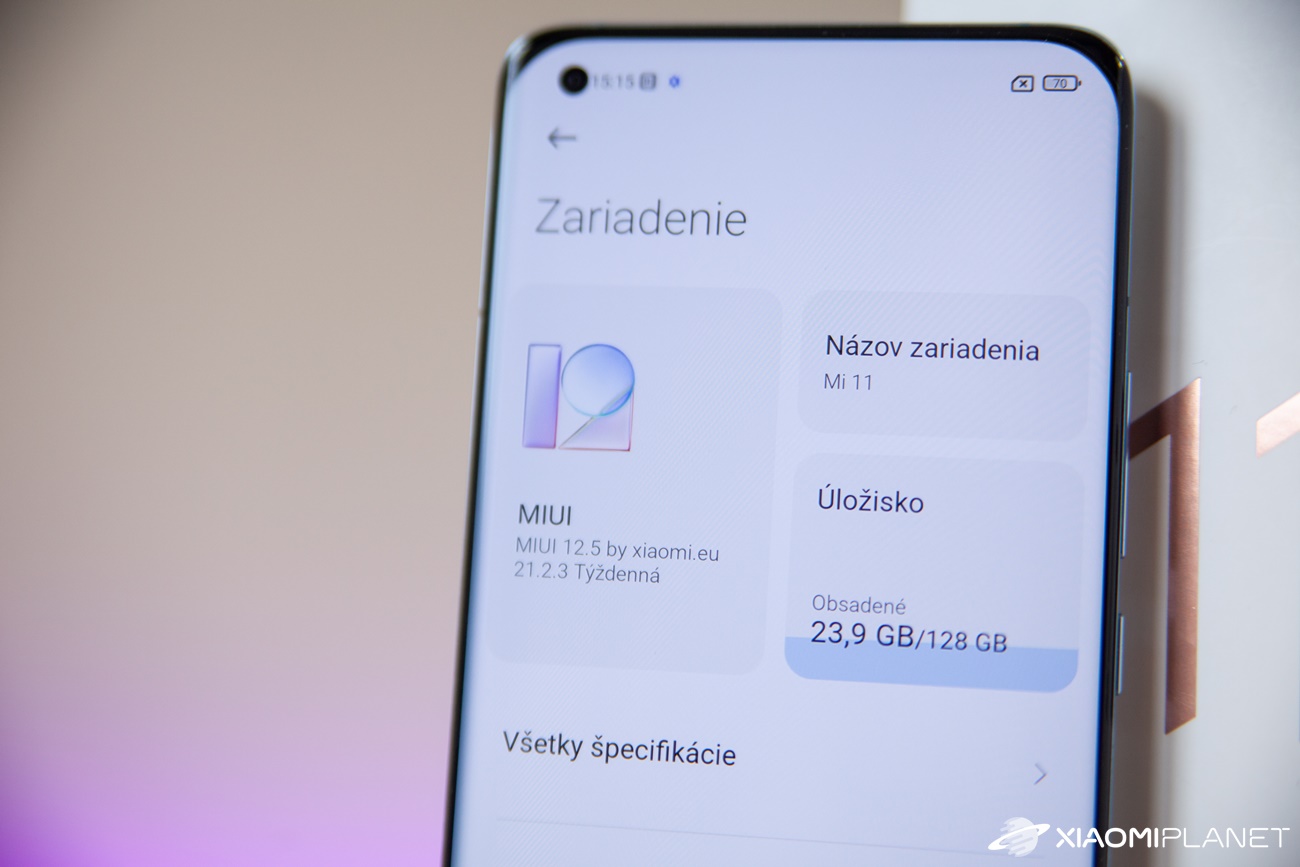 With the arrival of MIUI 12.5 sa will dramatically improve the experience of using your smartphone. The system will be able to automatically prioritize background processes to maximize the user experience.

The processor will be 22% less loaded by system applications, while the battery will also be 15% less used. At the same time, during the execution of control system gestures, the process is given the highest priority so that the animations are pleasantly smooth. It should be added, however, that these changes relate exclusively to the MIUI 12.5 superstructure built on Android 11.

An update for the Notes application will also add to the version 12.5 extension. Thanks to it, you will be able to create useful mind maps whether draw notes with various tools. These improvements will definitely find their use among many smartphone owners.

The good news is that you can download this update from of this link now on any smartphone with MIUI extension. We tested the application on our editorial Xiaomi Mi 8 Lite and it worked exactly as expected.

Even if we are deprived of a number of interesting and useful features in the global version, we can still install the modified ROM MIUI 12.5 from miuios.cz. This is based on the Chinese version, so it has the missing features.

Photos of POCO F3 escaped just before the show. They confirm the design of the Redmi K40 model

Xiaomi Mega Launch: The manufacturer has prepared a huge global conference on March 29, where it will present significant news