The update of MIUI 12.5 is likely to come later this year Xiaomi Planet

A major update to MIUI 12.5 will be available before the end of this year

About the expected major update called MIUI 12.5 you have definitely heard. We have only recently published on this topic an articlein which we reveal the initial details. After the new one, we have an approximate date for releasing the update.

MIUI 12.5 is a kind of transfer station between the current twelfth and the upcoming thirteenth generation of the Xiaomi superstructure. We really have a lot of improvements that will make our use more pleasant both in terms of design and function.

The director of MIUI's development department, Jin Fan, reveals to us the approximate date of the update's introduction. According to him, we will allegedly see the arrival of MIUI version 12.5 soon, more precisely before the end of December. 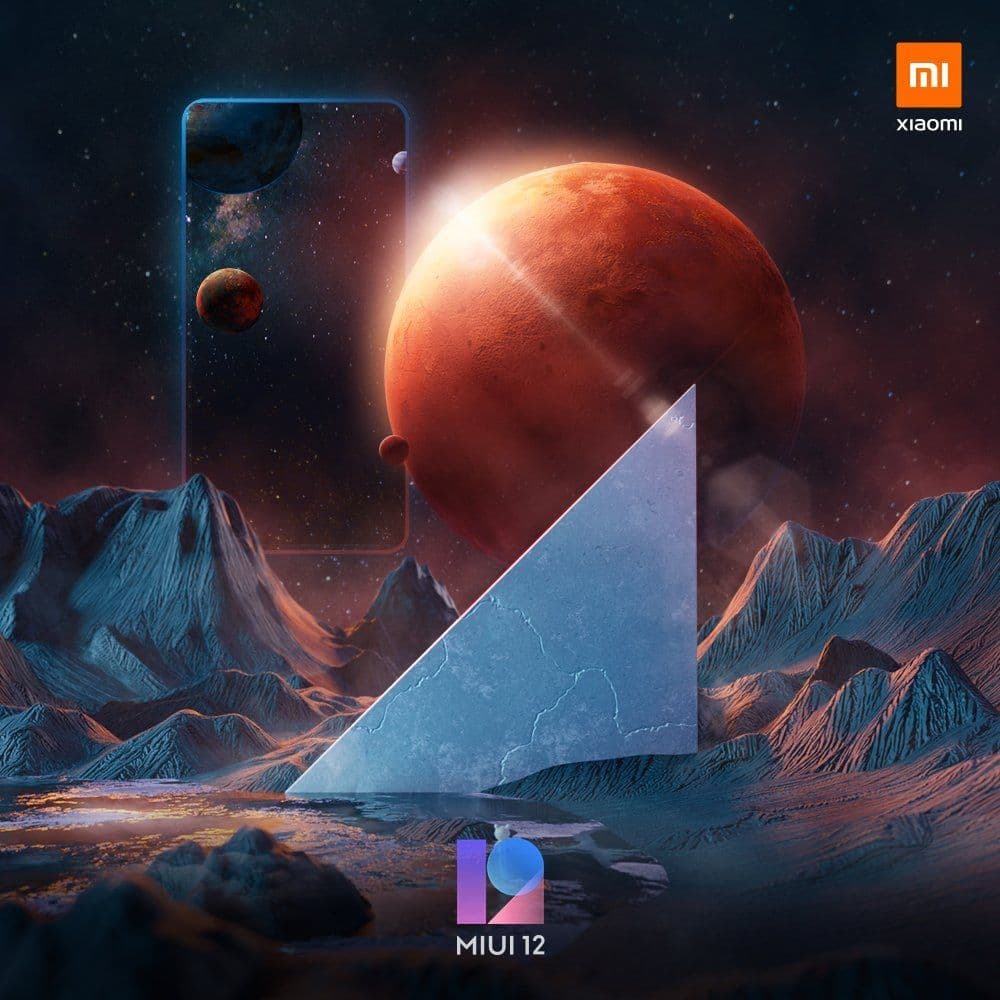 Although these reports come from proven sources, as we know, technologies are often treacherous, and there may be some delays. However, if all goes well, some smartphone owners will be able to fully test the new version of the system before the beginning of 2021.

We have something to look forward to

This vaccinated update can to some extent be compared to the arrival of a completely new generation of superstructure. He has come up with a lot of improvements that are missing in the current twelfth version. And it must be said that the work of this superstructure is still blessed.

For example, we should see a fresher and more modern interface on the home screen, new processing of the sound and power center, improved and more fine-tuned animations or an integrated photo-to-PDF converter in Gallery.

The previously announced desktop mode also sounds interesting. This feature will give us the opportunity to use our smartphone as a classic desktop computer or laptop. This is also linked to an adapted and modified environment, which we have not yet reported on. 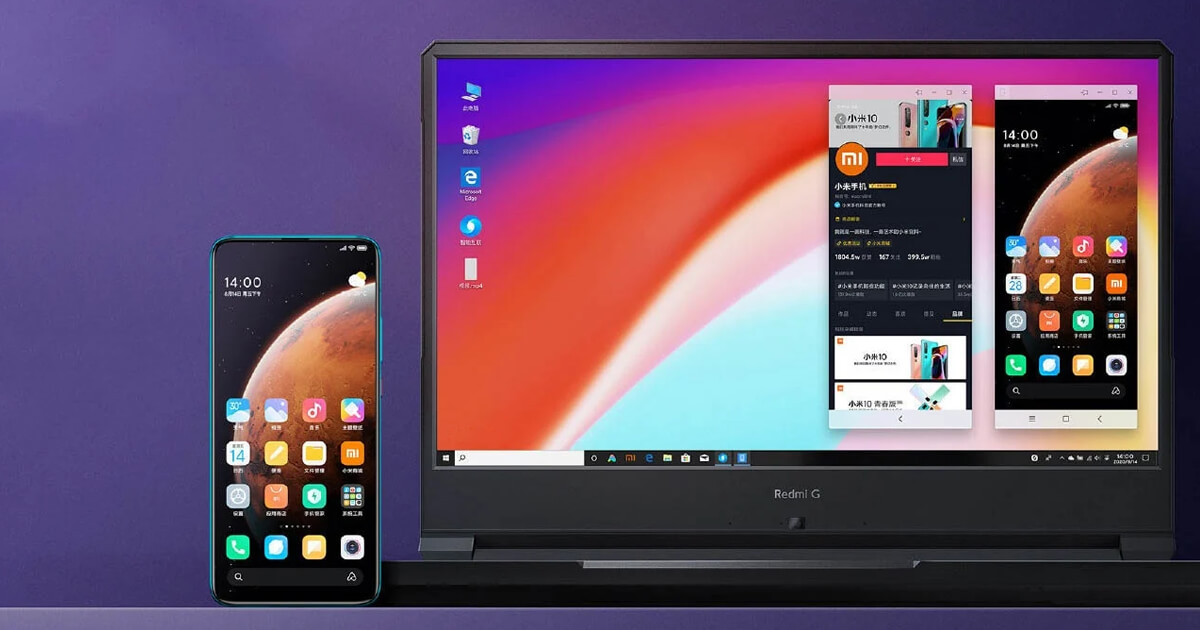 On some smartphones, this update will go hand in hand with the latest Android 11 operating system. The latest known information is that we will probably see the MIUI 13 update before the introduction of MIUI 12.8.

If you are interested in this topic and want to know the first and last about it, read interesting articles on our XiaomiPlanet portal regularly. If you don't want to miss anything important, like ours Facebook page and subscribe to articles directly to your inbox.

Qualcomm has released the first performance tests of the new Snapdragon 888. We look forward to it