Disappointment: MIUI 12.5 in the global version loses all these features

The new global update of the MIUI extension to version 12.5 has undergone changes, which did not please many. It has lost several functions that are in the Chinese version of this superstructure.

Upgrading to MIUI 12.5 is disappointing

Start MIUI 12 was quite successfully received and praised by the fans. It brought many welcome changes that the owners of their Xiaomi smartphones have been waiting for for a long time. In addition to visual changes, many things have been fixed, or previously removed features have been added.

Recently, however, Xiaomi, along with the introduction of its new flagship for this year - Xiaomi Mi 11, also came with the announcement of a major update. This concerns the global version of the MIUI superstructure.

This time it's a MIUI 12.5, and it's a bigger update, but paradoxically removes more things than it adds. This is a rather strange decision on the part of the company. 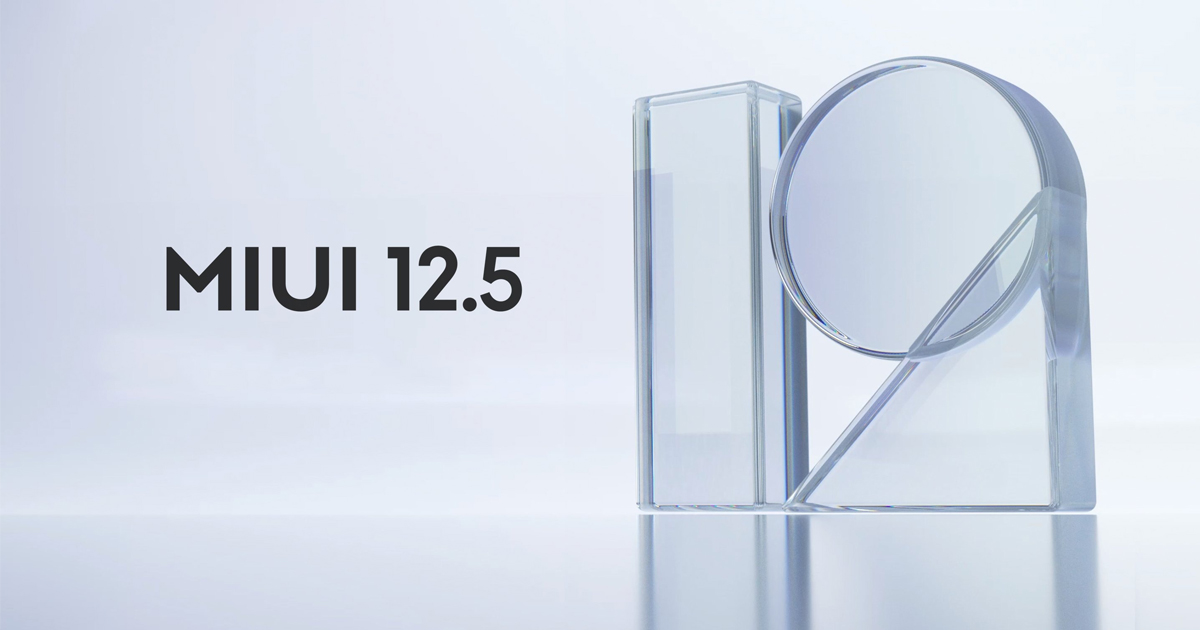 However, the fact that only the global version of ROM has been truncated remains a disappointment, while the Chinese still retain all its functions. MIUI 12.5 focuses primarily on optimizing RAM and internal storage.

The overall policy of better device optimization in the new update again touched on the global version. This works worse, even during the optimization itself RAM a ROM, as well as at batteries. Thus, at such a low percentage, the efficiency of the function is practically imperceptible.

Desktop mode, also known as desktop mode, has also been removed MIUI +. Along with it, some animations, sounds or graphic elements were removed. On the contrary, it has been improved security and privacy. Unfortunately, it is unnecessary to look for positive elements or significant improvements in this update. 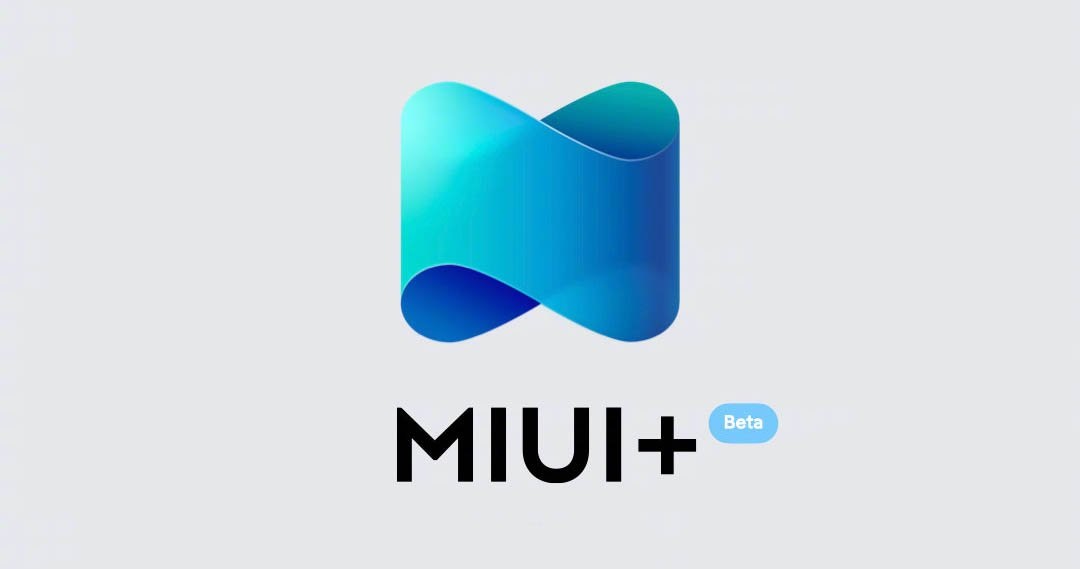 We believe that Xiaomi will improve and the next update will be better. Although the global version tends to lack certain features, the company has made it feel for many Xiaomi owners with this update.

If you don't want to miss important info about this or other news, don't forget to follow the Xiaomi Planet portal on our social networks and subscribe to the newsletter below. With your subscription, you will also get great discounts on products and at the same time the best prices.

We already know when the expected Redmi Note 10 will be introduced. It should get a proper camera