MIUI 12.5 Enhanced Edition is a new version of the MIUI extension - Xiaomi Planet

Xiaomi introduces MIUI 12.5 Enhanced Edition with much better optimization. These models will receive an update

At the turn of the current and last year, Xiaomi presented to the world a new version of its superstructure called MIUI 12.5. We are also on our website have published a number of articles on this topic.

If you are actively following the events around the Chinese giant, you must have noticed the recent conference at which he was introduced the long - awaited Xiaomi Mi MIX 4 smartphone, new tablets from the Xiaomi Mi Pad 5 series or even an improved version of the MIUI 12.5 extension.

The MIUI superstructure has long been notoriously known for its various functions and conveniences, but also for a number of errors and problems. Due to these ailments, the system developers decided to introduce MIUI 12.5 Enhanced Edition, which is an improved version of the current version 12.5. 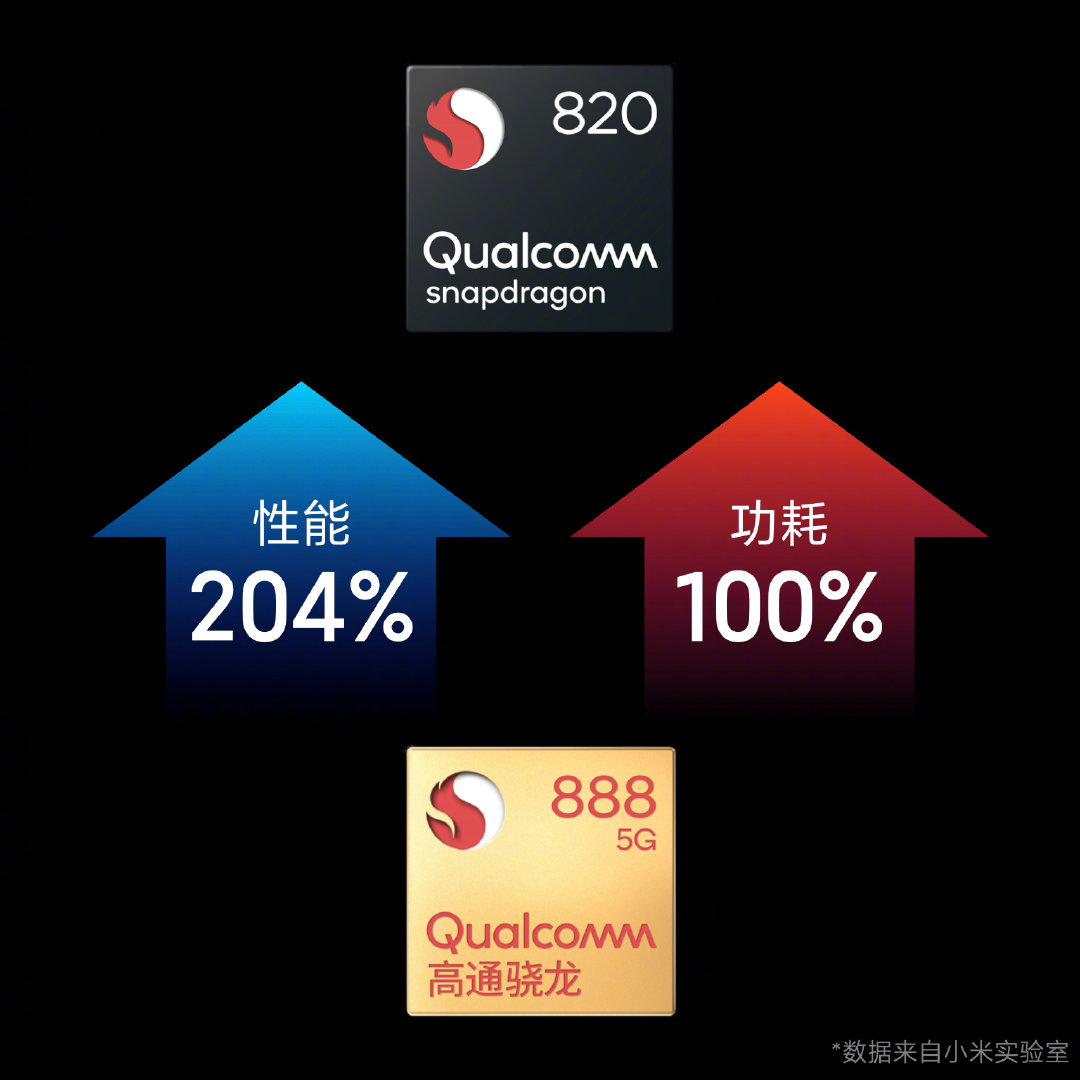 After the new one, no new functions were added to the superstructure. The developers have focused on better system optimization, which should significantly increase the final user experience.

The emphasis was on faster writing and reading of files, longer endurance of applications in the background without the need to reload, and at the same time not forgetting to improve endurance per charge. The system should be much faster and more responsive after the new one.

These models will receive an update

It is currently unknown when and whether MIUI 12.5 Enhanced Edition will enter the global market. The manufacturer has so far confirmed the availability on the domestic market for the following equipment:

For other interesting things not only from the world of smartphones, regularly follow our technology portal Xiaomi Planet, join our friend group on Facebook and subscribe to interesting articles directly to your email inbox.