These Xiaomi, Redmi and POCO smartphones can participate in testing the global version of MIUI 12.5

You probably already know that Xiaomi is preparing for the official release of the global version of its new user extension MIUI 12.5. The novelty has a performance scheduled for February 8.

Before that, of course, the graphic superstructure needs to be properly tested, so it's great that the manufacturer has also made available test editions MIUI 12.5. You can also try it if you own one of these devices.

MIUI 12.5 in trial version will be available for these models

The moderators of the official community forum have shared contribution showing the list of models involved in testing the new version of the superstructure MIUI 12.5. If you're interested, you can install the beta on these specific smartphones:

We saw the first versions of the new MIUI in December

We will mention the superstructure MIUI 12.5 was introduced on December 28 during 2020. However, it was a Chinese beta version of this user interface. Global pilot testing will now begin, with a deadline of 1 March.

-> Here you can participate in testing <- 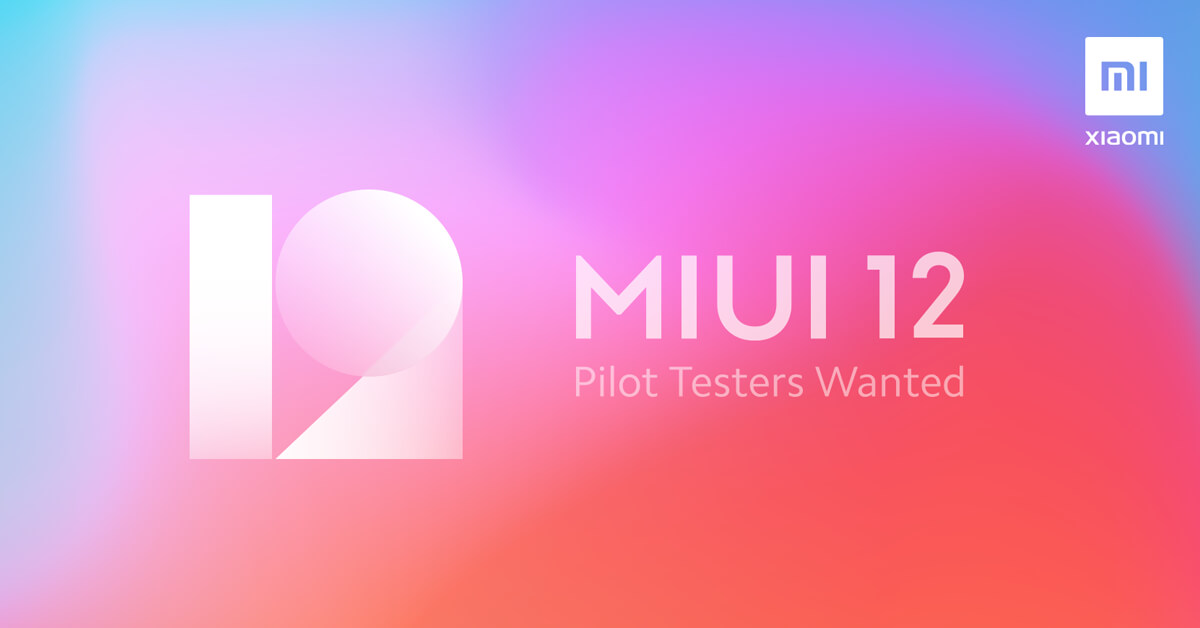 From February 22, Xiaomi will start planting more stable versions with fewer bugs. In a few weeks, we could see the final, stable versions of MIUI 12.5, which will be available to all users.

These will go to most newer phones from Xiaomi, Redmi and POCO. So if you have a phone in the global version, you can visit this link and submit a beta test request.

You will need to provide details such as your phone's IMEI number and other details from your Mi account. To find out your IMEI, enter the code * # 06 # into the phone application.

After a successful registration, which you must complete by March 1, you will receive a few notes for pilot testers. The update comes to you classically, like any other update, ie via OTA (over-the-air).

We only recommend that you take part in testing if you really know what you are getting into. We will inform you later after the official release of the stable version. Follow our website or even Facebook group.

Other specifications revealed: RedmiBook Pro gets a full backlit keyboard

Xiaomi is preparing something big in the field of smartphones. The price should be up to 1300 €