MIUI 12.1 is coming to the first Xiaomi smartphone and this is all the news

Only recently has a new version of the MIUI 12 user interface arrived, which some users are still waiting for. But Xiaomi is already preparing another new version, which is MIUI 12.1. It gets to the first smartphone with Global ROM and we know which it is.

Last year, Xiaomi suspended the distribution of beta versions for global ROMs. The reason was supposed to provide the best possible user experience in all circumstances, so for this reason, they stopped distributing beta versions. 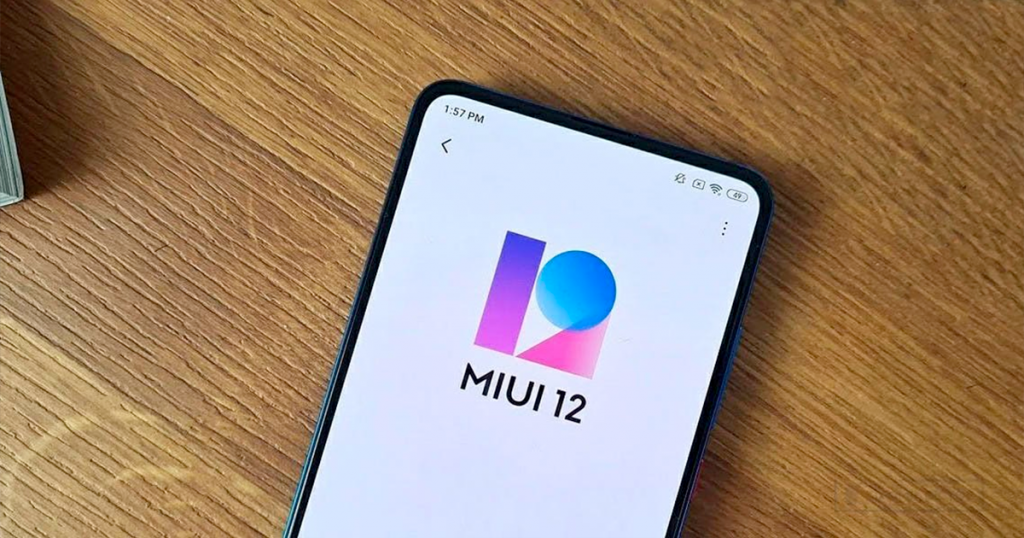 After a year, however, there is a change again - MIUI 12.1 comes as a beta version, which a certain group of users will receive sooner. Most will still have to wait.

The first smartphone with MIUI 12.1

Wondering which smartphone will get this latest beta first? It will be the flagship introduced earlier this year - Xiaomi Mi 10 Pro. It is a top smartphone with a 108 MPx camera, Snapdragon 865 processor and fast, up to 50 W charging.

The owners of this flagship can look forward to it. But most of all, those who participated in the beta testing program.

Some news from MIUI 12.1 was already known thanks to the Chinese version of this user interface. Among the most interesting things you can look forward to are:

As you can see, there is quite a lot of news. We are already looking forward to this new version. Although it will initially be available only for the Mi 10 Pro, it will definitely be available on other Xiaomi models in the near future.

The Segway eMoped C80 is the brand's first smart e-bike with amazing features. He has already raised $ 287 in crowdfunding