The hottest Xiaomi news can be found on our social networks

Behind the success of the Xiaomi Mi Robot Vacuum is the perfect ratio of price, performance and especially quality. In the whole 3 years he gained almost zero negative reviews. In the test of quality and reliability, he received 18,5 points out of 20, which is the best rating among robotic vacuum cleaners.

Xiaomi wants to defend her success in this category with a new model - Mi Vacuum Robot 1S. It is the first direct successor of the legend after 3 long years. He has received a lot of news and improvements, while maintaining a very affordable price.

Xiaomi Mi Robot Vacuum 1S did not change much in terms of design, it only got rounded edges. The biggest changes took place "under the hood". The new model got a more powerful engine - the intake power increased from 1800pa to 2000pa, which compares to the more expensive Roborock 2 (S50) or the recently introduced Roborock T6.

He knows where the living room or bathroom is

Perhaps the biggest innovation is the advanced navigation system. The new LDS laser system is now being added as well image sensor. Mi Robot Vacuum 1S from now on perceives objects also visually. The new sensors help not only to orient the vacuum cleaner more precisely, but also to create new possibilities for creating a map of the space.

Thanks to the visual sensor, the vacuum cleaner knows recognize the doors of the roomsas well as specific rooms. Picture material is immediately upon detection destroyed, in order to protect user privacy.

It is after the first vacuuming map of the apartment / house stored in memory vacuum cleaner. New software and sensors now allow accurate identification and division of roomsas well as editing the map. From now on, Robot 1S knows where your living room, bedroom or bathroom is. Thanks to this, you can now send it to clean only selected rooms, such as just the living room, when you expect a visit. 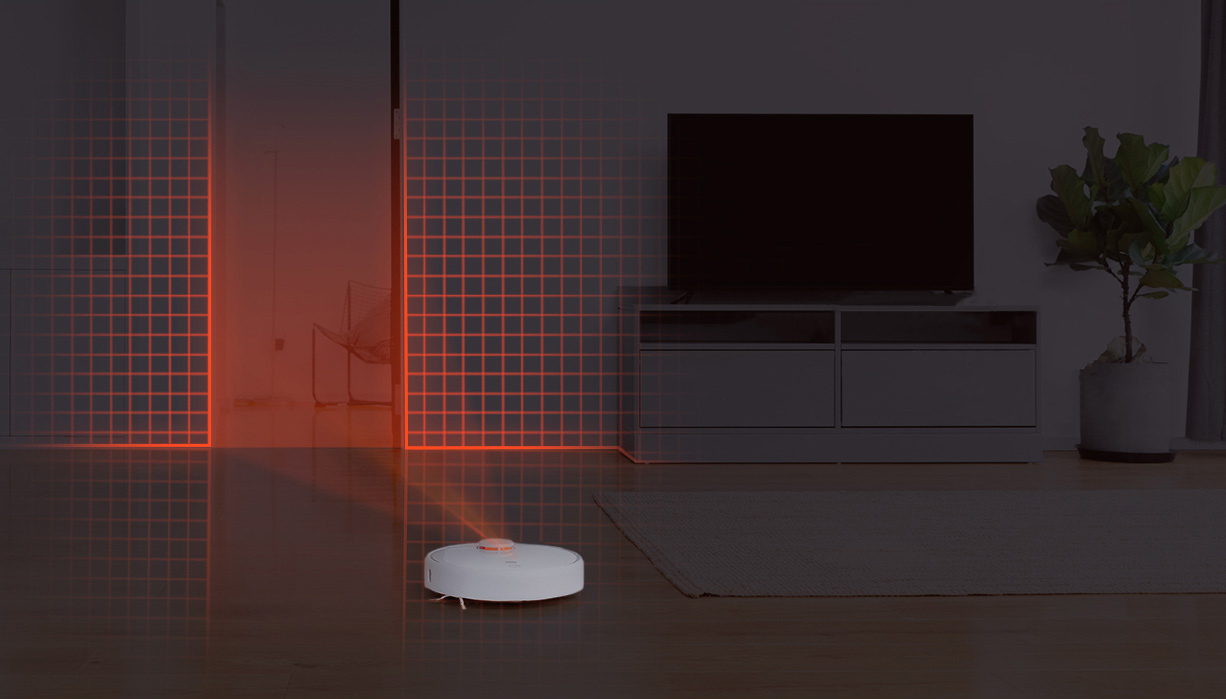 More efficient vacuuming is ensured by the new one intelligent dynamic route planning. The vacuum cleaner will no longer move from room to room, and will do its job much faster. There is also a novelty in the form software virtual wall, thanks to which you will no longer need to stick magnetic tapes on the ground. However, it also supports those.

Among the features is also automatic return to the charging stationif the battery capacity drops below 20%. The vacuum cleaner remembers where it ended up vacuuming and after recharging it returns to the "workplace" and finishes cleaning. 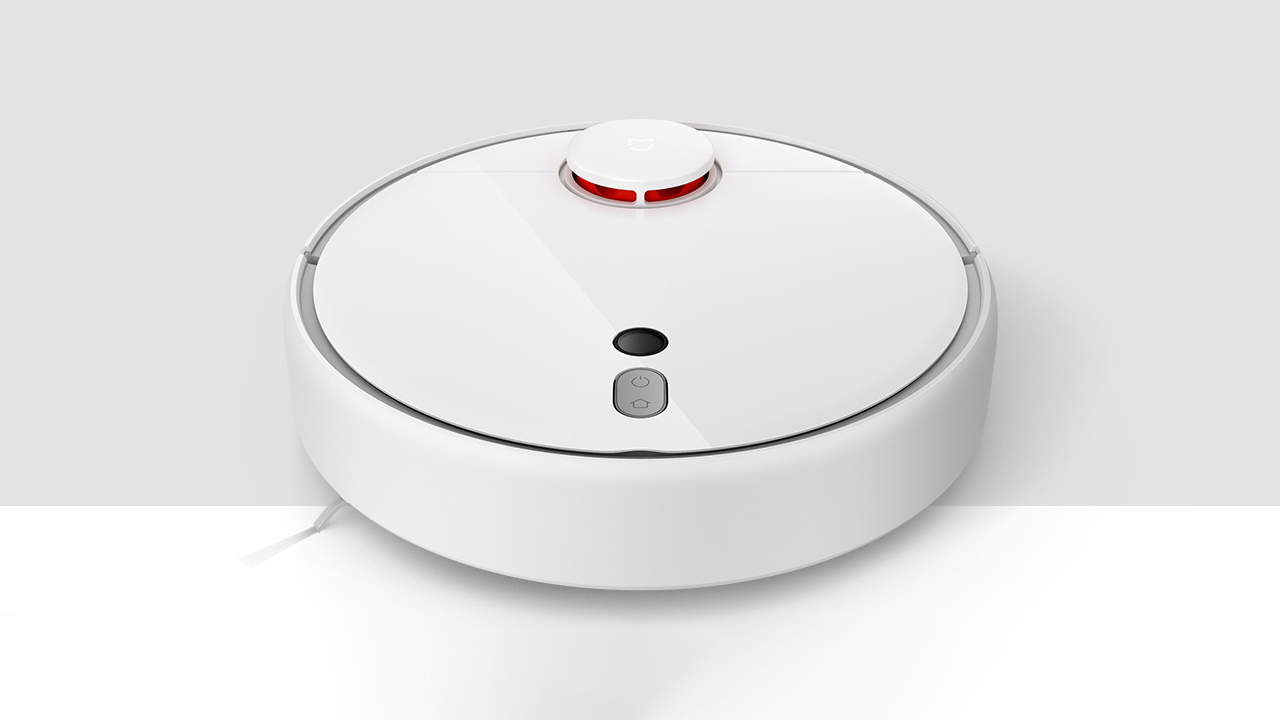 As it is a robot, all its functions are powered by a processor. specifically quad core Rockchip chipset with cores Cortex-A35which is compared to Cortex-A7 cores in the previous generation of 40% more powerful and has 10% lower energy consumption. The processor is built on a 64-bit architecture and has a clock speed of 1,5 GHz. 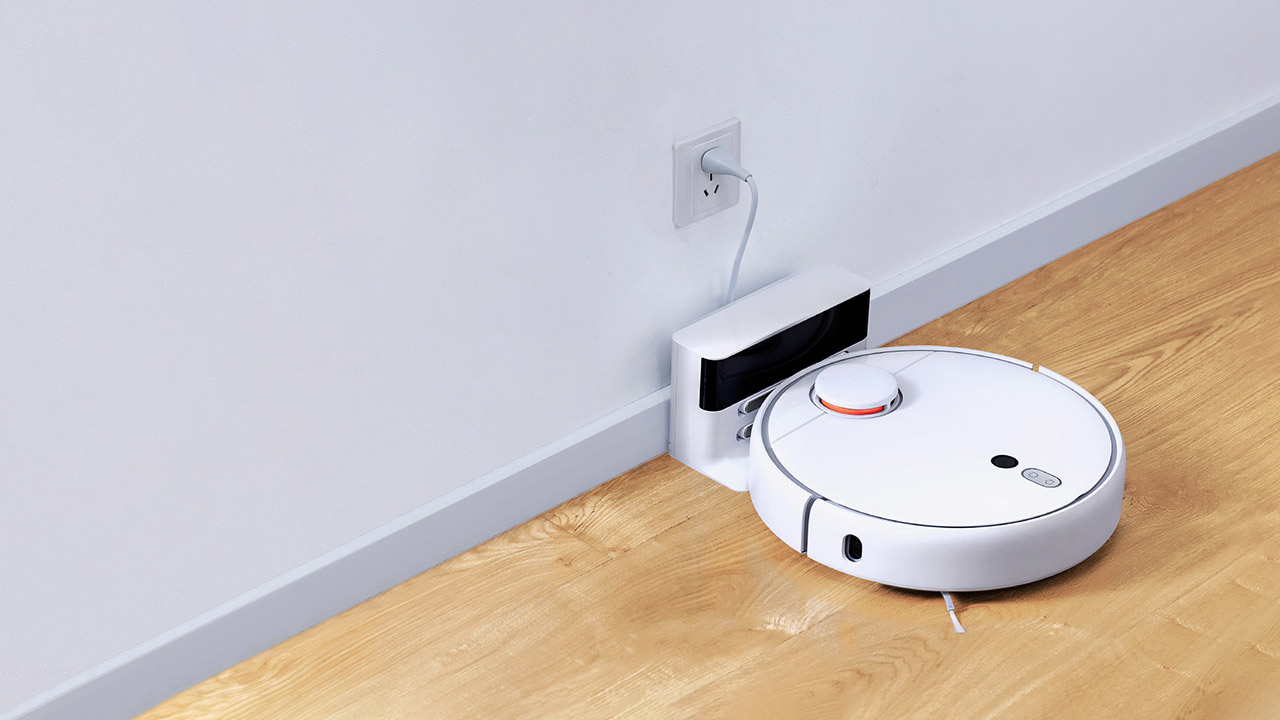 He received support for the equipment voice assistant XiaoAI, option schedule vacuuming the whole apartment, but also specific rooms. The vacuum cleaner still communicates with the smartphone via WiFi connectivity.

The Xiaomi Mi Robot Vacuum 1S will go on sale in China on April 9.4.2019, 1999, during the Mi Fan Festival there, when Xiaomi is celebrating its birthday. The price for the people of China was set at XNUMX yuan, which is very acceptable in terms of 265 € / 6850 CZK.

Due to the new features, higher performance, the price is really perfect. The recently introduced, for example, has the same functions Roborock T6, which costs 370 € / 9500 CZK. Although it has an extra washing function, many users can do without it.

As is usual with Xiaomi products, the price will be higher for us Europeans again, and at least in the first months of sales we must expect it to be more expensive. Over time, the price will fall. We will inform you about availability at international retailers or official availability in Europe first through our newsletter.

Redmi Note 7 and Xiaomi Mi 9 are selling. They are sold in millions