MediaTek has introduced its new most powerful Dimensity 1200 processor. It will make its debut on a Redmi smartphone

MediaTek processors are becoming more and more well-known and popular. Although this manufacturer is not the market leader, it is improving its chipsets very sharply, making them more attractive to a wider group of smartphone manufacturers.

MediaTek has a full range of processors. In the portfolio we will find pieces from the lower, middle and also premium class. Only recently has the manufacturer introduced its flagship processor to the world MediaTek Dimensity 1200.

The MediaTek Dimensity 1200 processor comes on the market as a flagship chipset that has sufficient performance and the latest technologies. If we take into account MediaTek's favorable pricing policy, we have something to look forward to. 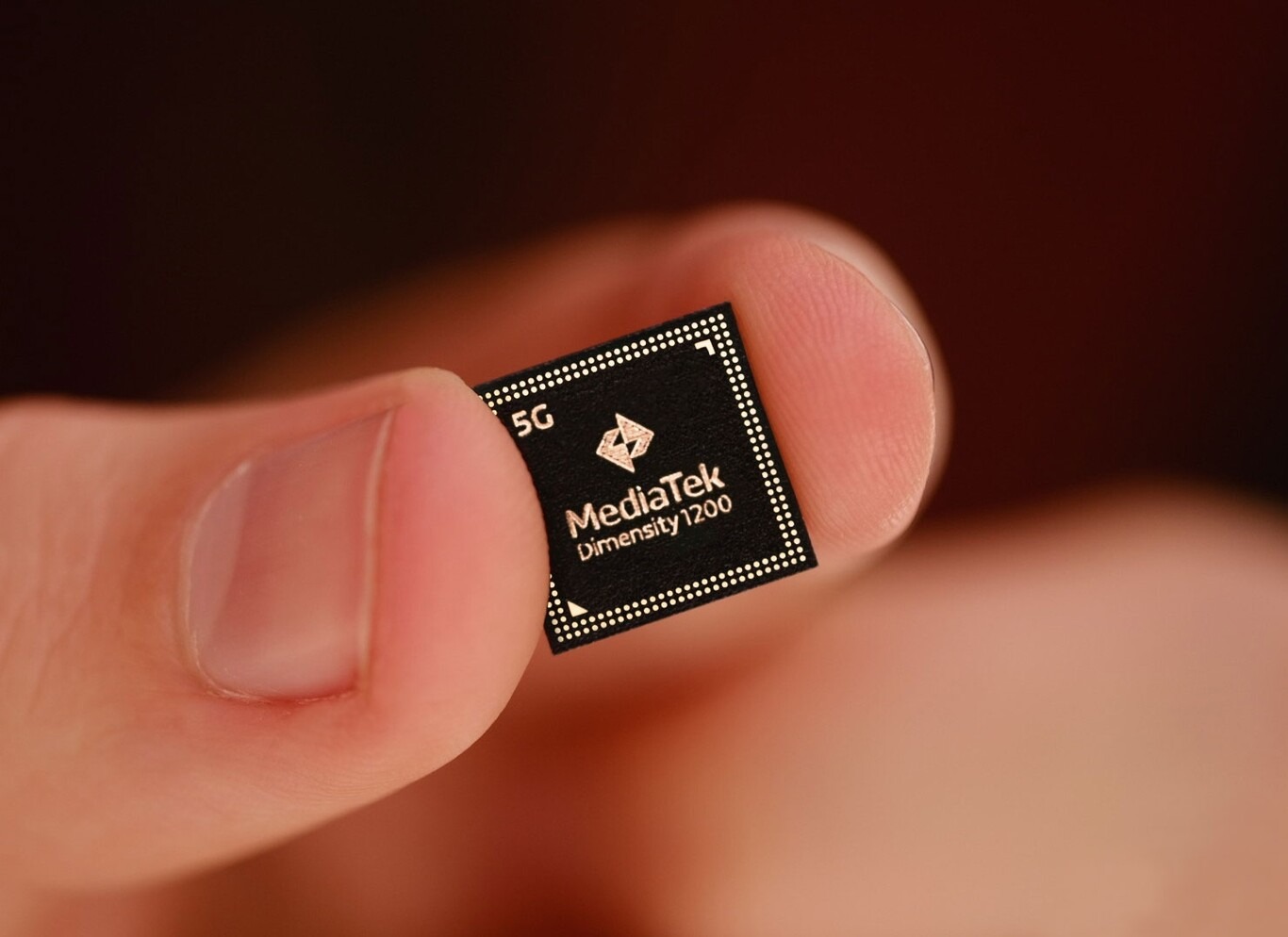 A nine-core graphics chip will take care of demanding graphics operations Mali-G77 GPU. The equipment also includes support for a refresh rate of up to 168 Hz, support 200 MPx photos and there is also a 20% acceleration of photo processing in night mode. 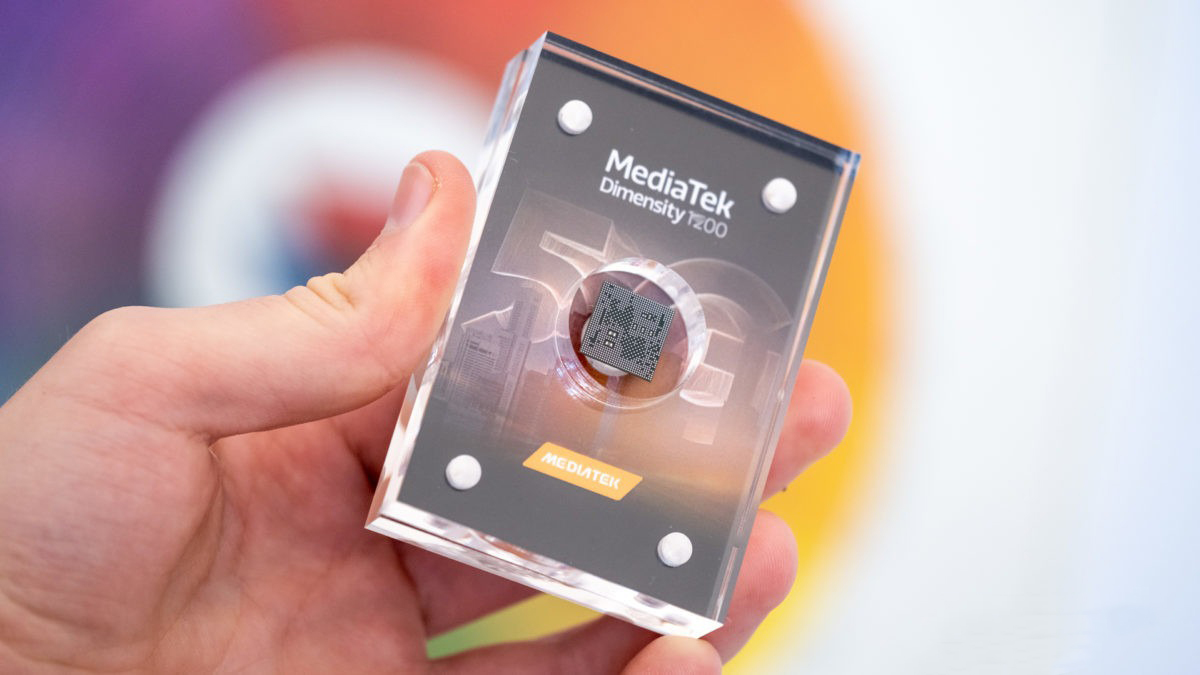 Finally, we can look forward to the presence of state-of-the-art support 5G network, recording videos in 4K pri 60 FPS, Bluetooth 5.2 whether Wi-Fi 6. We have to recognize that the manufacturer has really equipped the processor with the most useful technologies that many users will appreciate.

The good news is that this chipset could soon be shown in the upcoming flagship Redmi K40. The base model K40 is likely to be powered by this processor, taking more advanced siblings vice versa Snapdragon 888 5G. 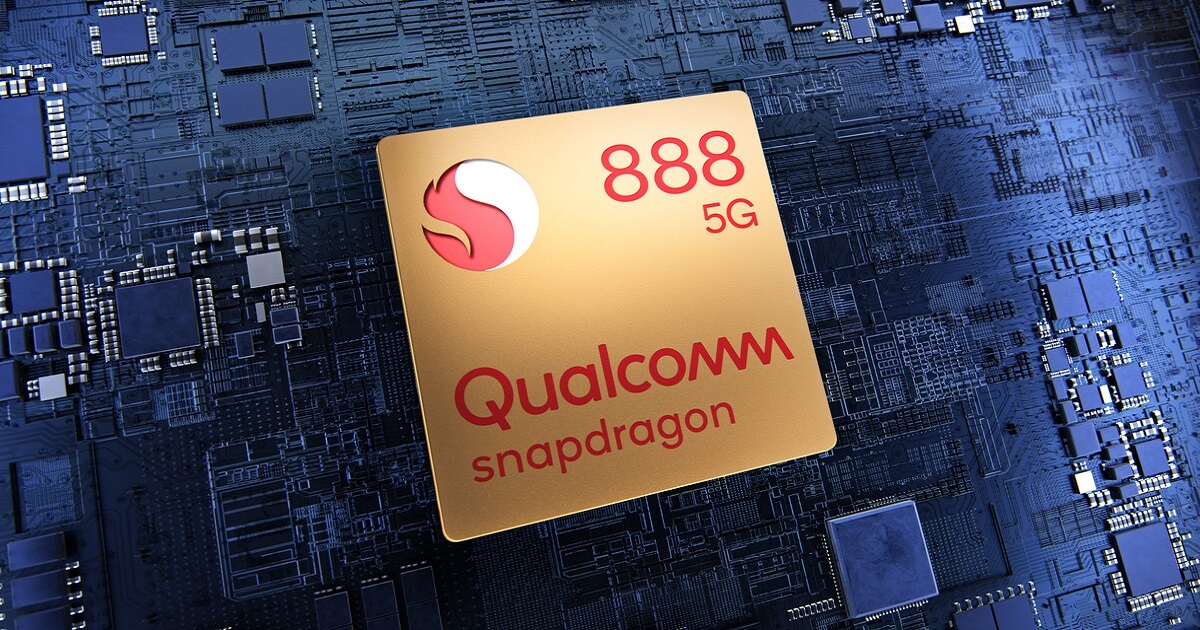 MediaTek processors definitely have a bright future. Of course, we should not forget the problems associated with the stability of applications and the system as such, but the more the manufacturer expands its processors in the market, the sooner we will get better optimization from developers.

For other interesting news not only from the world of mobile phones, regularly follow our technology portal XiaomiPlanet. If you don't want to miss anything important, join our new facebook group and subscribe to our newsletter below the article.

You will never spill the Xiaomi Fiu mug with a volume of 470 ml. It has the lowest price yet