Lei Jun clarifies the future of Xiaomi smartphones. Where are they heading and what models can we expect?

After the introduction of a new series of phones Xiaomi CC a debate has begun as to whether a new series in the Xiaomi phone portfolio is needed at all. The discussion was probably followed by the big boss Lei Jun himself - CEO Xiaomi.

In a short time, he issued a statement on his Weibo social network profile, in which he commented on the steps of his company. As he stated: "The Xiaomi family is now complete."

And here is the complete statement from Lei Juna's profile:

It is divided into two main lines: Xiaomi and Redmi.

Xiaomi brand will develop and use the latest and first-class technologies with a focus on sales in brick-and-mortar stores. This brand includes the Mi series (currently Mi 9 / Mi 9 SE), which is focused on the production of flagships. The Mi MIX series, which brings top devices to the market and the new CC series. This will produce smartphones that follow current trends from the perspective of young people.

We are not currently working on any new smartphone from another series, whether it is Mi Max or Mi Note, at least for this year.

Then we have Redmi brand. It focuses on creating devices with the best price-performance ratio, with a focus on online sales. A total of six models are available within Redmi:

With this statement, the general explained the intentions of Xiaomi with his mobile division. It is clear that his comments relate mainly to the Chinese market, as the global model Xiaomi Mi 9T did not mention. 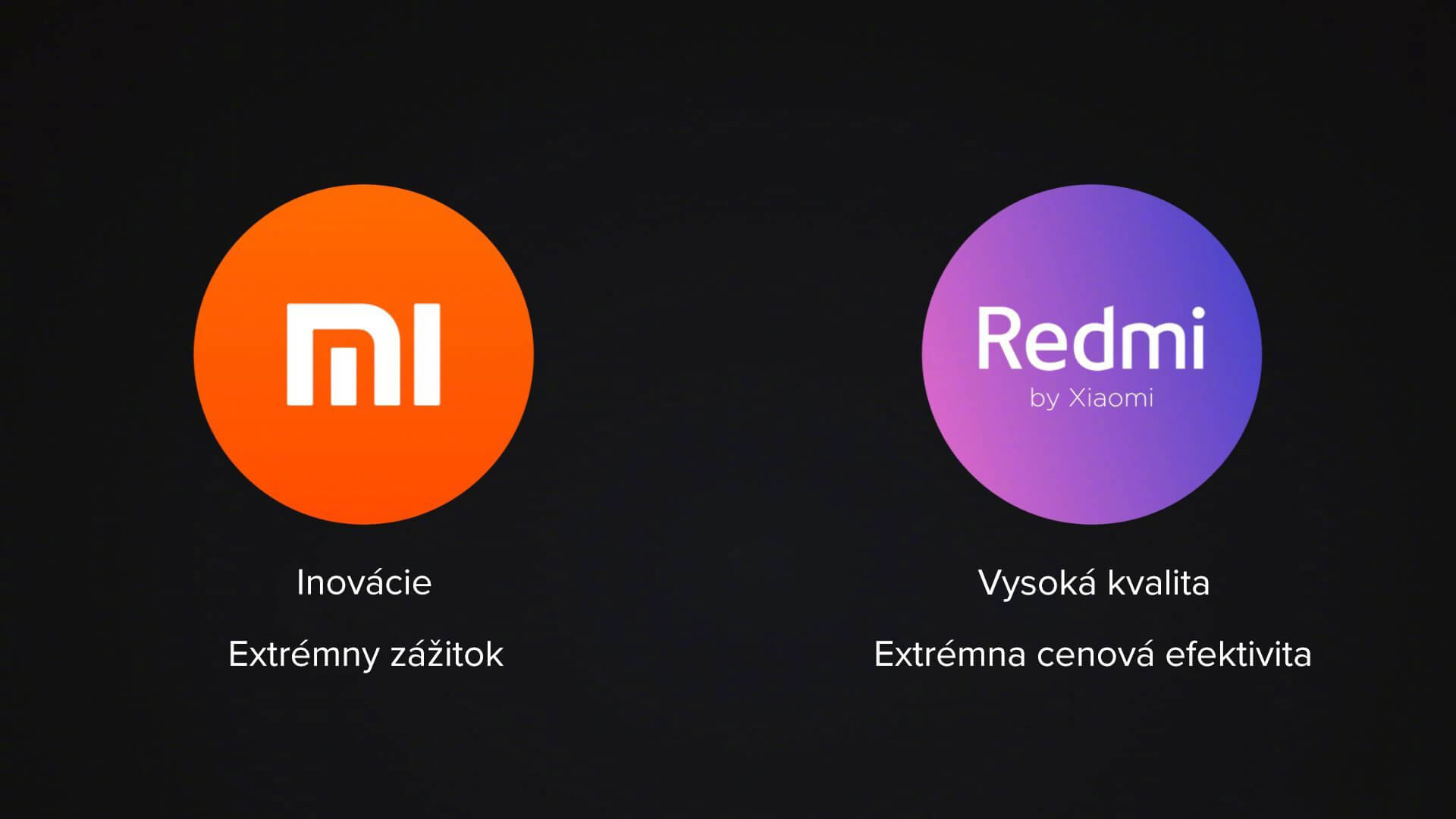 As he said, we do not have to expect new products in the Mi Max and Mi Note series this year. However, we lack information on the popular series of Android One phones, known in Xiaomi as the A1 and A2 / Lite models.

However, Lei Jun himself admitted that this is a preliminary statement and the future will show whether there will be any changes in Xiaomi's direction.

Xiaomi AirDots Pro play top. In European stock, they can be bought cheaper than from China