Real photos of Redmi K30 Pro escaped. They reveal a quadruple camera on the back - Xiaomi Planet

Real photos of Redmi K30 Pro escaped. They reveal a quadruple camera on the back

Today, China's social network Weibo is flooded with photos of the new Redmi smartphone. Most likely it will be a Redmi K30 Pro. The photos reveal its design and some features.

This is what the Redmi K30 Pro looks like

Photos of an unknown Redmi smartphone appeared on the Weibo social network today. According to the elements of the equipment shown in the photos, it is assumed that it could be the upcoming Redmi K30 Pro. However, the real source of photos remains uncertain and their authenticity is not verified.

As can be seen in the photo, the smartphone has rounded edges and a polished design in dark blue tones. An interesting feature is the round camera module, similar to the Redmi K30, but in this case the camera sensors are arranged in a square.

The photo also confirms support 5G mobile networks and the Redmi brand. Also interesting is the lower left sensor, which has only a miniature hole.

Other photos reveal even more 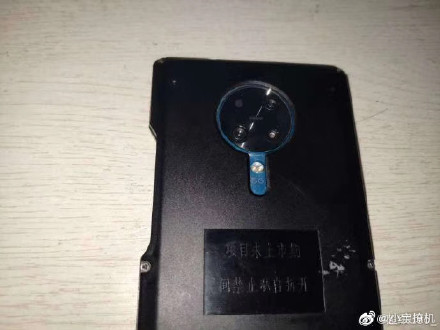 When we zoom in on this photo, we find a legible inscription between the camera sensors with the parameter of the primary camera sensor. 64 MPx. The first photo of the smartphone without the cover is missing this inscription. However, it could be graphically deleted after the photo was taken. 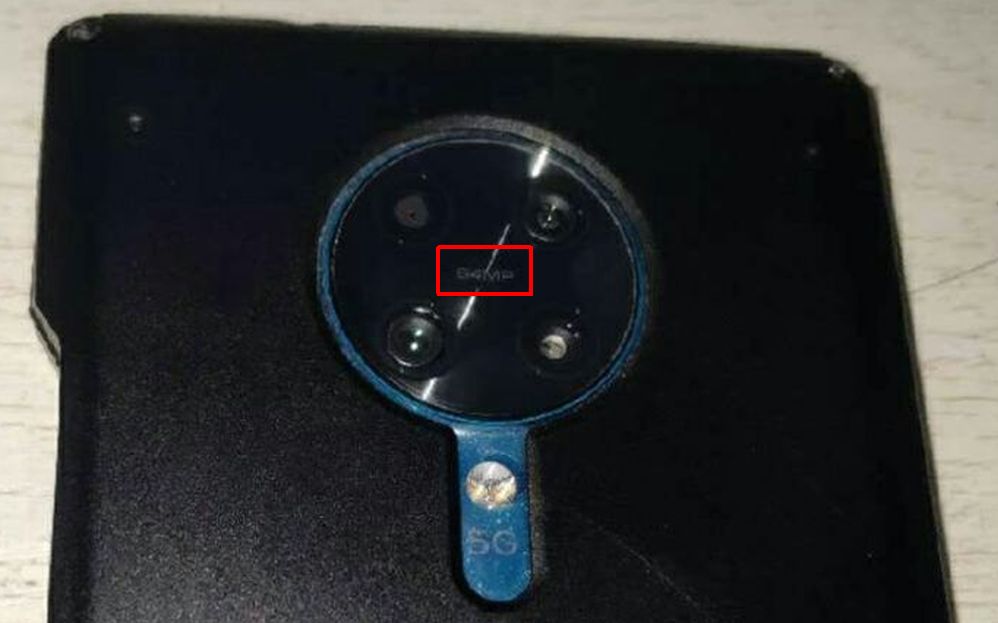 In the next photo from above we can notice front camera slide-out module aj 3,5 mm connector for audio jack. The retractable front camera may indicate that it is the Redmi K30 Pro. 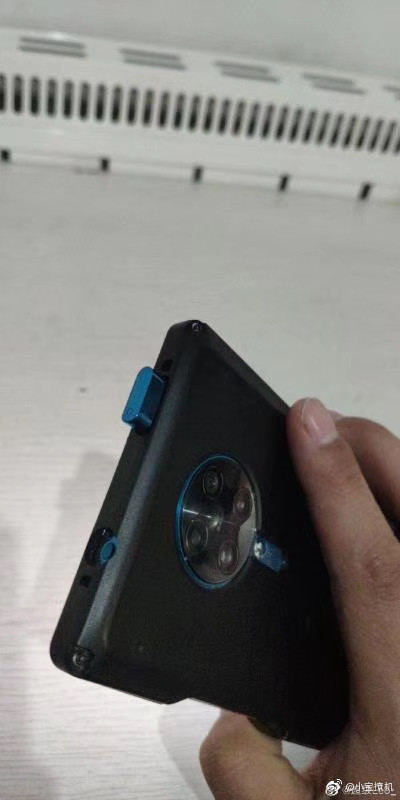 In addition to photos, another interesting post appeared on the social network. He is directly from Redmi's CEO, Lu Weibing. The status was to be made using the Redmi K30 Pro Zoom and prompted to change the phone.

Director Redmi thus indirectly and figuratively indicated that the Zoom version did exist. Redmi K30 Pro should be introduced to the public later this month. Whether we have seen its true form today will be seen in the near future.