The introduction of the new Xiaomi Mi Pad 5 tablet is approaching. Already in August, we will meet the company's new tablet after a break of almost three years. Expectations are high. The company missed a poster showing the design of the expected tablet and the model of the processor used.

The poster revealed the complete design

We informed you recently about the sketchwhich displayed the complete design of the tablet from all sides. A poster showing the front and back of the tablet has appeared on the Chinese social network Weibo. On the front, we were really impressed by the minimal frames around the display. The 11-inch screen should support both 2K resolution and a 120-hertz refresh rate.

The back revealed two cameras and between them is an LED flash. We expect that in addition to the classic wide-angle lens, Xiaomi will also equip its tablet with an ultra-wide sensor, as we can see from the competition in the form of Apple or Samsung.

The poster confirms that the Xiaomi Mi Pad 5 will be equipped with a powerful Snapdragon 860 processor, ie the same processor that can be found in a smartphone LITTLE X3 Pro. There are also leaks that Xiaomi should first uncover the Snapdragon 870 model. This model should have a 48-megapixel main sensor and support for fast 67-watt charging. 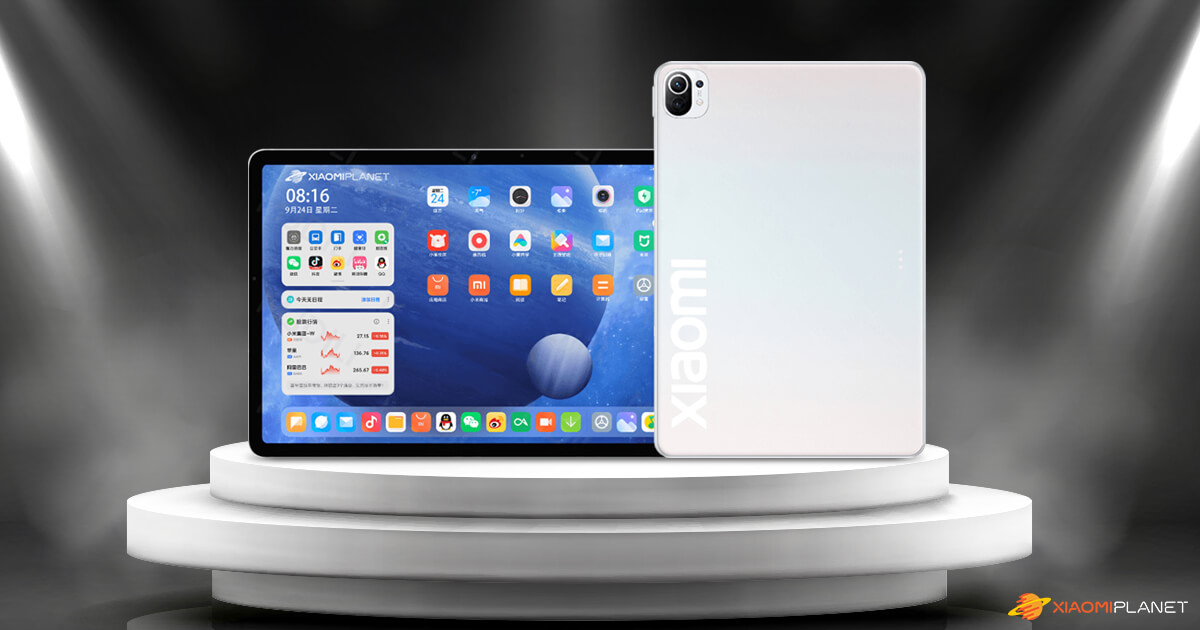 The variant with Snapdragon 860 should arrive a little later. It will be equipped with a 12-megapixel main camera and the charging speed will stop at 22,5 W. We have confirmed that one model of this tablet should also get to the global market. It is now unclear which of the presented tablets it will be. We will find out more soon.

We are really looking forward to the August conference, because in addition to the already mentioned tablet, Xiaomi should also present the long-awaited smartphone Xiaomi Mi MIX 4 and a new version of its MIUI 13 superstructure. 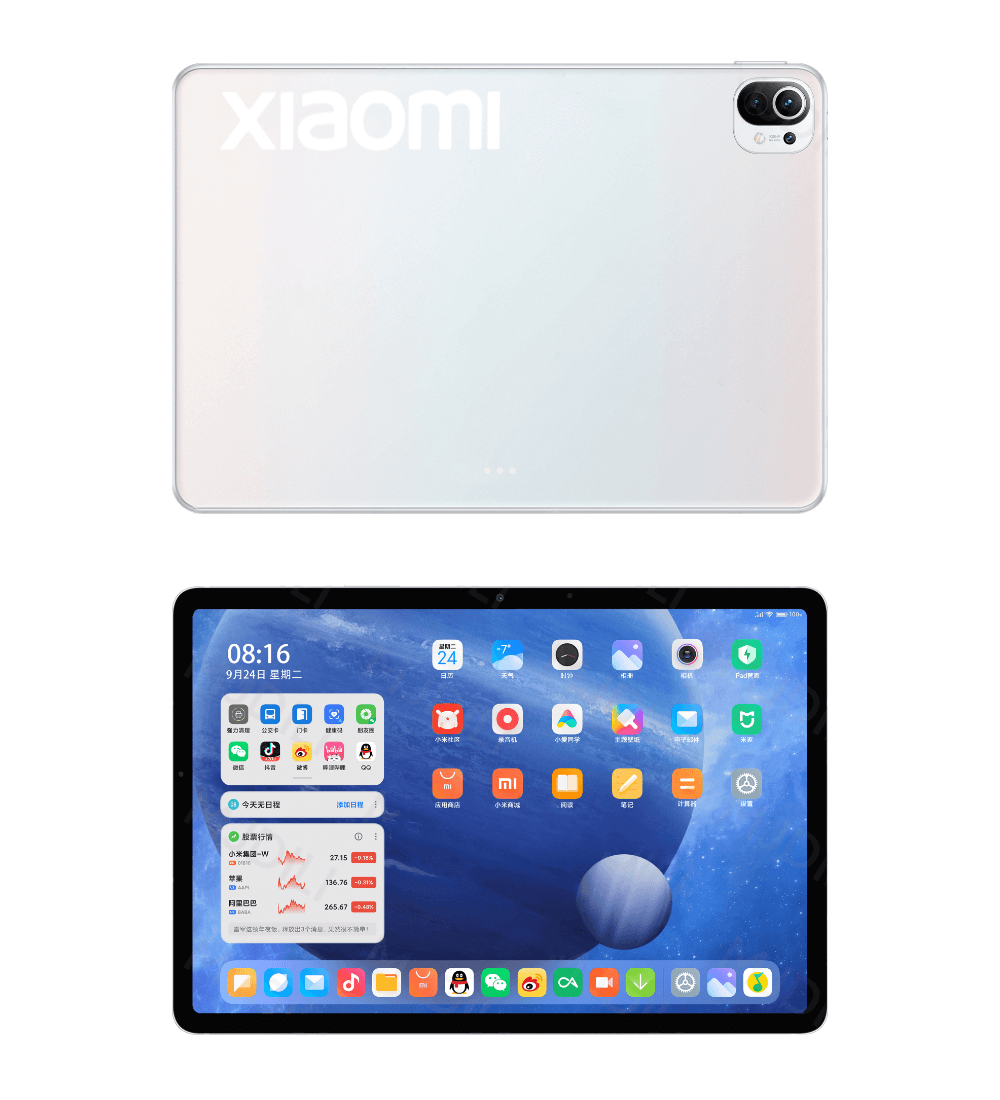 How do you like this expected Xiaomi Mi Pad 5 tablet so far? Would you consider buying it? Do you have a tablet from Xiaomi? Let us know below in the comments below the article. Follow the XiaomiPlanet website, subscribe to the newsletter and don't forget to join us as well on Facebookwhere we form an active Xiaomi community.

Latest coupons: 4K drone FIMI X8 SE 2020 with a range of up to 8 km or 3-axis stabilization in the Czech warehouse

New sale: Windows 10 now with new coupons for a price starting at € 7. There are also tools to speed up your PC