Real photos of the folding Xiaomi smartphone leaked to the internet

Real photos of the folding Xiaomi smartphone leaked to the internet. The performance could be later this year

Recently, photos of Xiaomi's folding smartphone, which many have been waiting for so long, have appeared on the Internet. When could he come? This remains largely unknown.

Will we see a foldable smartphone from Xiaomi this year?

Recent speculation that is spreading on the Internet says that we should see Xiaomi's first folding smartphone later this year. However, the company itself is silent about this and we have nothing left but to wait.

However, the first real photos of a folding smartphone, which look very interesting, have recently leaked to the Internet. The photo was taken at home China, where the user is probably one of the company's employees. 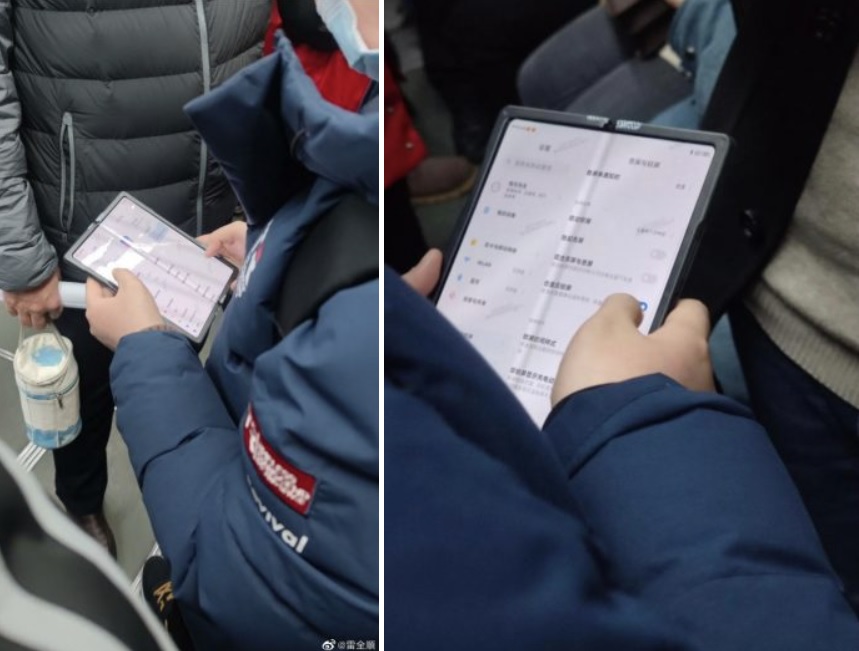 It is true that this type of equipment is in addition to the high price also highly specific. So not everyone will buy it. It seems that Xiaomi will primarily focus on its functioning smartphones or devices, which are intended for a wide range of customers.

A mysterious prototype photographed in the subway

In the picture, the device looks really weird and outdated. Despite the fact that it is only most likely a test piece, respectively. prototype, it is quite a curious folding smartphone.

Its frames are, judging from the picture, made of plastic, while in the middle part there is an incomprehensible hole. The entire central part is convex along the display, among other things. Of course, there is a folding mechanism in the given part, but it should definitely not interfere with the part of the display. 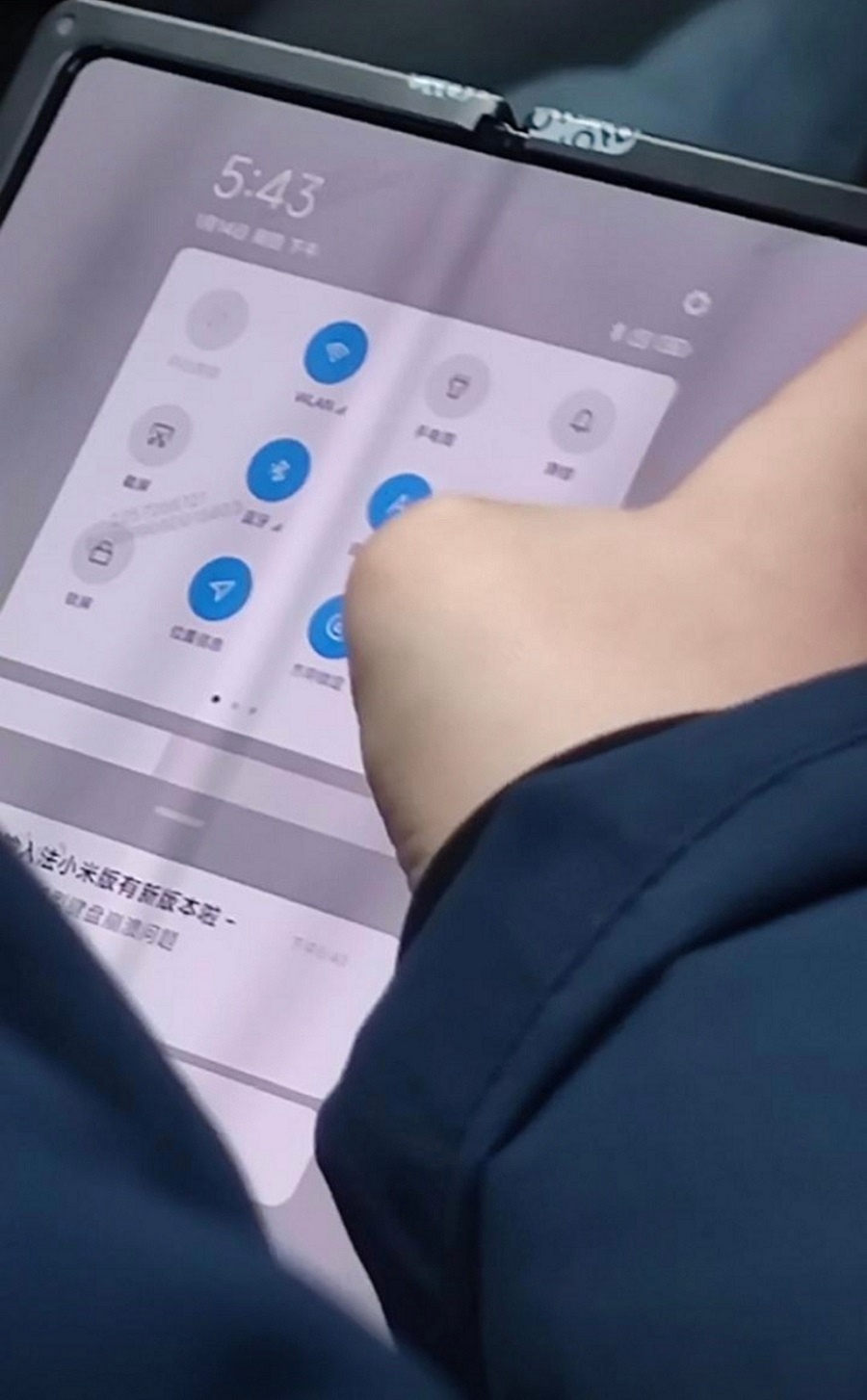 Despite the fact that this smartphone looks the way it does, after a very long time since posting this video, goes on more real photos folding equipment from Xiaomi. Although the photos are not in the best quality, they have captured the essence.

However, what are the realistic plans of the company with this device is questionable. However, the smartphone should appear to us sometime during the current year.

With this new Xiaomi ultrasonic cleaner, you can clean your tartar at home as well. It has a camera, an application and a great price