Internal testing of the new Xiaomi Pad 6 and Pad 6 Pro tablets has already started in Europe. They will get high-end Snapdragon processors

It has been rumored for some time now that Xiaomi is preparing a new series of tablets with the label Xiaomi pad 6. They are currently undergoing internal testing, so the show may be really close.

The series is said to consist of two models, codenamed Xiaomi Pad 6 Pipa and Xiaomi Pad 6 Pro with the label Liuqin. These tablets will come with significant improvements over the current generation.

Well-known informant Mukul sharma came with information that both of these tablets have entered the phase of internal testing in several European and Eurasian regions.

[Exclusive] Internal testing of two new Xiaomi tablets has begun in several European and Eurasian regions. The tablets (likely the Pad 6 and 6 Pro) will use Snapdragon 8-series chips. Launch could take place in Q2.
Feel free to retweet#Xiaomi # XiaomiPad6 #XiaomiPad6Pro

It also states that the tablets will be powered by processors of the series Qualcomm Snapdragon 8. There is also talk that tablets could be introduced sometime in second quarter of 2023.

Will the Pro model also come to the global market?

An interesting piece of information is that a tablet with the addition of Pro also entered the test phase outside the Chinese market. If we were to look at the last generation, yes xiaomi pad 5 pro was exclusively for the Chinese market. 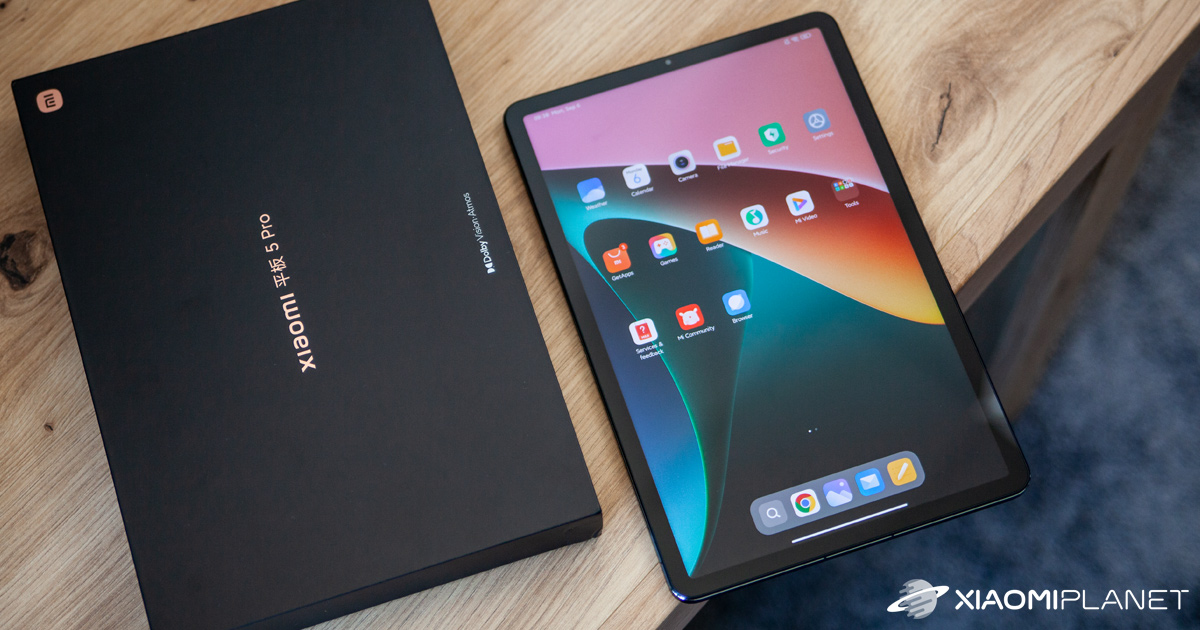 Is it just an error in the data or will we really see the Pro version outside the Chinese market? We will know the answer to this question only in the course of the year with new leaks.

They will definitely improve performance

What type of processors should these tablets get? In the latest leaks, it was said that the basic Xiaomi Pad 6 will get Qualcomm Snapdragon 870, which the Xiaomi Pad 5 Pro model has.

The more equipped sibling should then receive a more powerful processor Qualcomm Snapdragon 8 Gen1, that is, last year's flagship, which would rapidly increase its performance. 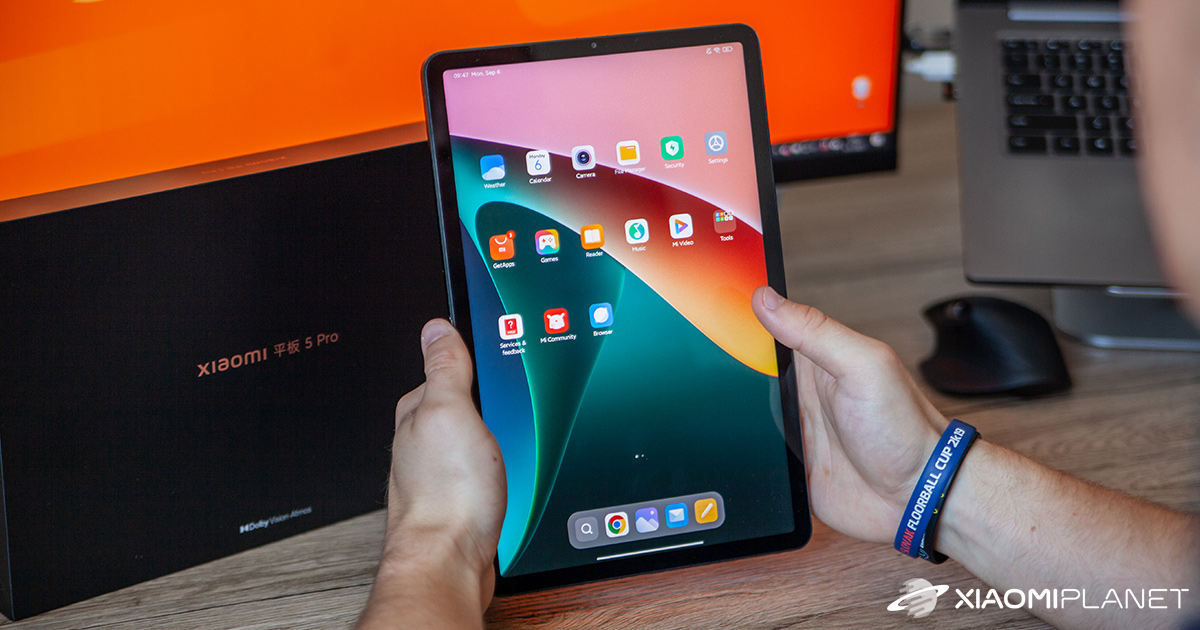 Both tablets should have a diagonal somewhere in between 11 to 12 inches, while they will have narrow frames around. The Xiaomi Pad 6 Pro model should have a resolution 2 x 880 pixels a 120 Hz.

It is also possible two-cell battery, thanks to which the tablets would be charged much faster. It will be located at the back module with two cameras. We also expect support for a stylus and an external keyboard. 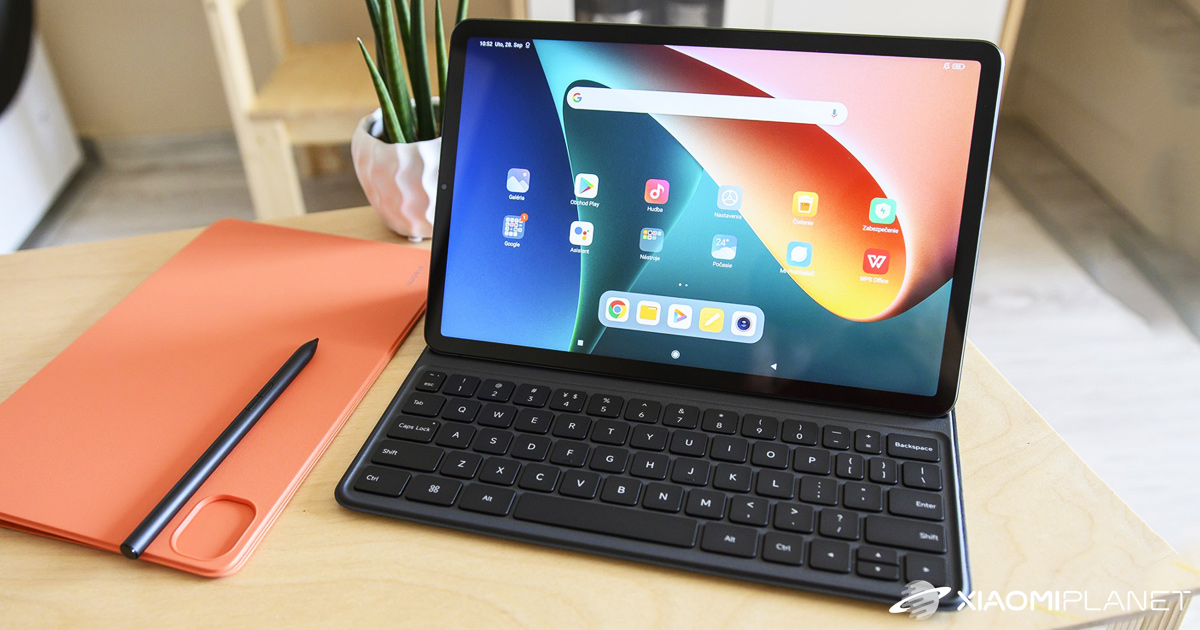 How do you like this pair of Xiaomi tablets so far? Do you already know which pair you would choose? Let us know in the comments below the article. Follow the XiaomiPlanet website, sign up for news and join the our group on Facebookwhere we form an active Xiaomi community.

Xiaomi has patented the battery technology for its upcoming electric car

Even an ordinary trimmer can surprise you: This luxurious one from Xiaomi and Fizz has a steel-carbon blade and has a ridiculous price