The innovative Xiaomi Mi MIX Alpha is finally ready for mass production. When will we see sales?

The business conference, held on January 10 / January 2020 in Beijing, China, brought a new and public statement on the sidelines of the upcoming innovative smartphone I MIX Alpha.

The event was also attended by the research and development team of the Chinese company in the field of smartphones, which also won the annual technology award from Xiaomi for 2019.

It is ready for mass production

Chairman of the Xiaomi Technical Commission Cui Baoqiu a Han Haicai, the architect of the research and development team in the field of surround sound, focused on the production of the futuristic model Xiaomi Mi Mix Alpha. The official launch of the new product has yet to take place September 25 / September 2019. 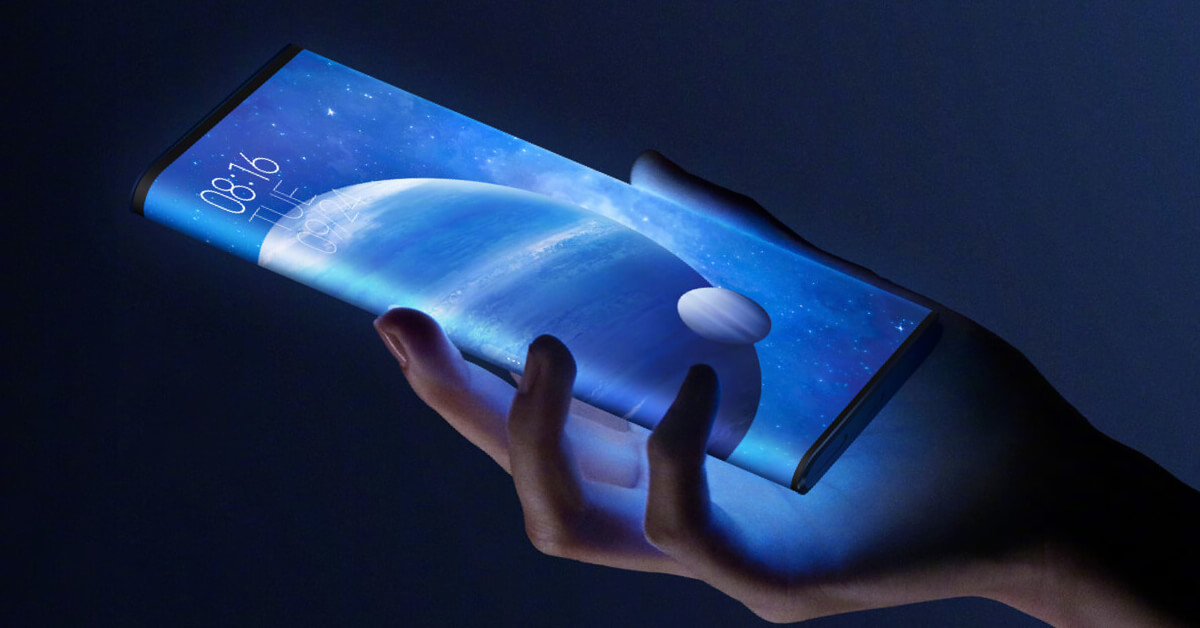 The smartphone offers a modern surround display that covers most of the smartphone's body. The revolutionary novelty has not yet been mass-produced and the manufacturer does not plan to make any changes yet. However, according to the information available, it was stated that Xiaomi is currently capable start mass production of this phone. However, the production of a limited number of pieces is also at stake. 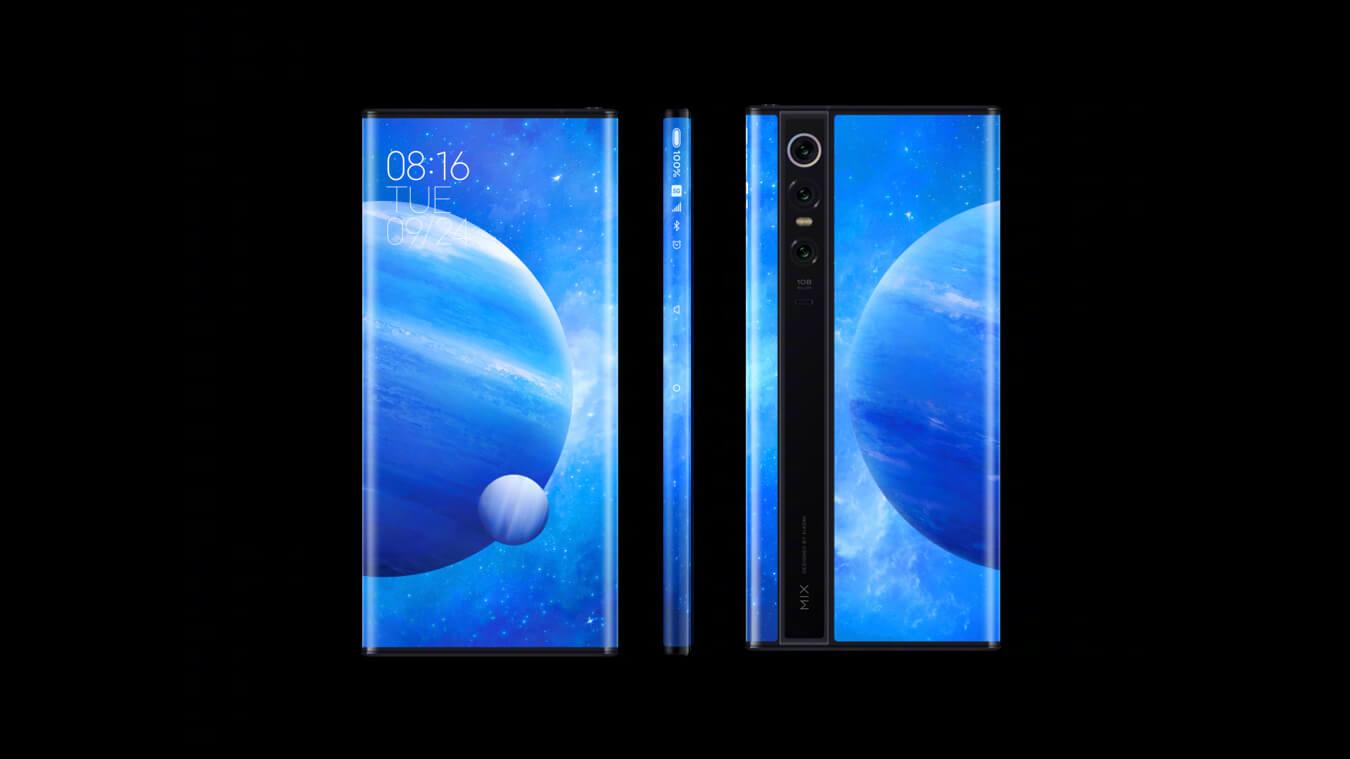 This model was developed after Lei Jun, CEO of the company decided on the need for a unique and innovative smartphone. In addition, the device has been designed to interrupt the repetitive cycle of similar types of devices currently in circulation.

The Beijing conference confirmed that the company can technically start mass production. However, the manufacturer must coordinate with the local Chinese government and other government components related to smartphones before selling this product in large numbers. Still, it is I MIX Alpha synonymous with Xiaomi's innovative technological development.

Xiaomi and Philips have teamed up to create this amazing smart table lamp. She received a historical award