Launch of a new game shark Black Shark 3 is in front of the door. It will happen exactly March 3, 2020 at 12:30 p.m. our time. But before that, new details of the equipment of this unique smartphone come.

The Black Shark series of gaming smartphones will soon be expanded by another model. As we know, this is a series of smartphones that is designed for gamers, and the manufacturer is trying to adapt the design and individual elements of the equipment.

From the information we have shared so far, we already know that the new smartphone will have support 5G mobile networks, processor Snapdragon 865 aj incredibly fast display with the frequency of the touch response 270 Hz and latency 24 ms. 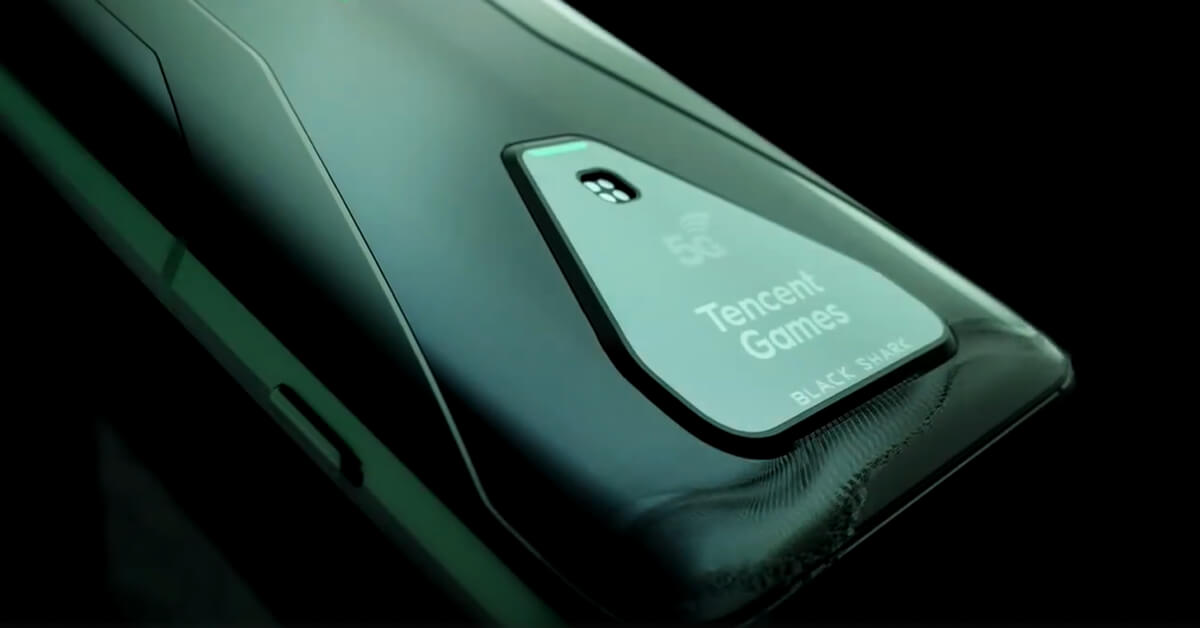 Today comes more information on equipment details. Black Shark 3 gets a magnetic charging connector. It is an alternative that is neither wired nor wireless charging. The smartphone thus provides the player with the highest level of comfort when playing games while charging the smartphone.

The charging connector is placed on the back of the smartphone without the need for insertion and is held in place by magnets. The director of the Black Shark brand shared a video to bring the new charging technology closer to the fans.

In addition to this innovative element, other advertising posters have appeared on social networks, which reveal and confirm other elements of equipment. The gaming Black Shark 3 will come with a split battery and its maximum capacity will be 4 720 mAh.

It's not extremely much, but thanks to the magnetic charging connector and fast charging in the power of up to 65 W that will definitely suffice. 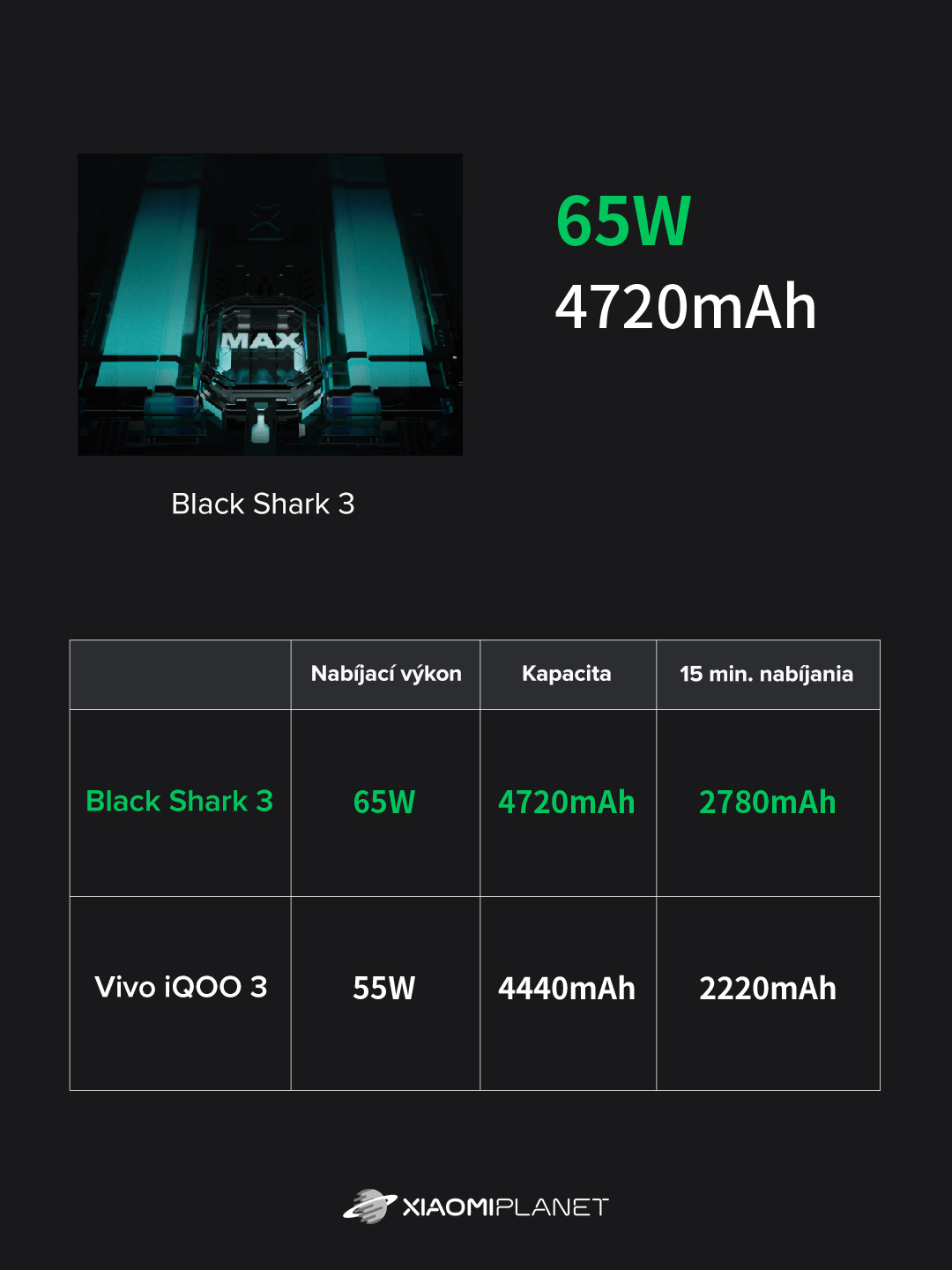 Another element of the equipment, which we did not anticipate due to the development so far, is 3,5 mm audio jack. Despite the fact that the previous model could not be proud of it, the Black Shark 3 model will appear.

The 3,5 mm jack is no longer included in the equipment of the current flagship Mi 10, and only a few expected that one of the premium smartphones would still get it. However, the quality of the sound enhances the gaming experience, and by placing this connector, the manufacturer has significantly expanded the possibilities of its reproduction.

There is another novelty, which is also assumed by the placement of a powerful Snapdragon 865 processor. It supports wireless high-speed data transfer technology in the format 6 WiFi. Fast data transfer is also one of the key features when playing games, and thanks to WiFi 6, Black Shark 3 also gets it.

If you are the right player, on March 3 / March at 12:30 you should be ready. The performance of Black Shark 3 will take place through a live video broadcast, which we at Xiaomi Planet will definitely watch.

As soon as the Black Shark 3 is introduced, we will send you the specifications and price by e-mail. 👇

Xiaomi with AirPop brand made cheap PM2.5 filtering masks. 2 pieces in the package for the coupon price