Xiaomi is also known in large part for its redesigned superstructure called MIUI. This is the very first product produced by the Chinese giant under its brand and is now an iconic part of all the manufacturer's smartphones.

As you know, MIUI is intertwined with various functions and tweaks that owners of smartphones of other brands can only quietly envy us. The place where the news first appeared - beta versions, will be available globally again.

On July XNUMX last year, Xiaomi, specifically the MIUI development team, completely suspended the global distribution of beta ROMs. The reason was said to be providing the best user experience in all circumstances. MIUI developers have returned to this topic after over a year.

As usual, he was recently on a discussion forum Mi Community published another article from the series My Engineer Face to Face Round. The series focuses on better interaction of body users with the developers themselves.

The developers in the article answer various interesting questions asked by fans, but undoubtedly the most interesting information is again rollback of global beta versions MIUI system. We have something to look forward to. 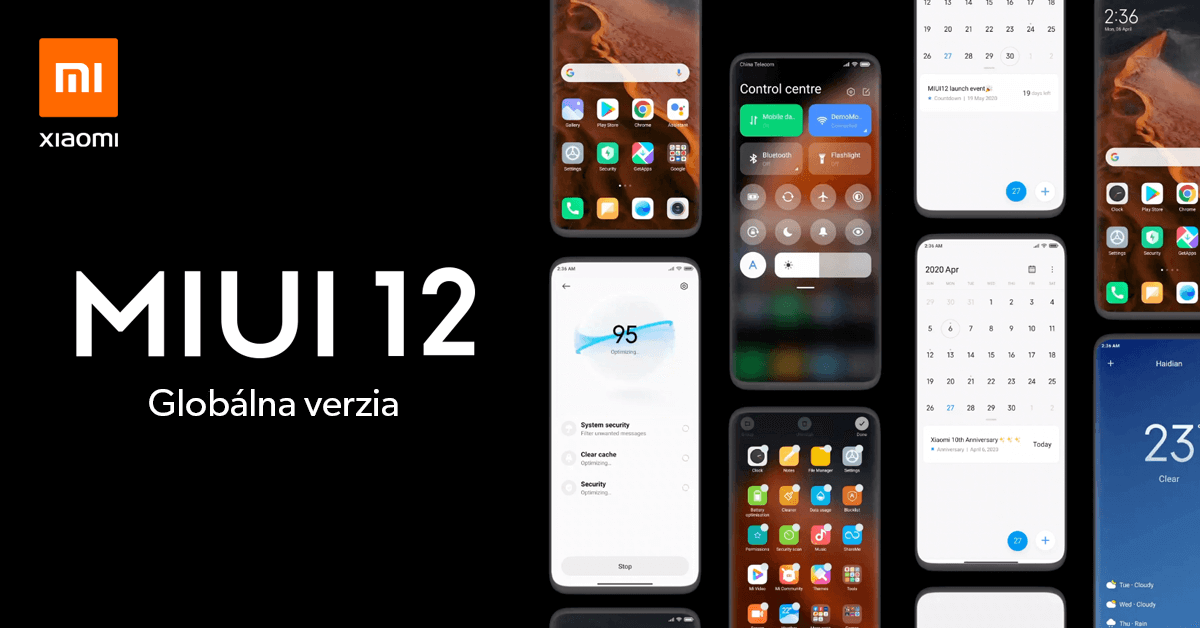 This news will surely please especially fans of the latest and most interesting features, which Xiaomi spews quite intensely. The main point of the beta version is testing the functionality of a number of innovations, which the giant gradually implements into the system.

Apparently, we will see a version before the actual presentation of the thirteenth generation of the superstructure MIUI 12.1. Interestingly, Xiaomi is already testing and testing this version in detail in a narrow circle of beta testers. 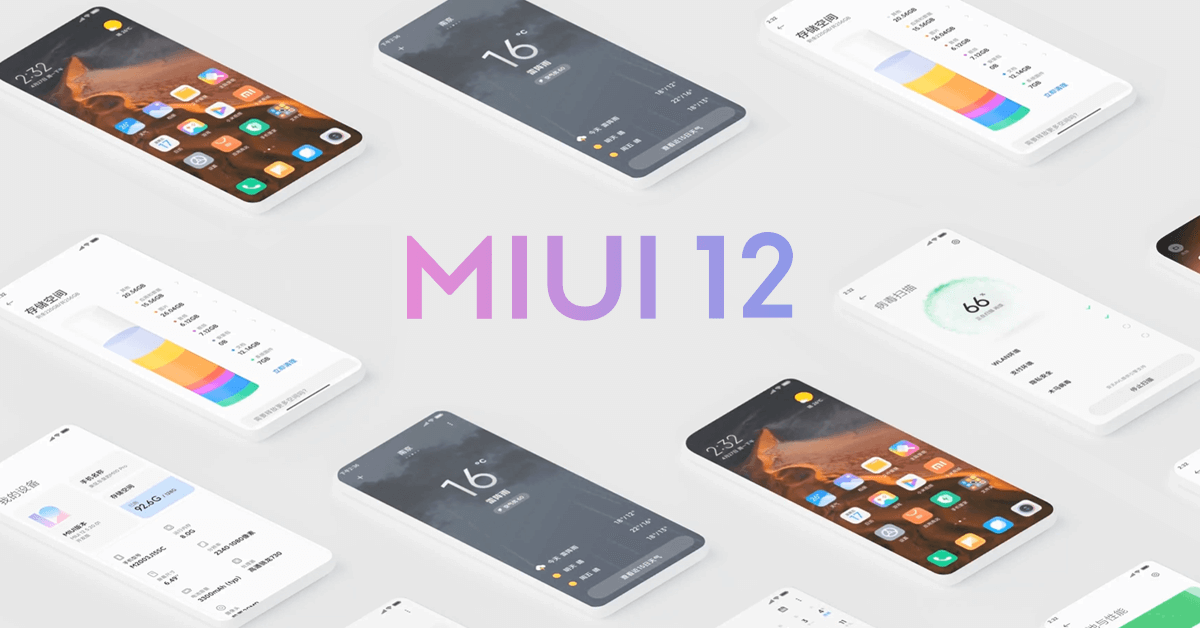 Gradually, this update will begin to be released to smartphones with global distribution for owners who join the beta program. We will continue to monitor the whole situation and bring the latest news.

How do ranks return global beta superstructure ones? Are you planning to join a testing program or are you not attracted to new untested features? For another interesting article, regularly follow our website and subscribe to our newsletter.