It seems that the Xiaomi 12 series will soon be expanded by two more models. This is indicated by the new certification, which has a pair of smartphones Xiaomi 12T and Xiaomi 12T Pro.

The T-Series referred to top-of-the-line smartphones from Xiaomi, but they had some shortcomings compared to the flagship models. Mostly it was a slightly less powerful processor, but it was also about the absence of wireless charging.

New information from the Russian database

In addition to the Xiaomi 12 series, you also have here 12S series, which will also be introduced in the coming weeks and information about the series is already emerging Xiaomi 13. There's a confusion going on.

In the Russian certification database EEC There are several upcoming Xiaomi, Redmi and POCO devices, but Xiaomi devices also have model numbers 22071212AG a 22081212UG. The final letter G indicates that these models are designed for the global market.

The certification does not reveal any specifications of the upcoming devices, but we know that these smartphones will be a rebranded variant Redmi K50S a Redmi K50S Pro, which have not yet been introduced, but will be news exclusively for the Chinese market. 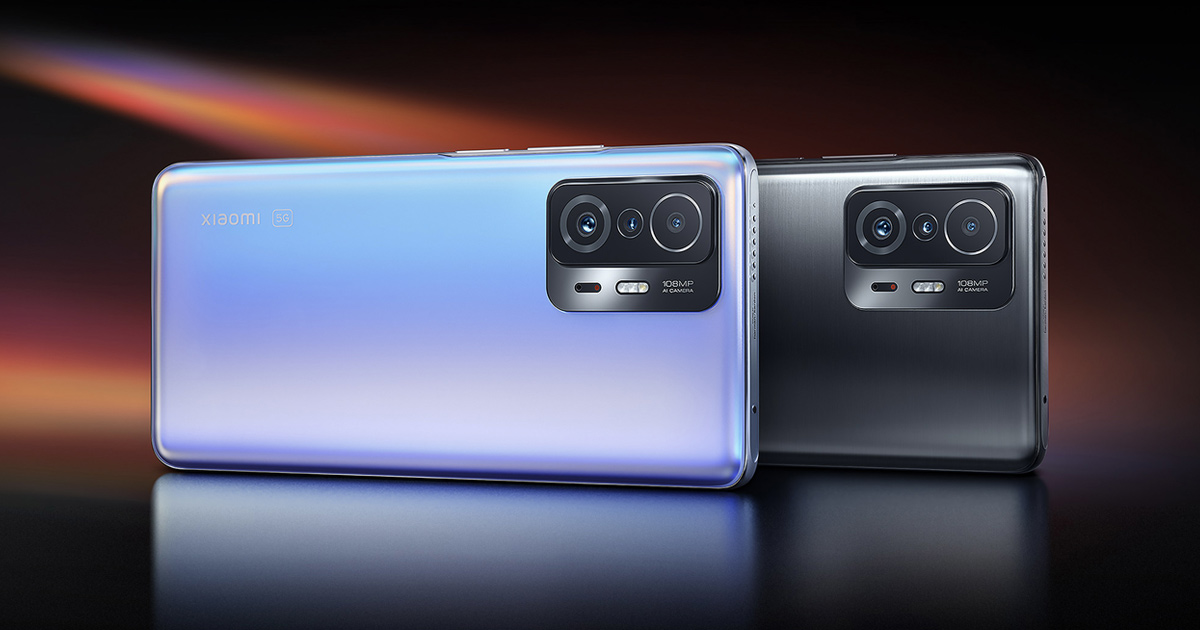 Unlike them, however, the change occurs in the processor used. In both cases, it should be the latest piece from Qualcomm, namely Snapdragon 8+ Gen1.

However, other devices were also found

However, we do not currently know which numbers belong to which devices, but it is only a matter of time before some new leaks come and we will be a bit wiser. Therefore, be sure to keep an eye on our website so that you do not miss any important information. 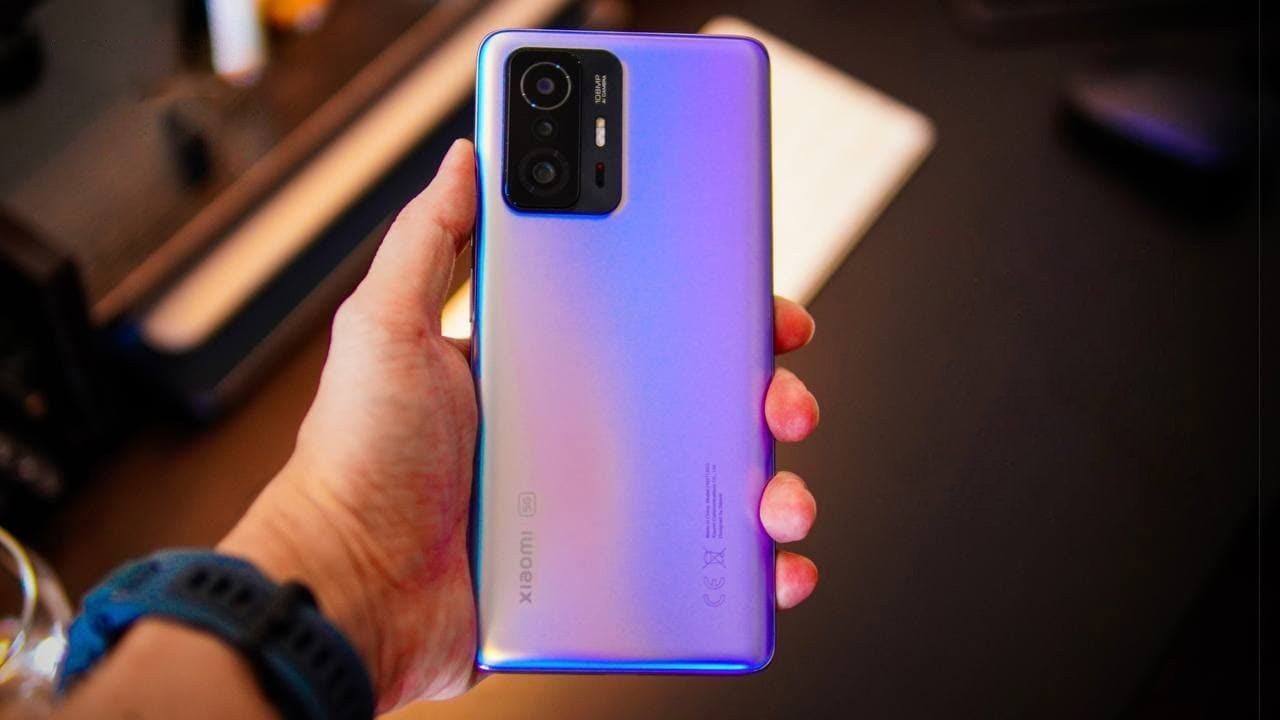 How do you like this pair of upcoming Xiaomi smartphones so far? Are you a little confused by all the names Xiaomi uses? Let us know below in the comment below the article. Follow XiaomiPlanet, subscribe to the newsletter and join our group on Facebookwhere we form an active Xiaomi community.

First information about the flagships Xiaomi 13 and Xiaomi 13 Pro: They should arrive much sooner than we would expect

Dreame D9 robotic vacuum cleaner in the EU in stock for coupon 229 €: Suction power up to 3000 pa, also stores a 3-storey map