Global vs EEA: How to find out which Xiaomi smartphone distribution you have and what is the difference between them? - Xiaomi Planet

Global vs EEA: How to find out which Xiaomi smartphone distribution you have and what is the difference between them?

If you are interested in Xiaomi mobile devices, you surely know that this Chinese giant operates in several markets and presents models that are sometimes specially designed for selected markets only.

For example, we often see changes in the names of individual smartphones depending on the market in which they are sold. It is possible to get global or European versions from us. What is the difference?

This is how you find out which distribution your device is

If you buy a phone that is not intended for our region, you may encounter some problems, such as not receiving notifications. So how to find out for which market your phone is intended and what are the observable differences between the individual versions? 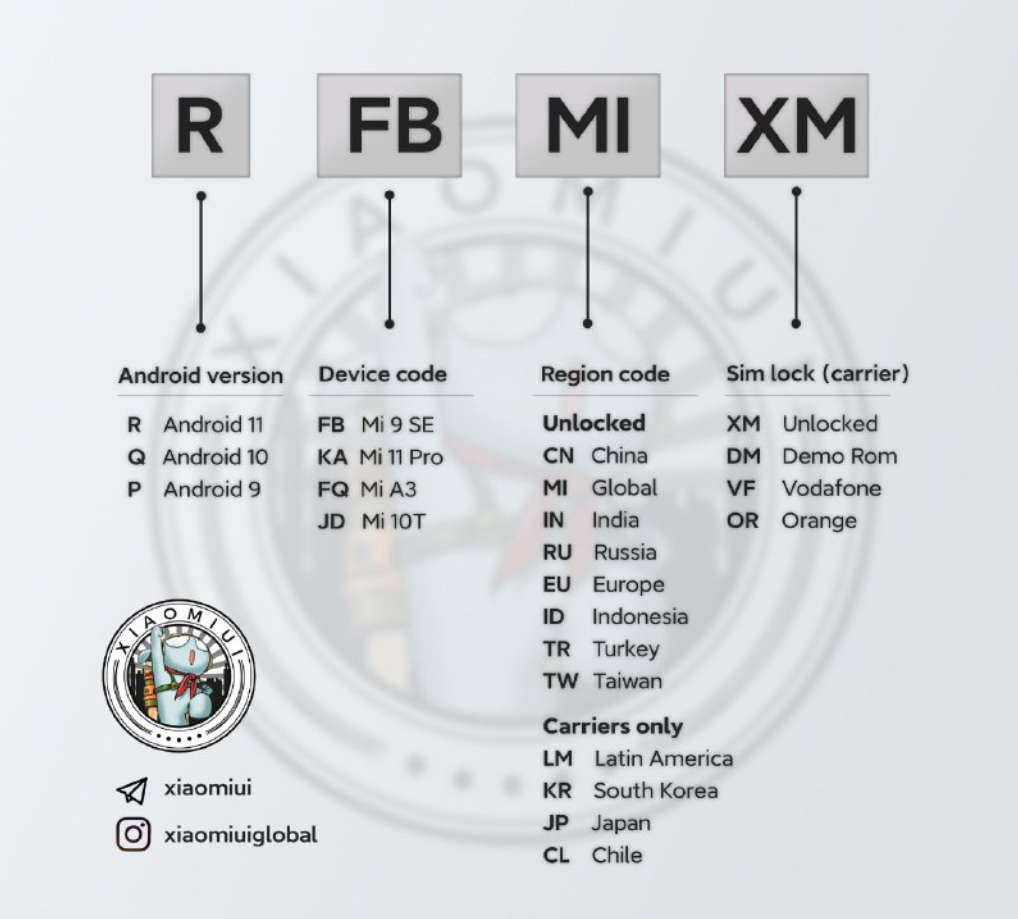 Everything should be clear to you after finding out the system version. You can find it out by going to the settings, more specifically to the section "About phone". Look here at "MIUI Version" and you will find out if you have European (EEA) or Global (Global) ROM. If you didn't order your phone from China, you probably own a version with these two types of ROM.

In the first picture, you can see a screenshot from the Xiaomi Mi Note 10 Lite phone, which is the global version. The MIUI version label contains the number of the version itself, i.e. 12.5.7.0, followed by the model designation in brackets, i.e. (RFNMIXM). The two letters MI indicate the distribution of the phone. In this case, it is the global version.

The screenshot in the middle comes from the Xiaomi 11T Pro model, where the MIUI 14.0.3.0 version label contains TKDEUXM. EU means that it is about European distribution of the model, which is often referred to as EEA (European Economic Area).

The third image shows a screenshot from the Xiaomi Mi 11 Pro model, which is sold exclusively in the Chinese version. That's why the designation of the MIUI version is V13.0.9.0.SKACNXM where CN stands for Chinese version.

Depending on the market where the models are sold, the MIUI designations are known as:

What is the difference between global and European ROM?

Global ROM (MI) is the official version of the system used all over the world except China. It features the availability of a beta program for those interested in testing new versions of the Android user interface and operating system. Updates are released once every one to two months.

European ROM (EU / EEA) it is intended only for European countries. During the initial setup of the smartphone, it is possible to disable all ads found in pre-installed applications from one place. 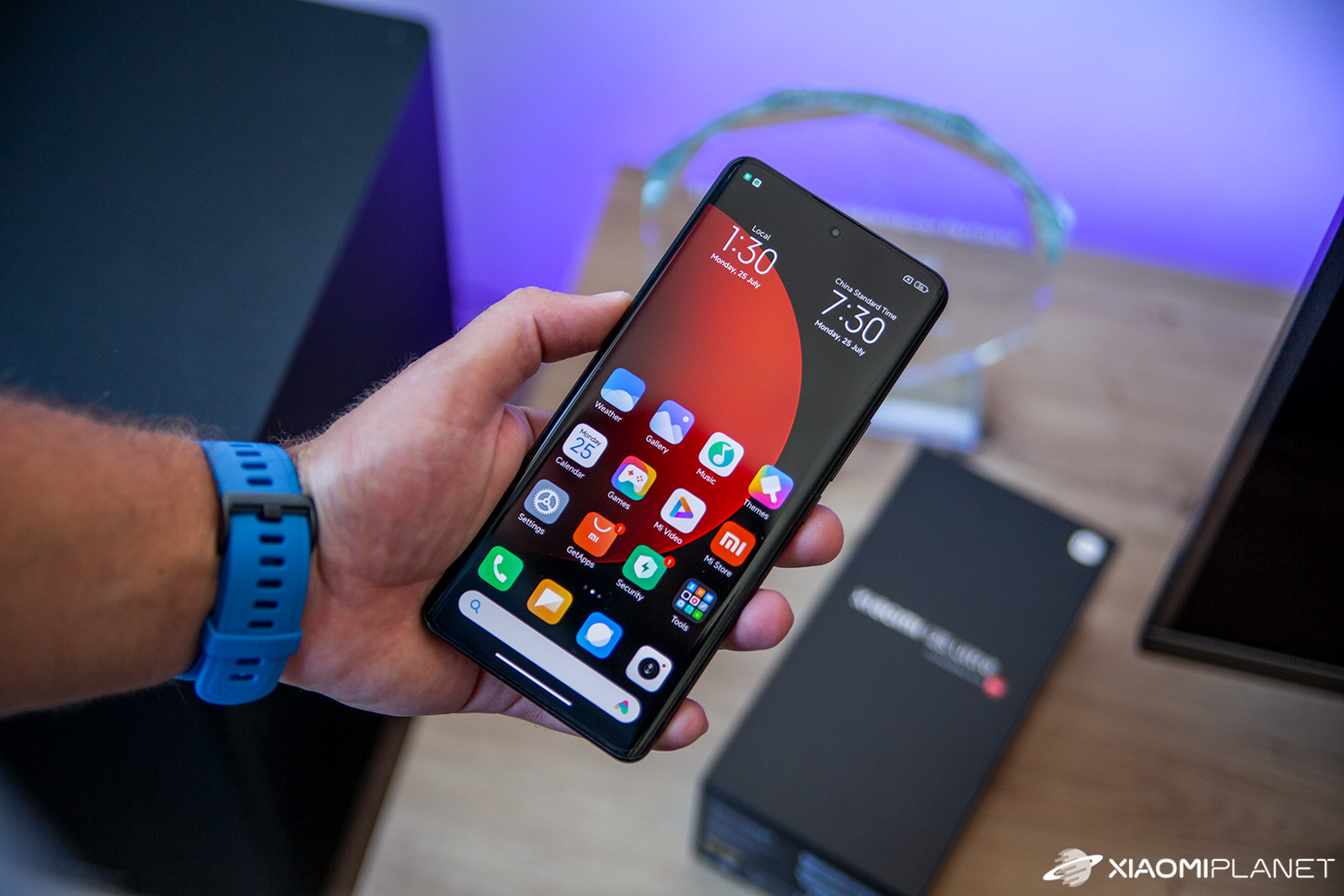 In the global version, they must be disabled by going to the application itself. It will be so because of the regulations of the European Union (GDPR). It should be noted that the EEA ROM has no beta program and it looks like software updates are released a little less regularly.

The difference is also in the speed of updates

There is also a big difference between these versions in the speed of distribution of updates. From our experience we can say that EEA versions, that is, European versions of phones, receive new updates a little earlier, as global MI versions. However, this may not apply to every phone model. Unfortunately, Xiaomi does not state any timetable for the release of updates anywhere.

The Chinese version is a bit more limited for us, there is a problem with receiving notifications from some applications and it is characterized by several pre-installed applications of Chinese origin. However, you can easily get rid of them and otherwise the device is quite usable. But the advantage is that the Chinese version of MIUI gets the latest updates first, as China is still the biggest market for Xiaomi.

If you own a Chinese model, you can install it ROM from miuios.cz, also known as Xiaomi.EU. However, the absence of LTE bands may still be a limitation for some models.

On the XiaomiPlanet website, we constantly inform you not only about news, but also about tips and tricks from the world of Xiaomi. Join too to our active Facebook group, where we help each other with more than 11,5 thousand members. If you don't want to lose any discount coupon for your favorite Xiaomi product, we invite you to our Telegram channel.

Xiaomi Mijia the stick vacuum cleaner has a decent suction power of 16 pa and costs only €000 in the Czech warehouse with a new coupon!

Quality headphones do not have to cost hundreds of euros. The QCY T13 from the Xiaomi ecosystem will get you sound quality for just €24