The Xiaomi folding smartphone could come before the Mi Mix 4

Nový Xiaomi folding smartphone should come, according to the latest leaks Mi MIX 4 model. So we'll see what the smartphone brings us, as it will be the first model of its kind from Xiaomi.

When will we see the first folding smartphone from Xiaomi?

It is no news that Xiaomi has been spewing one smartphone after another lately. However, there are 2 models that fans of the brand are looking forward to.

It's a model Mi MIX 4which is still in sight and folding smartphone. Model Mi MIX 4 sa will not present this year, again, this is not surprising. 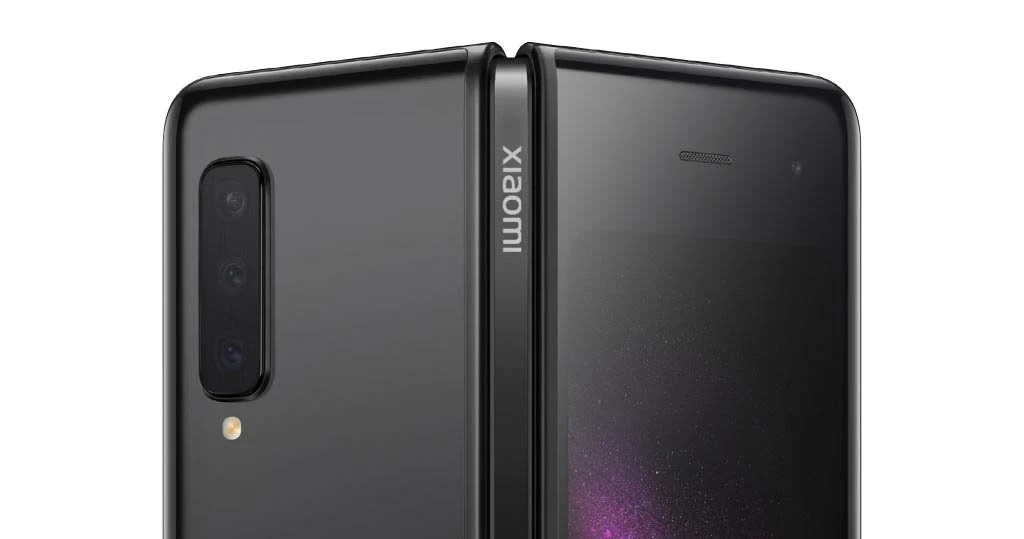 However, the latest information suggests that we will probably not see him in the first half of 2021 either. Xiaomi wants to focus on hers primary series whether development of new technologies.

It is also expected that the company wants to focus on its own first folding smartphone, which has already managed to introduce competition in the form of Samsung and Huawei.

Due to the last failure of the model Mi MIX 3 Xiaomi did not rush with his successor. On the other hand, it is a folding smartphone for an even smaller and more specific audience, such as the Mi MIX series. New technologies being developed specifically for the folding smartphone could include the revolutionary ultra-fast, up to 200 W charge.

New technologies should not be missing

However, in addition to fast charging, a resolution display may also appear 2K, due to the size of the screen diagonal after opening the smartphone. Another new technology in the form should be a novelty selfie camera under display. She already has her 3rd generation, but Xiaomi is still in the testing phase and will bring it when the right time comes.

The new selfie camera technology hidden under the display could theoretically be seen in the new flagship model Xiaomi Mi 11to be presented sometime in the spring of next year. The superstructure should also be a matter of course MIUI 13which will be introduced to us soon.

Either way, the folding smartphone should come to market sooner than the aforementioned Mi Mix 4. However, it is still just speculation and unofficial information. Xiaomi has not yet officially commented on the matter. We will see what it will be like in the end in the near future.

We are testing the bloated 64-megapixel smartphone Xiaomi Mi 10T. Ask what interests you