About the upcoming smart bracelet Mi Band 5 has been rumbling for longer. First information Xiaomi and Huami collaborated on the preparation of another device from the Mi Band series came in August / August 2019.

The most requested improvement of Mi Bands

According to the tizenhelp.com portal, the two companies are actively cooperating in the development of a novelty that should be officially launched in June / June 2020.

According to the report, the new smart bracelet will be equipped with a full-color one AMOLED display that will have a diagonal up to 1,2 inch. The display should be higher contrast a clearer as with its predecessor and thus achieves better readability, especially in sunlight. The current Mi Band 4 has a 0,95-inch display. 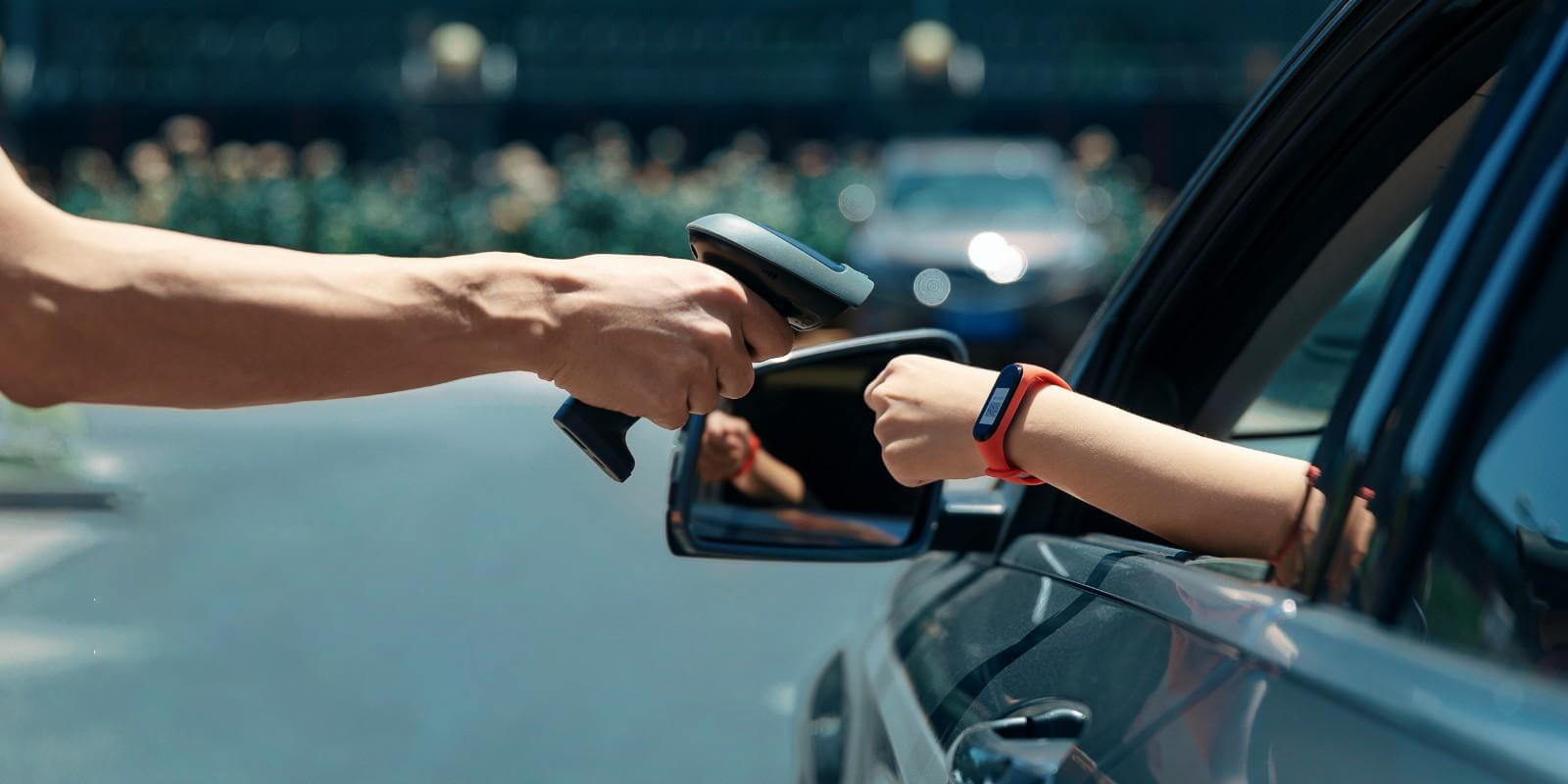 The very gratifying news, however, is that the Mi Band 5 comes with a built-in module NFC. The NFC module was also brought in the Mi Band 3 and Mi Band 4 versions, but it was only usable for users in China.

This time, however, the manufacturer should listen to the requirements of users and It will also bring NFC to the global version bracelet Mi Band 5. It does not miss either Google Pay support.

We can already look forward to finally paying without picking up a wallet or smartphone. The current Mi Band bracelets with NFC only supported Mi Pay services and were therefore only usable in the country of the manufacturer, ie China.

Information about Mi Band 5 came quite early and unexpectedly. If they are confirmed, we dare to guess that the novelty will reach record numbers in sales.

We will also send new news about Xiaomi Mi Band 5 by e-mail. ?

The mop tank for Xiaomi Mi Robot Vacuum 2 (STYJ02YM) is finally available. We have a coupon