FIMI A3 for a record 158 € in Spanish stock: Perfect FullHD drone with 3-axis stabilization

The company FIMI, which belongs to the Chinese giant Xiaomi, has in its portfolio several products focused mainly on video production. We recently offered a discount on one of their best compact drones - FIMI X8 SE.

This time, however, we will focus on another model. Incredibly affordable drone FIMI A3, whose functions do not lag behind much more expensive competitors.

A record coupon in Spanish stock

The Xiaomi FIMI A3 is a handy drone that is now in a special offer from the Banggood dealer. He has now reduced it to the lowest price so far in Spanish storage. The advantage is express delivery in 7-10 days. 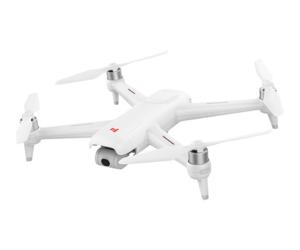 Here's how the FIMI A3 shoots: 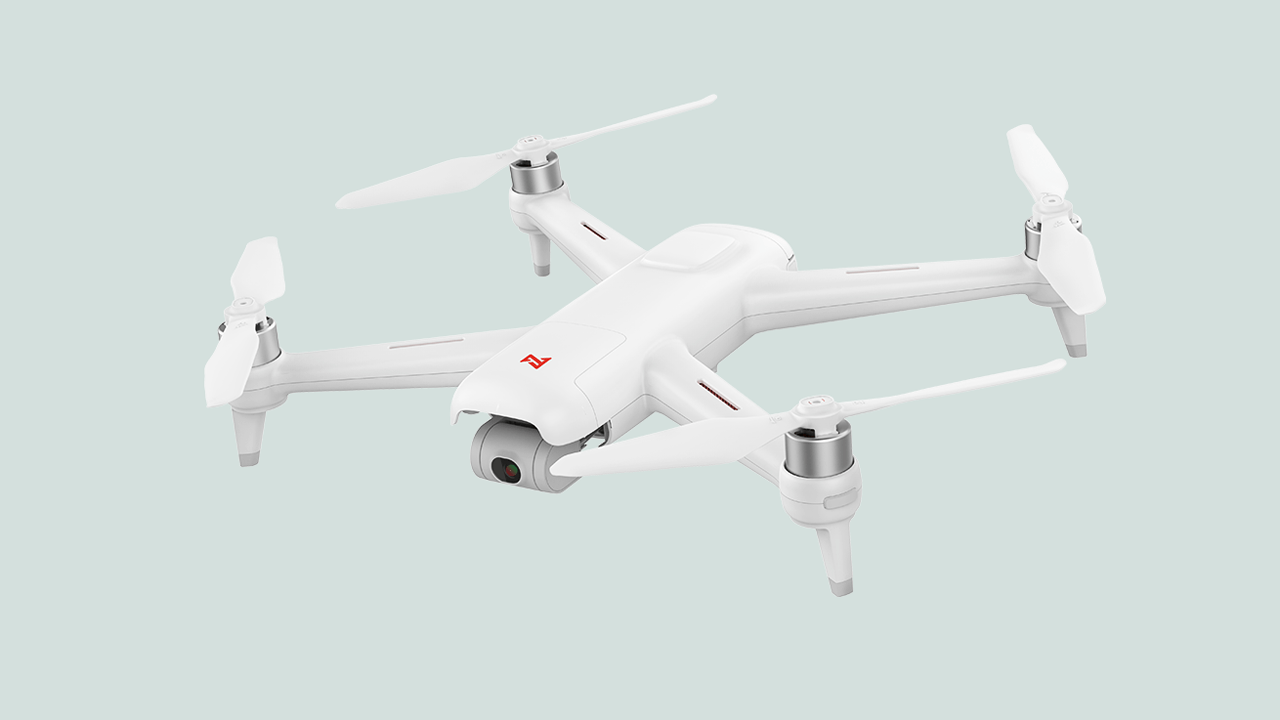 The take-off speed is 6 m per second and it can descend at a speed of 5 m per second. In direct flight it is 18 m per second. For better stability and orientation in the field, the Fimi A3 uses a satellite navigation system GPS + GLONASS. In case of loss of connection with the transmitter, the drone can return to the position from which it started.

The remote control is a separate chapter

Controlled drone FIMI A3 is a real experience thanks to a sophisticated controller. At first glance, the color is interesting 4,3-inch display with a resolution of 480 x 272 pixelson which it is possible to watch real - time video of a drone camera. 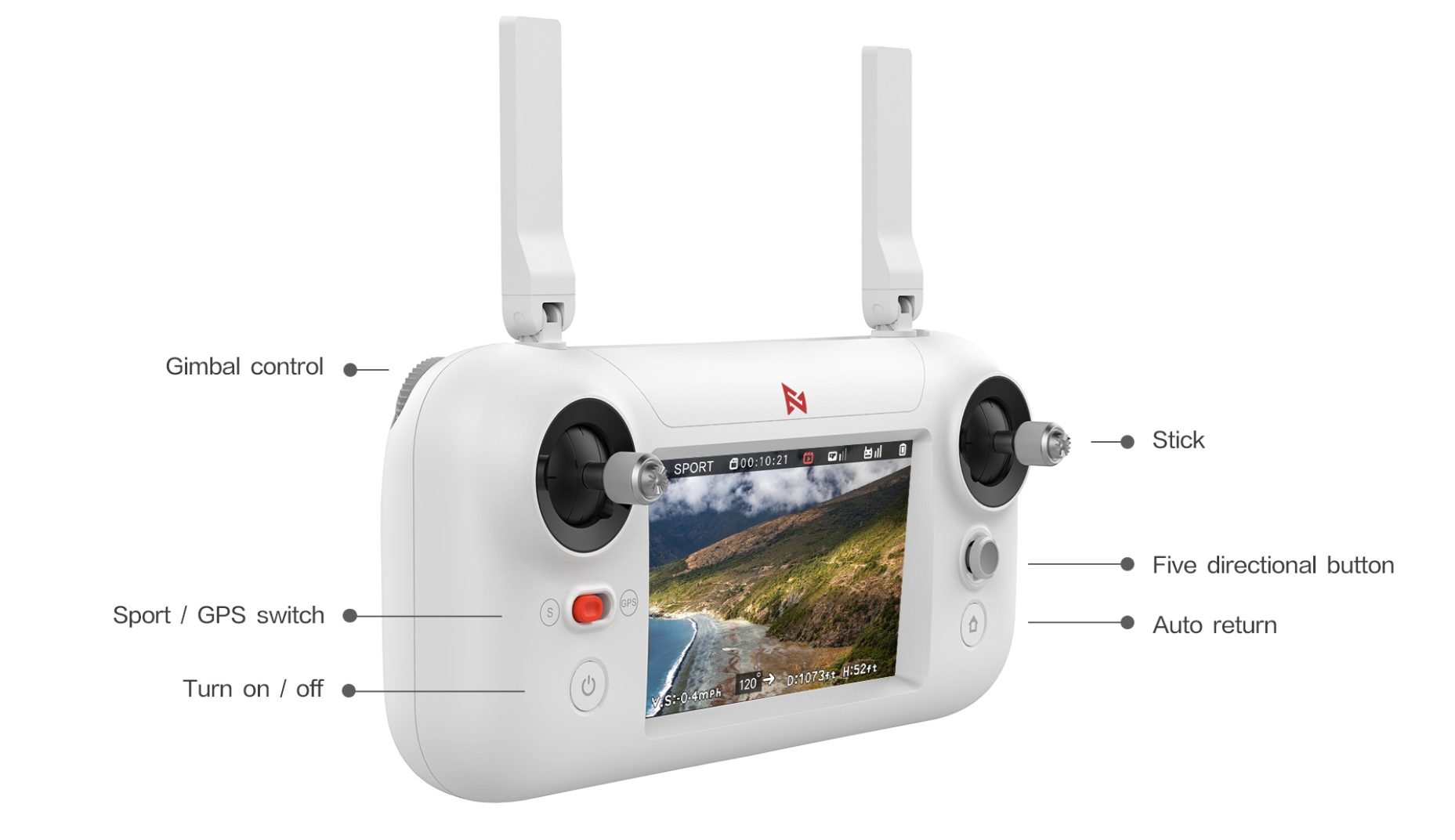 The controller can be connected to an external monitor or VR glasses, thus multiplying the flying experience. Radio broadcasting uses frequencies of 2.4-2.483 GHz; 5.725-5.850 GHz with up to 40 channels. The battery in the controller has capacity 2950 mAh and keep the device alive for about 2,5 hours.

The stabilization of the camera is ensured by two-axis mechanical and three-axis electronic gimbal. Sensor Sony with f / 2.0 aperture and 1 / 3.2 ″ CMOS sensor in combination with Ambarella processor can record video in maximum resolution 1920 x 1080 pixels at 30 fps.

The resolution on the captured photos is 3264 x 2448 pixels. Sensor sensitivity ISO is at the level of  100 - 3200 for video a 100 - 1600 for photos. The maximum shutter speed is 1/8000 second. Captured videos or photos can be saved to microSD memory cardwhose slot is located on the remote control.

The FIMI A3 drone is also equipped with other useful functions that we know from much more expensive drones. For example, it's a popular tracking feature - Follow meOr Droneto create a great "drone" selfie.

There are also others like orbit - circling over the monitored object, Fixed Wing Mode - direct flight trajectory setting; Headless - with which the drone flies forward, even if its forehead is turned elsewhere, or One key return - when they always return safely.

Monster among projectors: Fengmi Laser Projector 4K Max with a brightness of up to 4500 ANSI lumens is cheaper in CZ stock