The European date of Xiaomi Mi 10 has passed. Get ready for this day - Xiaomi Planet

The European performance date of Xiaomi Mi 10 has passed. Get ready for this day

And it's here! Finally, the long-awaited information about the date of the introduction of the new flagship arrives Xiaomi Mi 10. According to an advertisement published by the brand's representatives on social networks, the novelty will be presented at the Mobile World Congress (MWC) in Barcelona.

The annual MWC mobile technology exhibition in Barcelona will take place from 24 to 27 February this year. A few hours ago, Xiaomi published its status on social networks with an advertising teaser that promotes the launch of new products.

The event is scheduled for the day before the start of MWC 2020, ie at February 23, 2020. Many fans have guessed the congress in Barcelona as a suitable event to launch the new flagship Xiaomi.

The new Xiaomi Mi 10 will surprise you with its camera

In addition to the launch date, the published advertisement also indicates the surprising and exceptional equipment of the upcoming novelty. Although the pronunciation does not state what the new product will be, the number 10 composed of many optical lenses speaks for itself. 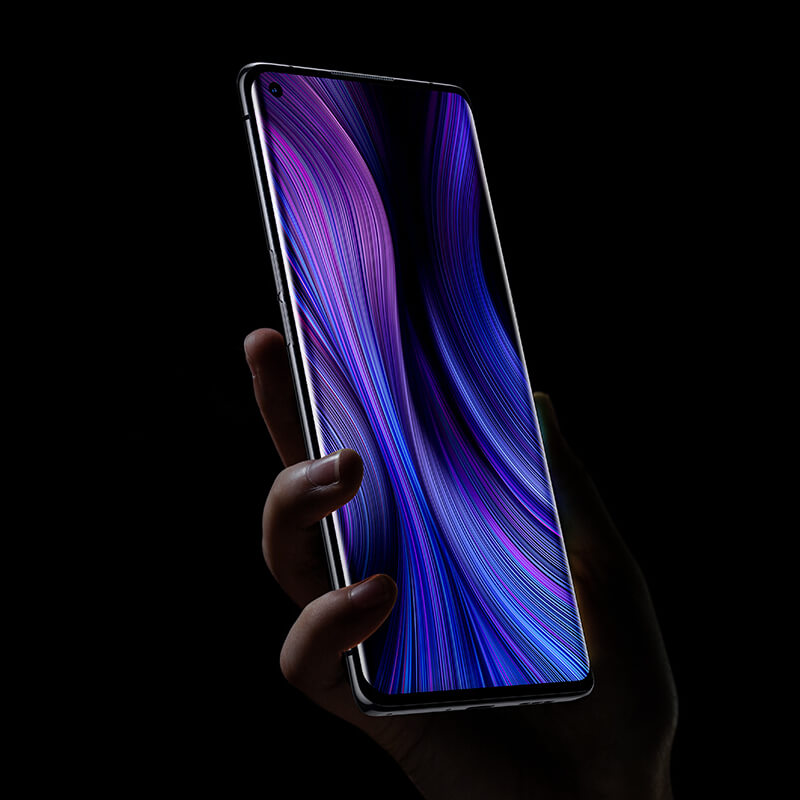 We can look forward to the Xiaomi Mi 10 bringing literally "brutal" photographic equipment, as already indicated recent statements about the attack on the first rungs in the ranking DxOmark.

Unfortunately, no other information has been released. Due to the previous presentation of the flagship Xiaomi, the new model is expected to be officially launched on the European market at MWC.

Rumors suggest that the new model of the top smartphone will have its world premiere already February 11 / February in China, similar to the Mi 9 or other models. 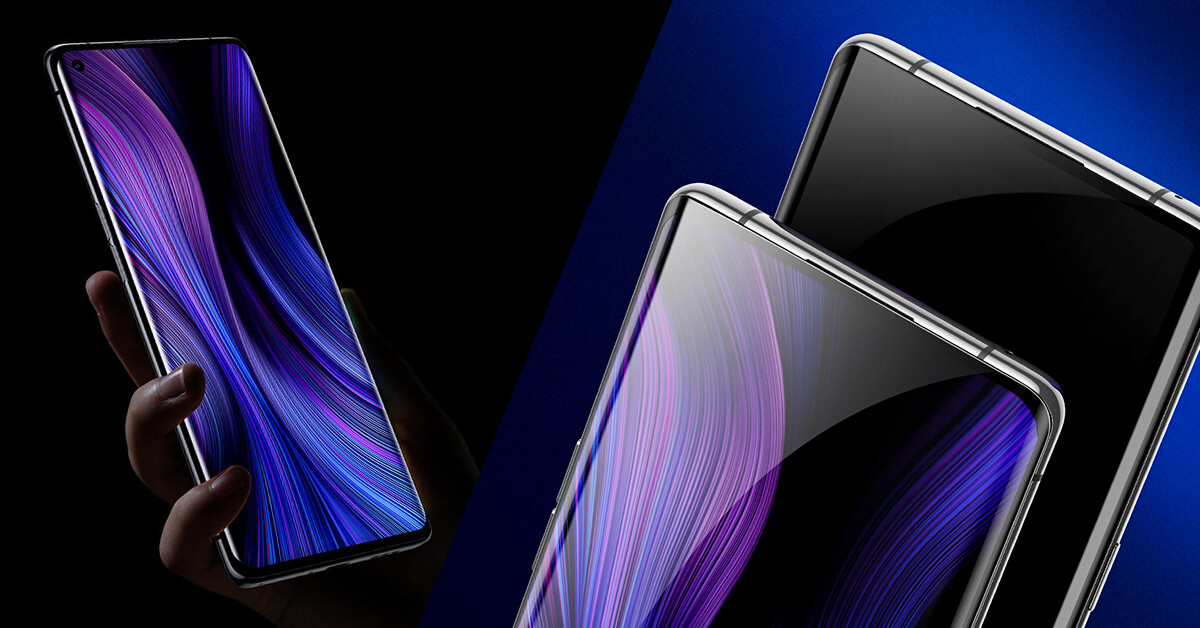 From the information obtained so far, the presentation of two versions of the flagship is expected, namely Xiaomi Mi 10 a Xiaomi Mi 10 Pro. Both should be equipped 6,7 inch rounded AMOLED perforated display for the front camera in the upper left corner.

They will be powered by a debuting processor Snapdragon 865 and the primary camera sensor should be 108 megapixel from Samsung. There should be three more sensors on the back and they are expected as well stereo speakers and of course support 5G.

We also send the latest news about Xiaomi Mi 10 by e-mail. ?

The new stationary bike from Xiaomi has up to 19,5 "screen, its own application and a premium price

Xiaomi plans to work with Canon, Nikon or Hasselblad. He wants to significantly improve the cameras