Once again we have new photos showing the mysterious project of the first electric car from the Chinese giant Xiaomi. The surprise was the filling of the driver's seat, which was held by Lei Jun himself.

Again, the vehicle is well camouflaged, so we only see its lines without any other details. However, it is quite possible that the electric car from Xiaomi does not yet have a final design, as its production should not start until next year.

Similar camouflage is now used by Xiaomi all the time, we also saw it on photos in Chinese streets. All we know so far is that it will be a body version sedan coupe.

Anyway, this time the Chinese giant went on a series of tests focused on the battery in winter conditions. It is necessary, because winter conditions are the biggest problems for electric cars.

The vehicle was also tested by Lei Jun himself

Even the CEO of the company did not miss these tests. Lei Jun. He even drove one route himself, which shows that he really cares about the project and has it under his personal supervision.

An interesting detail that can be seen from the photos is the fact that it is located on the roof of the vehicle LiDAR sensor. This is probably due to the fact that the manufacturer is still working on autonomous driving.

If it were able to develop a truly problem-free system of this management, then they would be able to run away from direct competition such as, for example, Tesla.

It is interesting to observe that Xiaomi is really taking this project seriously. We can expect to see more photos from testing in the coming weeks as well. 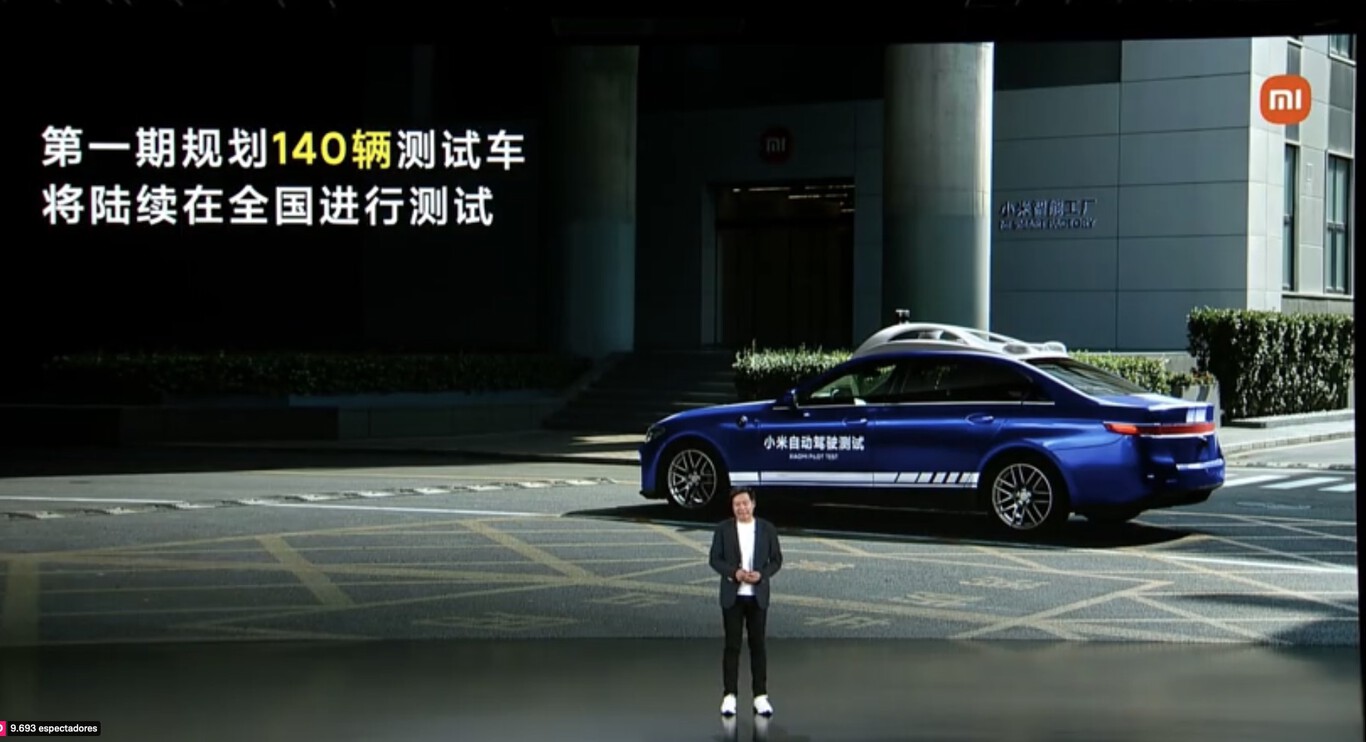 It could be a truly breakthrough product from a company that is extremely popular not only in China. But it is a question whether we would see this electric car on the global market. For domestic users, the ratio of price and performance will be interesting, that is, for what amount this electric car would be sold.

How is the Xiaomi electric car project going so far? Do you think it has future potential? Let us know in the comments below the article. Follow the XiaomiPlanet website, sign up for news and join the our group on Facebookwhere we form an active Xiaomi community.

A knife sharpener from Xiaomi should not be missing in any kitchen. Now you can buy it for a ridiculous €8,5

Take advantage of the next January sale of original software: Lifetime licenses for Office at a 62% discount and Windows 10 from €6,19