Redmi brand director reveals new details about MIUI 13. The launch is getting closer

MIUI 13 is apparently behind the door. The CEO of Redmi has published a status in which he refers to the early arrival of a new superstructure built on the Android 12 operating system.

After the upgrade to MIUI 12.5 Enhanced Edition is completed, Xiaomi and Redmi can now focus on releasing MIUI 13. This could come either later this year or early next year.

Xiaomi has previously released a report that the use of 5G networks has a significant impact on battery life. Lu Weibing, CEO of Redmi, explains why the use of 5G greatly overwhelms the battery.

He states that, in addition, the use of a built-in GPS module is also a very consuming activity. According to Xiaomi, it consumes up to 18% more energy than if it were turned off. The recommendation was that we should turn off GPS positioning if we're not using it right now. 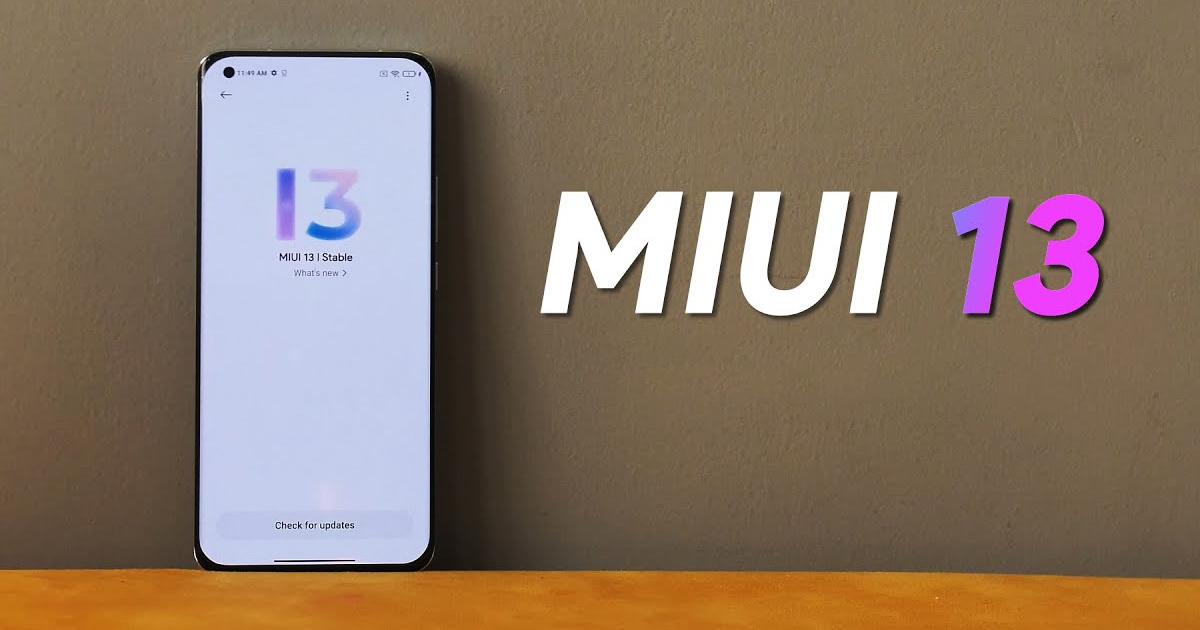 He pointed out that the applications we use on a daily basis do not save energy the most. He cited the AMOLED display and the Always On function as examples. This consumes, for example, up to 17% of energy. If we add the highest brightness to this, it is no wonder.

Even many open applications in multitasking do not last long. In addition, applications such as navigation or gaming are also battery-intensive.

We know that the MIUI extension will take the best of Android 11 and 12. We also brought you list, which contains all devices from Xiaomi, Redmi and POCO, which are expected to be updated to MIUI 13.

We in the newsroom also have high expectations from the MIUI 13 version. The information said that Xiaomi wanted to focus more on system stability and the already mentioned battery management. We will find out in a few weeks how the company is dealing with this.

Are you looking forward to the new MIUI 13? What do you think is the best news? Let us know below in the comment below the article. Follow Xiaomi Planet, subscribe to the newsletter and join our group on Facebookwhere we form an active Xiaomi community.

Finally: Many requested payments through Xiaomi Mi Band will work in Slovakia as well!