The development of the CyberDog robot brings news: From now on, it can detect odors - Xiaomi Planet

The development of the CyberDog robot brings news: From now on it can detect odors

In August last year, Xiaomi officially introduced the CyberDog robot. It is a robotic dog that contains a number of cameras and various sensors. One of its best features is that it runs on open-source software.

For many, this dog was one of the most curious products of 2021. From the very beginning, he was able to move, do somersaults and learn various commands. His latest ability is sure to surprise. He also has a sense of smell. 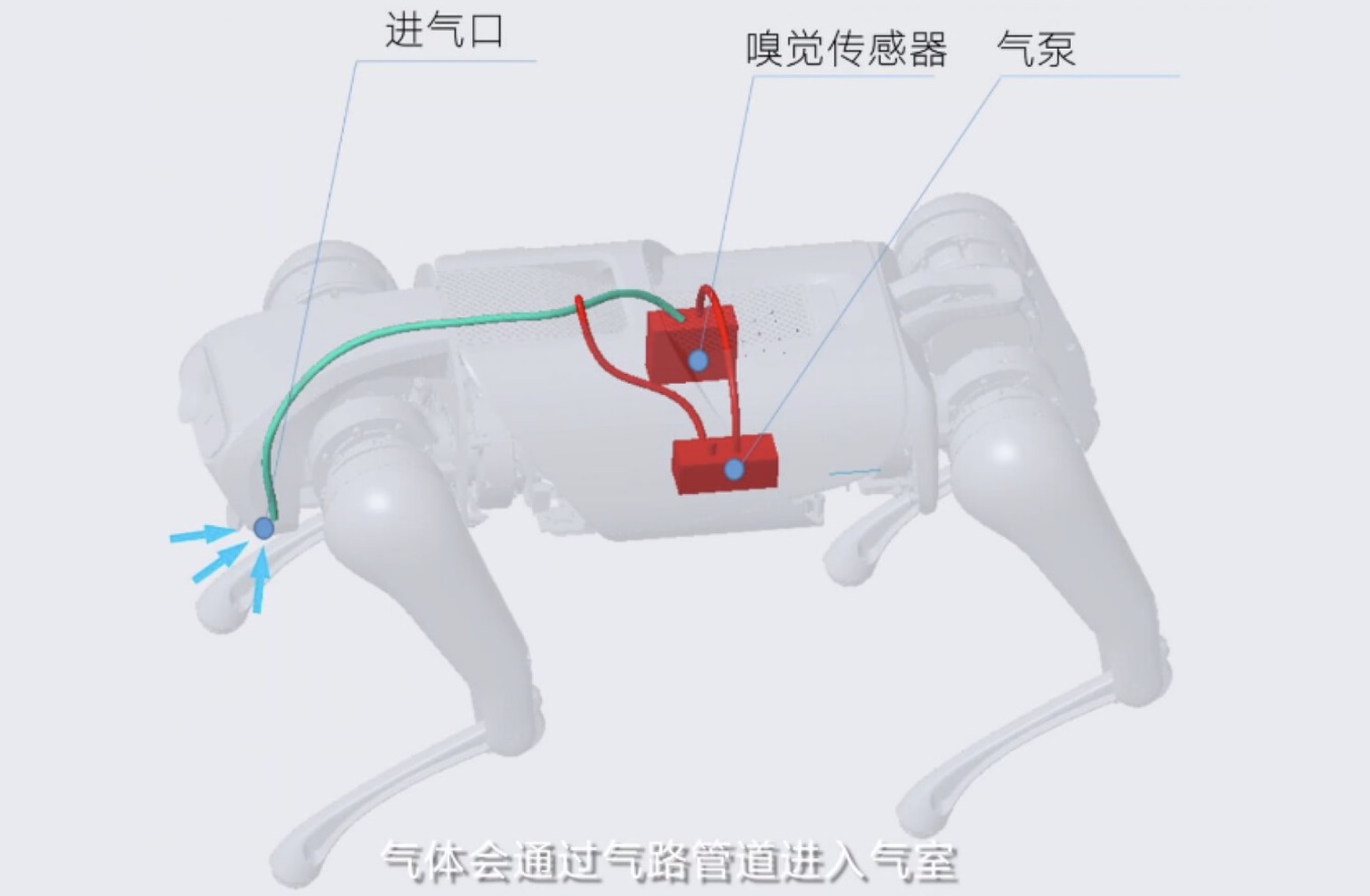 The new "function" is made possible by an air pump at the front of the robot. This is where the air collects, which travels to two sensors that can detect the smell. But that's not all. Upon recognition, this dog is also able to say what the scent is.

He recognizes odors and will know where they come from

This way he can recognize the smells of different drinks, foods or even plants. New scents are likely to increase. In order for the dog to be able to recognize the scent, it was prepared from the beginning, but this functionality was initially disabled. Xiaomi has now activated it through a simple software update.

Cheap and packed with technology

Let's recall other interesting features, which are not new. The dog can move at a maximum speed of 3,2 meters per second and sales have so far been limited to only 1000 pieces. The price of this robot is pleasantly pleasing, it is around 1300 euros. 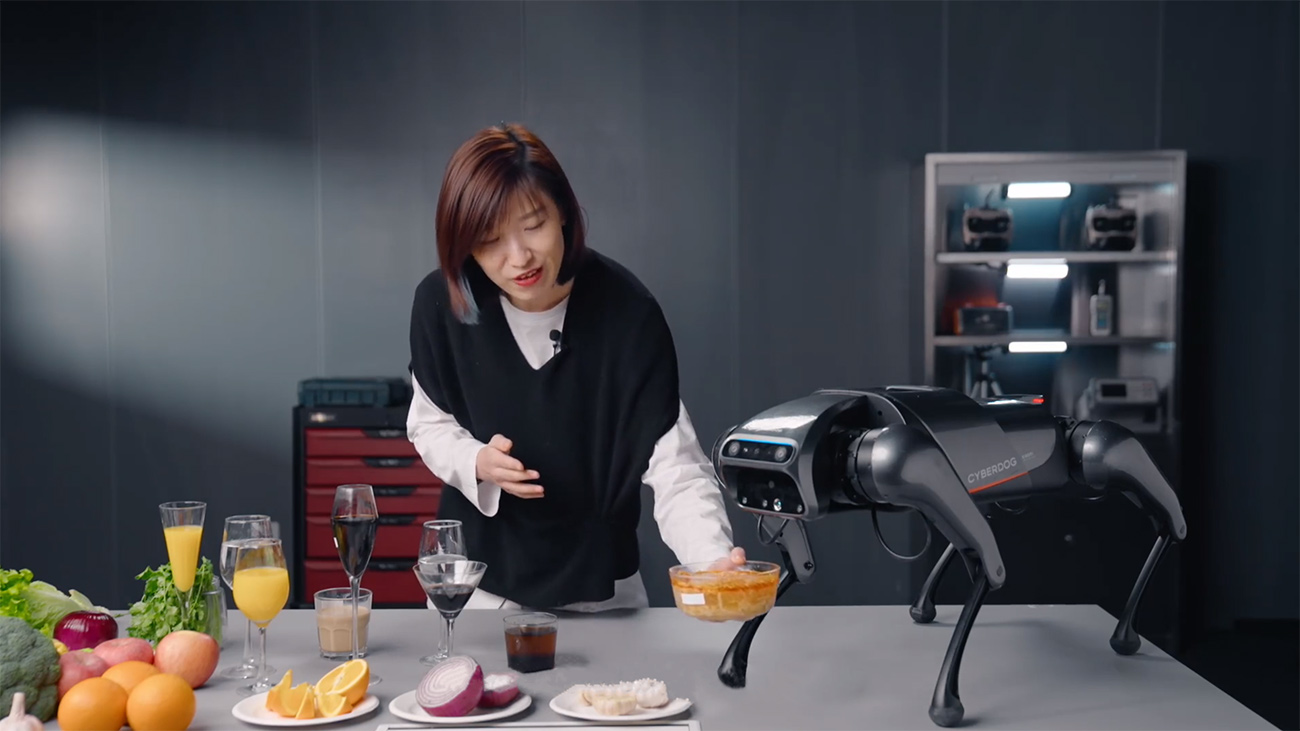 The most interesting and well-known competitor is the robotic dog Spot from Boston Dynamics, whose price is significantly higher - $ 75. CyberDog can track its owner like a normal dog and even responds to voice commands. It is also possible to control it via the application on the smartphone.

Xiaomi Mijia nail trimmer is one of the cheapest products from Xiaomi. It costs a ridiculous € 2