Affordable RedmiBooks are likely to be available in the global version

The Redmi brand is a sub-brand of Xiaomi. Redmi has several successful smartphones in its portfolio, mainly the Redmi Note series and also several headphones, Redmi Airdots. Their products also include RedmiBook laptops.

A little about RedmiBook 14

Redmibook 14 was launched in May / May 2019, when it was launched for China only. Later in August / August 2019, sales were expanded to include a version with the 10th generation Intel Core i7 processor. Finally, we also saw a version with AMD Ryzen processors, one of which we tested in our detailed review. 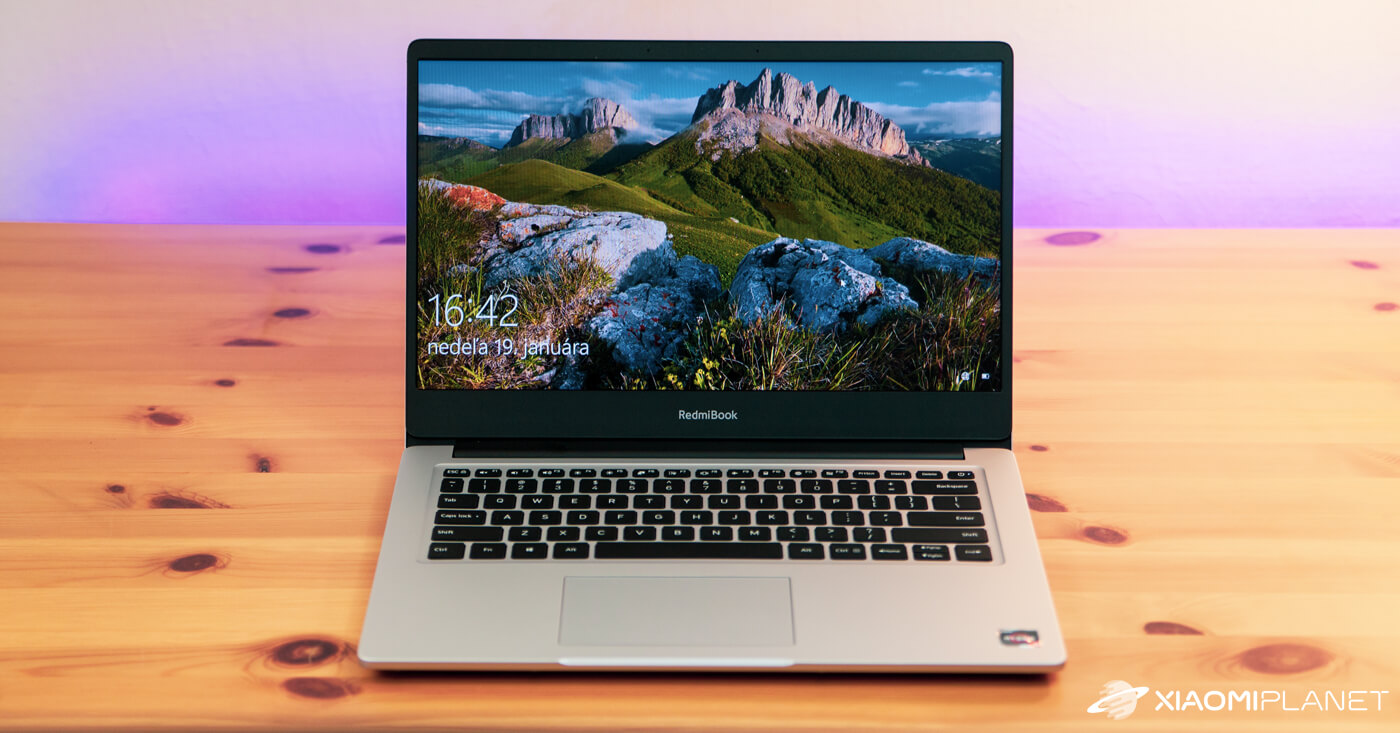 RedmiBook is equipped with a 14-inch IPS display with narrow frames and FullHD resolution. The screen to body ratio is an incredible 81,2%. RAM is 4 GB / 8GB and SSD storage is 256 GB / 512 GB. The price of this notebook in the cheapest version with an Intel Core i3 processor starts below 400 euros.

As mentioned above, Redmibook is currently sold only in the Chinese market. It still does not have a global version, but now the first information about possible availability outside China has appeared on the Internet. Specifically, India should be the first foreign market with the availability of RedmiBook.

In Indian certification TO the model was given XMA1901-xx, a model number that matches the Redmibook 14 in Bluetooth SIG certification. There are several models in the database and it is possible that these will be other variants of this affordable laptop.

With such a step, it is quite possible that we are again a little closer to the expansion of RedmiBooks for the European market, but so far nothing has been confirmed.

We also send news from the world of Xiaomi by e-mail. 👇

Xiaomi in China launches battery replacement program in older models. The price is only 6 euros!

Xiaomi wants to break through in fast charging technologies. They invest in a fast chip manufacturer