In a few days we will see the press conference of the Chinese manufacturer Xiaomi, along with a new and premium flagship smartphone Xiaomi 12S Ultra. It will replace the originally announced model Xiaomi 12 Ultra, and this is the reason why the name change took place.

Spoločnosť Xiaomi just recently revealed the date of its upcoming event which will take place on July 4, 2022. we are likely to see a new series of flagship smartphones at this event Xiaomi 12S, Xiaomi 12S Pro, as well as long-awaited Xiaomi 12S Ultra. 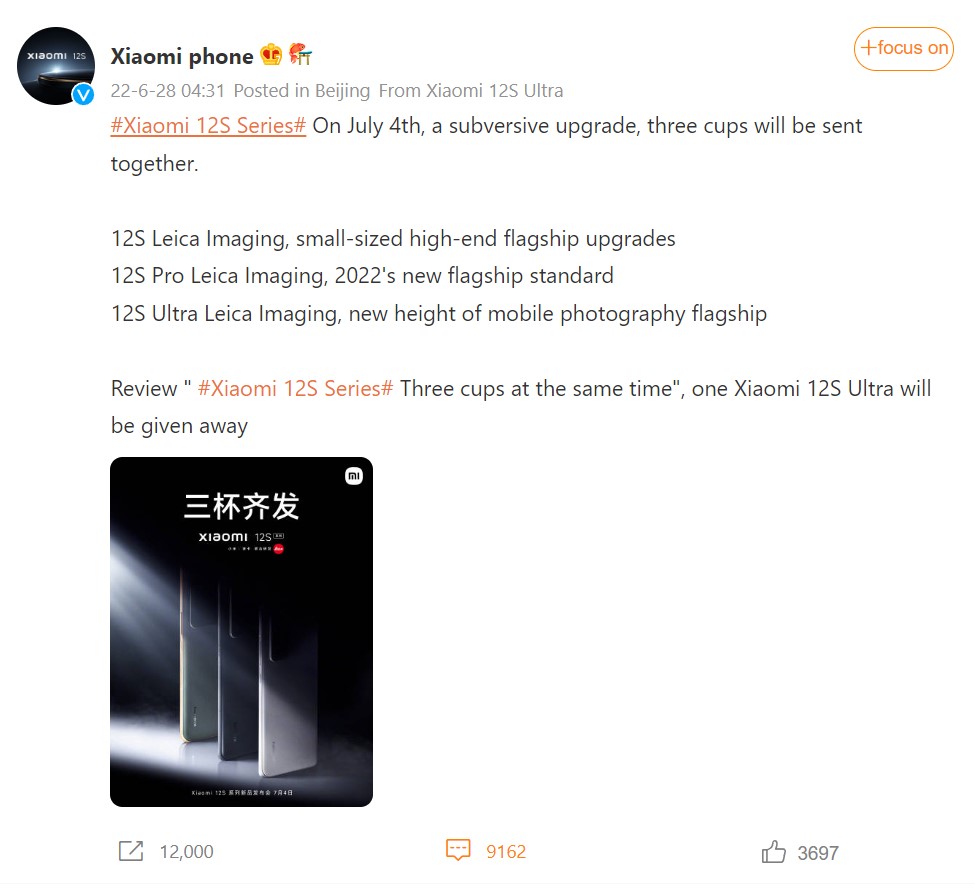 And it was the last-named that had been part of information leaks for several months, but under a different name, namely Xiaomi 12 Ultra. However, according to a new report, the original model has been canceled and fully replaced by a new one from the "S" series.

To this situation he expressed also the CEO of Xiaomi, Lei Jun:

“Xiaomi 12 Ultra was supposed to be equipped with a Qualcomm Snapdragon 8 Gen 1 processor and was originally planned to be released in March or April, but this release was canceled. In pursuit of a better experience, we have upgraded the chip to Qualcomm Snapdragon 8+ Gen 1. Qualcomm and Leica have been improving the camera and software for months, and thanks to this, we will get an even better experience with the 12S Ultra.”

The new era of mobile photography is here.

The 12 Ultra model, as a direct successor to the Xiaomi 11 Ultra device, will not arrive. However, the imaginary spiritual successor should be a model 12S Ultra. However, it will include the vast majority of features that we expect from the Ultra model.

These are the expected technical specifications of the Xiaomi 12S Ultra

As for the technical specifications, we expect 6,7 "AMOLED display with Quad HD + resolution, LTPO technology, and a high refresh rate of up to 120 Hz. The aforementioned processor will not be missing Snapdragon 8+ Gen 1, 12 GB of LPDDR5 RAM, and up to 512 GB of fast UFS 3.1 internal storage.

In addition, the equipment also includes a trio of powerful cameras that were created in cooperation with the German company Leica. The main camera should have a resolution 50 MPx. This sensor will also be supplemented by 48 MPx ultra-wide-angle sensor as well 48 MPx periscopic telephoto lens. The cameras should also be supplemented with automatic laser focusing and a depth ToF sensor. 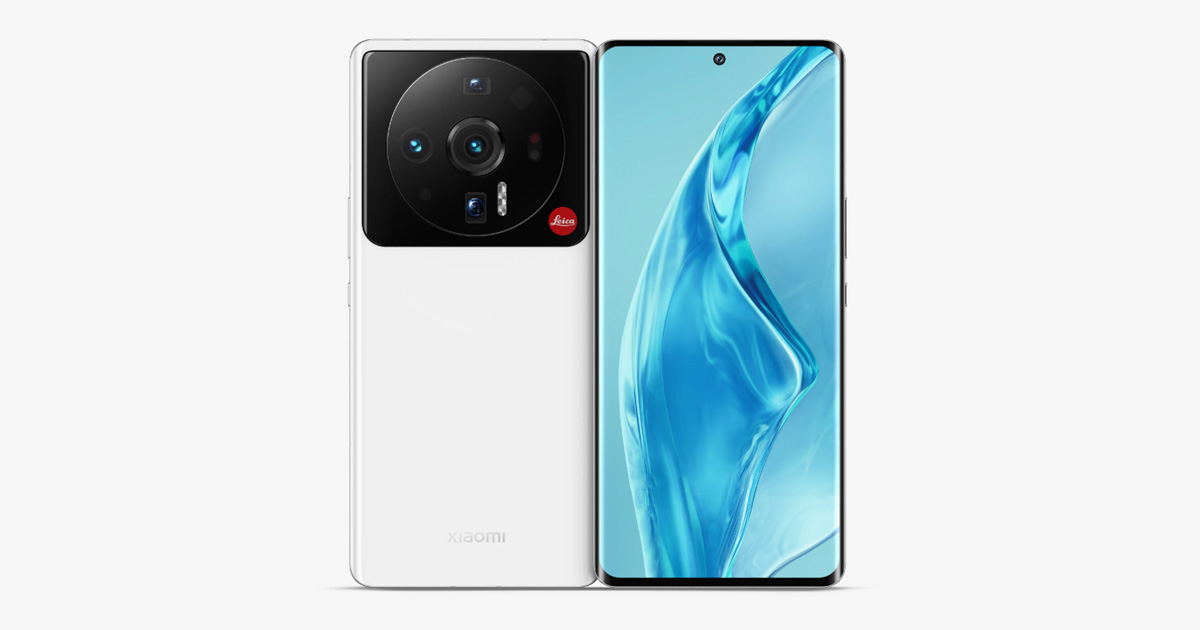 The smartphone should be equipped with an operating system Android 12, and supplemented with a graphic superstructure MIUI 13 from the manufacturer. The battery capacity stops at the value 4800 mAh. And fast 67 W cable charging or 50 W fast wireless charging should not be missing either. A new laptop should also be presented at the same event, Xiaomi Book Pro 2022.

How do you like the upcoming premium flagship smartphone from the workshop of the Chinese manufacturer Xiaomi? If you have any other questions about the Xiaomi 12S Ultra, feel free to write them to us below, in the discussion below the article. Follow our group on Facebook: Xiaomi Planet - A place for real Xiaomi fans as well as our portal Xiaomi Planet and find out more.

The last day of hot summer sales on Aliexpress brings 4 new coupons! Take advantage of discounts while they are active