Yesterday, official information appeared on the launch date of the latest gaming smartphone Black Shark 3. Today, the manufacturer shares some parameters that will characterize the new game shark.

The fastest touch in the world

A new model of the successful Black Shark series will be introduced March 3, 2020. Until this date, it seems that we will witness new information about the smartphone day after day, which we are very pleased about.

The new, third, gaming smartphone promises incredible equipment and, above all, performance and specifications adapted to gaming. 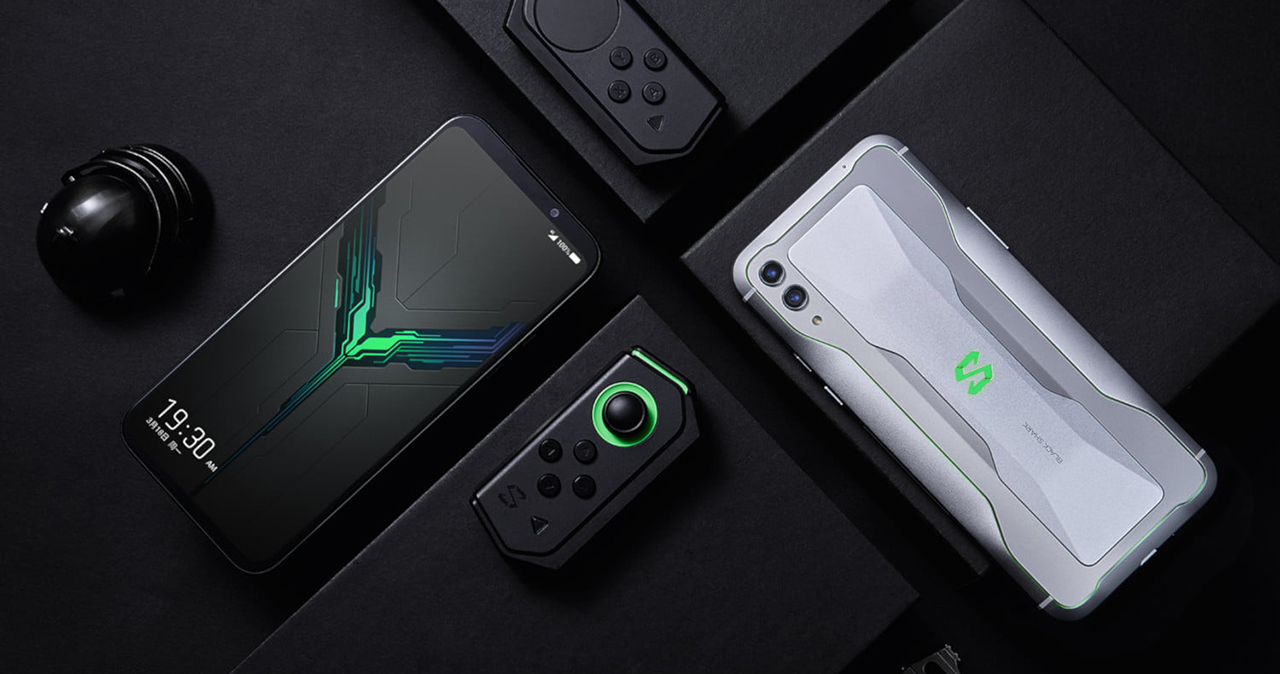 One of the key components of the best gaming smartphone is without a doubt the display. According to the latest information, the one in Black Shark 3 will have a tactile response to a hitherto unprecedented frequency up to 270 Hz. In addition, the manufacturer promises a time delay, ie latency at the level only 24 ms.

Specifically, the display of the new Black Shark will be able to recognize our fingers at a frequency of up to 270 Hz. To this is added a minimum latency 24 ms for a single touch a 28 ms for multi-touchthat is, touching with multiple fingers at once. The refresh rate of the display itself will be at 90 Hz, which the manufacturer has also officially confirmed.

In this regard, the Black Shark 3 will become the fastest smartphone today with the best touch response rate. This is one of the most important factors in playing online games if we want to be competitive and faster than our opponents.

What do we know so far?

Today we already know that the new gaming smartphone will be equipped with a processor Snapdragon 865, operational memory L also storage UFS 3.0. Of course, like any premium smartphone from the Xiaomi Group in 2020, Black Shark 3 will support 5G mobile networks.

In addition, it will be equipped 5 000 mAh battery with support 65 W charging. This will make the process of charging incredible 38 minutes. The new gaming device is expected to include new intelligent cooling system able to keep all its internal components at the optimum temperature.

We are already wondering what other parameters will be revealed tomorrow. If you are also interested, click on Xiaomi Planet tomorrow and you will be in the picture.

We will send you an email as soon as Black Shark 3 is introduced. 👇

No more clogged toilet or sink. Xiaomi sells a pneumatic drain cleaner up to 6 bar