Only one day separates us from the official presentation of the smart watch by Xiaomi, Amazfit GTR 2 a GTS 2. Partner company Huami constantly revealing new details about these upcoming pieces. She revealed that they would bring very high resistance.

Amazfit GTR 2 and GTS 2 will be durable, but will retain their style

In short, the upcoming Amazfit second generation watch will be one of the most durable of its kind. No, it will not be a robust device for extreme conditions. The glass that protects the display is durable. This not only handles scratches, but also absorbs shocks from impacts.

The overall design of the watch was also adapted to the more demanding terrain, but on the other hand they still retain their great and elegant appearance. Compared to the previous generation, the prepared pair will reportedly have up to 20 times higher scratch resistance. 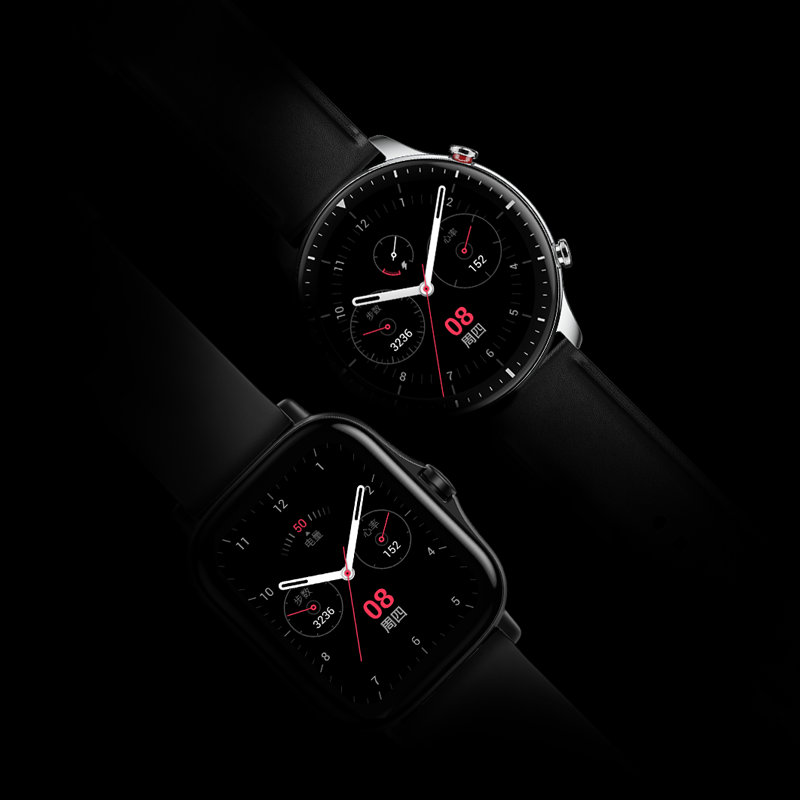 We can thank the use of glass with a structure similar to that of sapphire, but in a much cheaper design. Therefore, the price will be kept at an acceptable level. The other parts of the watch's body will be covered with steel, produced by the friction method in 15 steps.

Official performance in a few hours

We have less than 24 hours to see Amazfit GTR 2 a Amazonfit GTS 2 at the official launch in home China. Not only durability, but also the design itself, together with the software that will be installed on the devices, should be improved.

We think that a durable watch with a classic, stylish look is a very good combination that could bring the desired satisfaction for more users. The Amazfit brand is already proven in its field, and we believe that it will be successful this time as well.

After the official performance, we will not forget to inform you about other current news, regarding the not yet fully known pair of smart watches. We do not know the price yet.

Availability outside the Chinese market also remains a mystery. However, we all firmly believe that the company will decide to sell to European countries, if it will allow import from Chinese warehouses to the rest of the world.

Xiaomi Mi 11 will have 25% higher performance compared to Mi 10. Thanks to the new processor

The Xiaomi Mi 10T series appeared on a poster in one of the Xiaomi stores. It confirms the design and specifications