Alleged Redmi Note 11 Pro and POCO X4 NFC for the global market have passed FCC certification, which reveals some parameters

Two models have been certified by the Federal Communications Commission (FCC). Most likely it should be about LITTLE X4 NFC and the global version of the smartphone Notes redmi 11 Pro.

New equipment at the FCC

These models have the numbers 2201116SR and 2201116PG. The letter G at the end means that it will really be a model for the global market. Earlier, we learned that the device marked 2201116SR can come to global markets like Redmi Note 11 Pro.

The second model number could belong to a POCO smartphone, such as the X4 NFC or M4. We also learned that there is also an Indian version with model number 2201116PI.

The good news is that according to FCC certification, both models will be equipped with a pre-installed body MIUI 13 and we wouldn't be surprised if Android 12 was already there.

There will be no lack of support for 5G networks

The revelation also came from the fact that they will support 5G, but we did not learn more about specific processors. And maybe we will see a variant with both a Qualcomm and MediaTek processor. 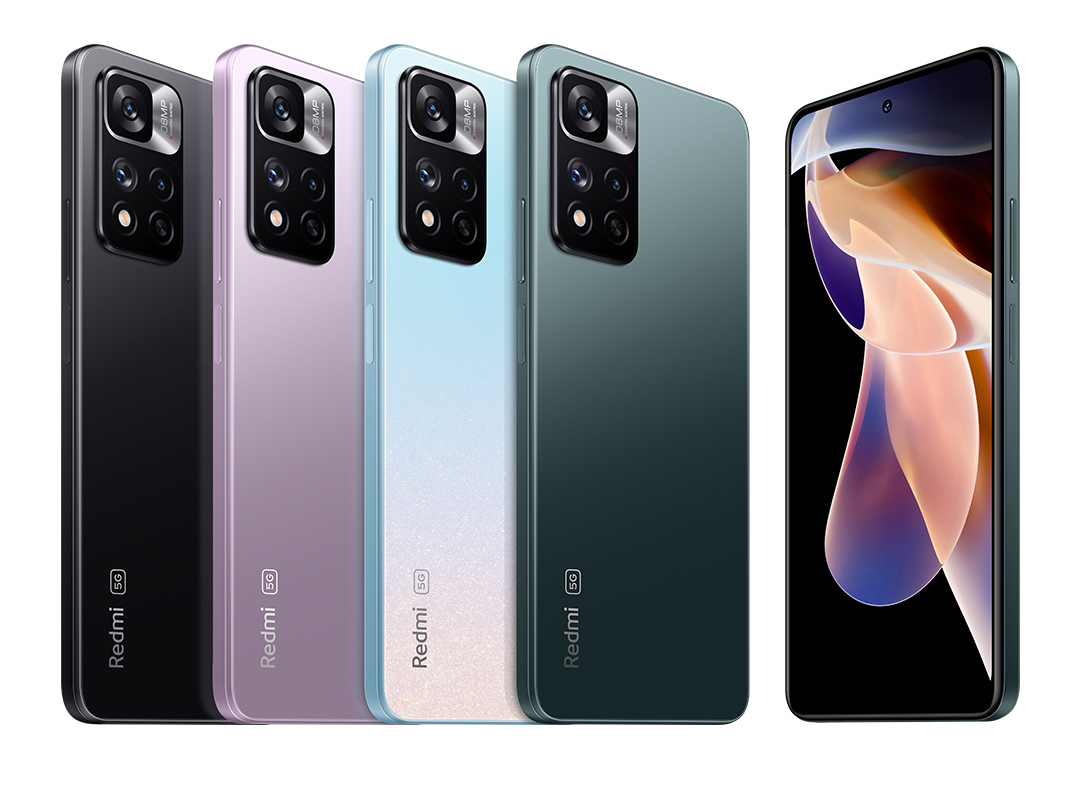 Redmi will launch a series in China next month Redmi K50. It is estimated that the smartphone with model number 21121210C can be marketed in China as the Redmi K50 Gaming Edition. On the other hand, the 22021211RC is expected to arrive as the Redmi K50.

In any case, we can look forward to Redmi and POCO revealing their innovations in the coming weeks, and we have to wait to see which smartphones will be available in the global market and which will remain exclusive to the Chinese domestic market. 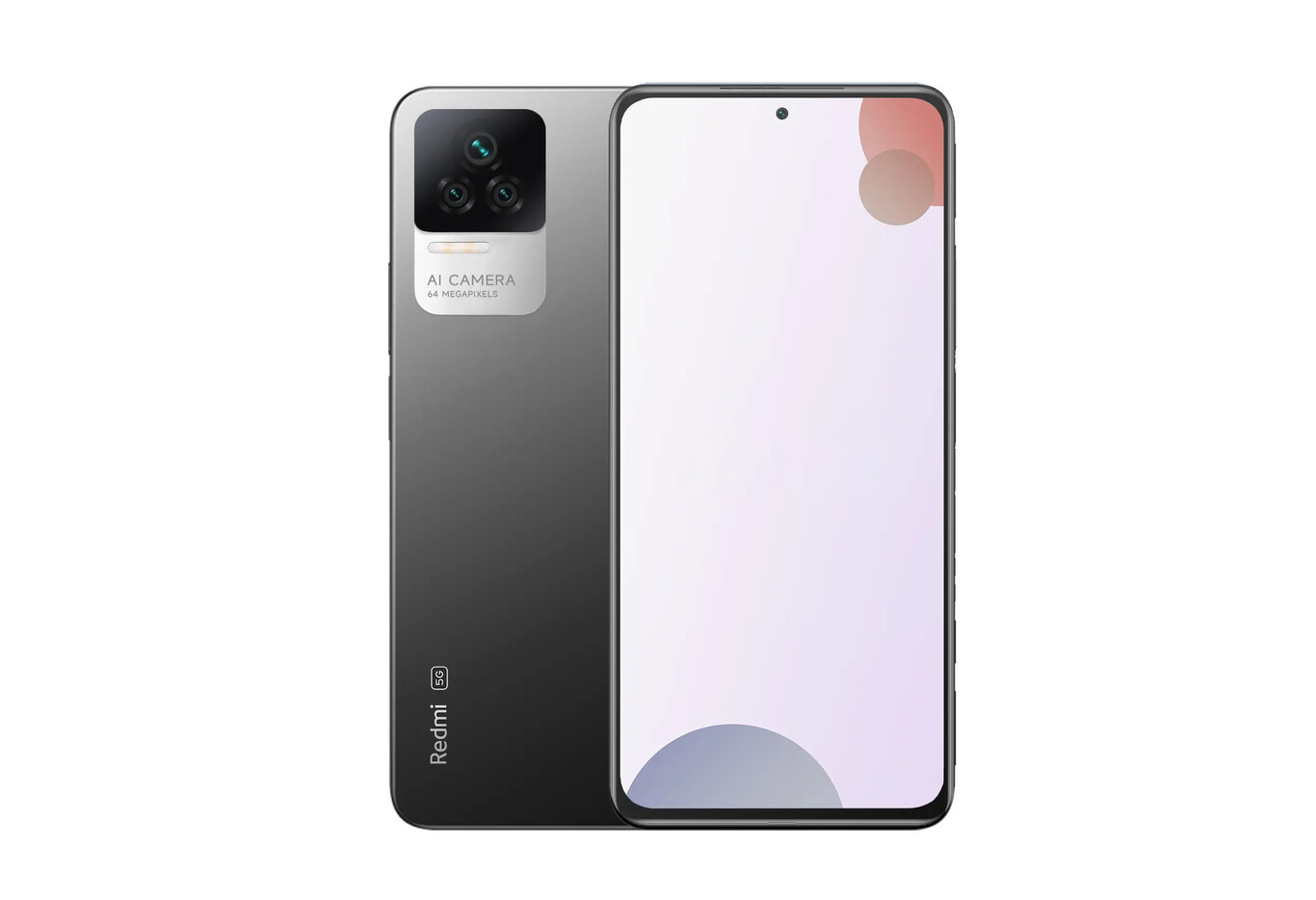 How would you like these two smartphones? Which one would you finally choose? Let us know below in the comment below the article. Follow XiaomiPlanet, subscribe to the newsletter and join our group on Facebookwhere we form an active Xiaomi community.

Xiaomi's knife grinder should not be missing in any kitchen. Now you can buy it for less than € 10

Black Shark no longer belongs to Xiaomi. The game brand was bought by the Chinese company Tencent