The Chinese manufacturer has officially introduced its updated photo printer. A press conference in China revealed a model with the label Xiaomi Mijia Photo Printer 1S. It is a printer with a direct connection, which allows you to print photos from a smartphone even without an Internet connection.

This model is based on the original Mijia Photo Printer and contains relatively compact dimensions of 194 x 124,6 x 83,6 millimeters. The weight of the device stopped at 1,4 kilograms and there is also a matte white finish with a typical minimalist design. 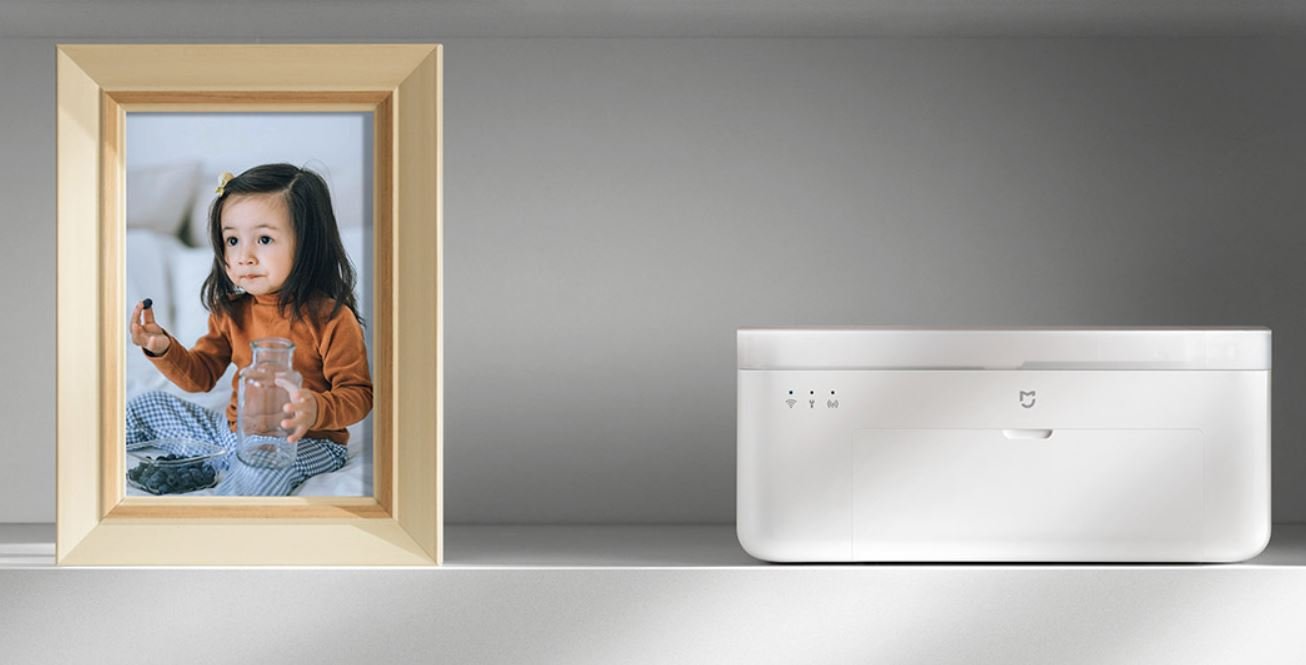 Print speed is 1 photo per minute with input tray for up to 20 pieces of photo paper. In terms of connectivity, there is also Wi-Fi 802.11 b / g / n technology, which allows you to connect the printer to any smartphone with Android 4.1 and later or iOS 9.0 and later.

For other features, the smart printer also offers a link to Xiaomi's Mi Home mobile app and is sold with Xiaomi's own photo paper. However, you can also use photo paper from a third-party workshop, but you need a supported size.

Price and availability of the printer

New printer Xiaomi Mijia Photo Printer 1S comes at a starting price of 599 Chinese yuan. This is currently approximately € 77 / USD 91. It will currently be sold only on the Chinese market, but it is very likely that it will also appear in the offer of well-known international retailers such as Aliexpress. 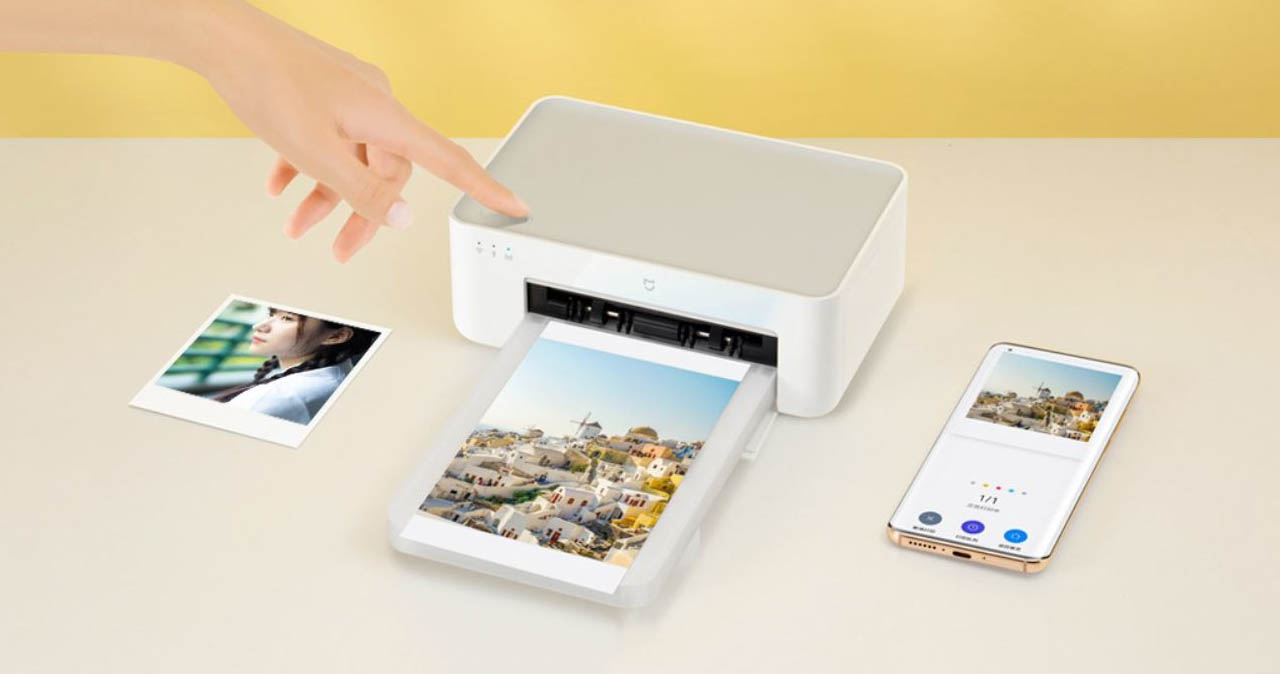 Do you like the new photo printer from Xiaomi? Would you consider buying this device? You can easily write your observations and opinions to us below in the discussion below the article. Follow our Facebook and portal Xiaomi Planet and learn more.

A new device has been added to Xiaomi Youpin, which will create a steam bath for tired feet