A poster appeared on the Chinese social network Weibo, which refers to the version of the Chinese store Mi Store. A mysterious smartphone called Xiaomi CIVI appeared there.

The successor of the Chinese Xiaomi CC series?

The smartphone is referred to as Xiaomi CIVI. His debut should take place on September 27 at 14:00 our time. The machine-translated version of the Chinese text on the poster reads that this is a natural and beautiful technology conference.

Several sources have said that Xiaomi will soon introduce the Xiaomi CC11 smartphone in the domestic Chinese market. This will probably be a rebranding version Xiaomi 11 Lite NE 5G, which was introduced to the global market only recently. It is now speculated that the name will not be Xiaomi CC11, but Xiaomi CIVI.

Last month, the Chinese office TEENA approved a smartphone with model number 2107119DC. The letter C at the end indicates a model intended for the domestic Chinese market.

The Xiaomi 11 Lite 5G NE was introduced last week alongside the 11T series and the Pad 5 tablet. It features a 6,55-inch AMOLED display with a refresh rate of 90 Hz. The Snapdragon 778G became the processor.

You can choose from 6 GB up to 12 GB of RAM. The battery has a generous capacity of 4 mAh and also supports fast 250-watt charging. Android is in version 33 with MIUI 11 extension.

The Xiaomi 11 Lite 5G NE smartphone is equipped with a 20-megapixel selfie camera. Its rear camera has a resolution of 64 MPx. It is complemented by an 8-megapixel ultra wide angle lens. The fingerprint sensor is not on the display, but on the power button on the right side of the device. 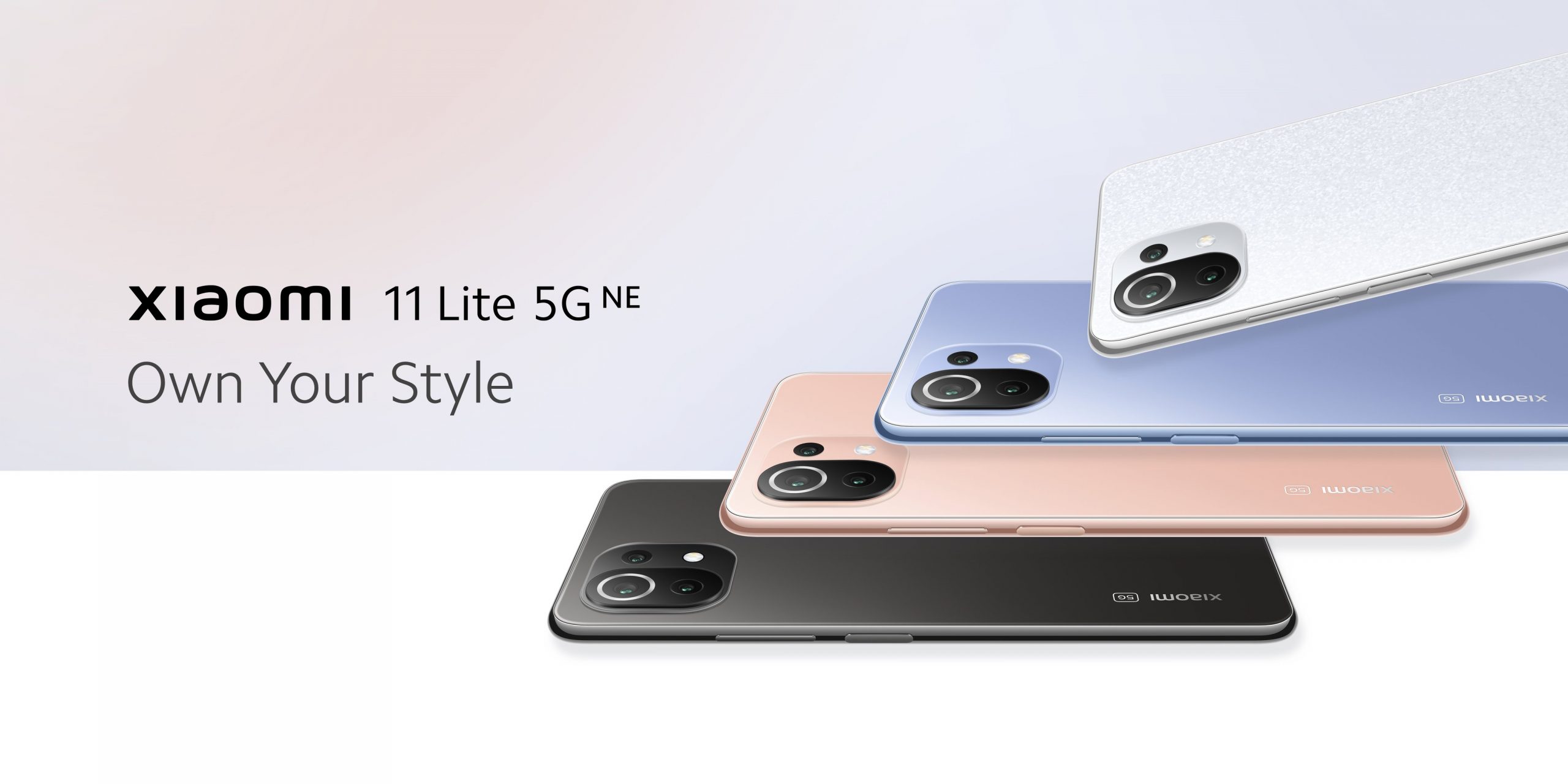 It may also be the case that the Xiaomi CIVI will not be a smartphone, but some other device. We will find out everything in a few days, so don't forget to follow us and you will find out all the news in time.

How would you like such a smartphone? Wouldn't that be just more confusion in smartphone names? Let us know below in the comment below the article. Follow XiaomiPlanet, subscribe to news, and join our group on Facebookwhere we form an active Xiaomi community.