This is what it looks like inside the best Xiaomi smartphone, the Mi 11 Ultra

Video: This is what it looks like inside the best Xiaomi smartphone in history, the Mi 11 Ultra

Also this time, the manufacturer Xiaomi published the so-called "Teardown" video that shows us the internal components of the new premium flagship smartphone Xiaomi Mi 11 Ultra. We can also see a secondary rear display or an extensive cooling system in the video.

Despite the fact that Xiaomi officially introduced a revolutionary folding smartphone at its press conference My MIX FOLD, the premium Mi 11 Ultra does not lag behind in technology with its powerful rear camera module.

As we can see in the attached video, the disassembly of the back of the Mi 11 Ultra model is relatively simple. Each component fits perfectly in place without leaving any space for other hardware components.

At first glance, it seems that the secondary screen is built directly into the rear, but the manufacturer did not show us more details. However, we know that this is the same hardware component (1,1 ″ AMOLED panel) as the Xiaomi Mi Band 5 watch.

In the next part of the video, however, we can see other interesting components, such as a large battery with a capacity of 5000 mAh. There is also a view of the rear cameras, the main one of which is the 50 MPx Samsung GN2 sensor, which excels in large dimensions. 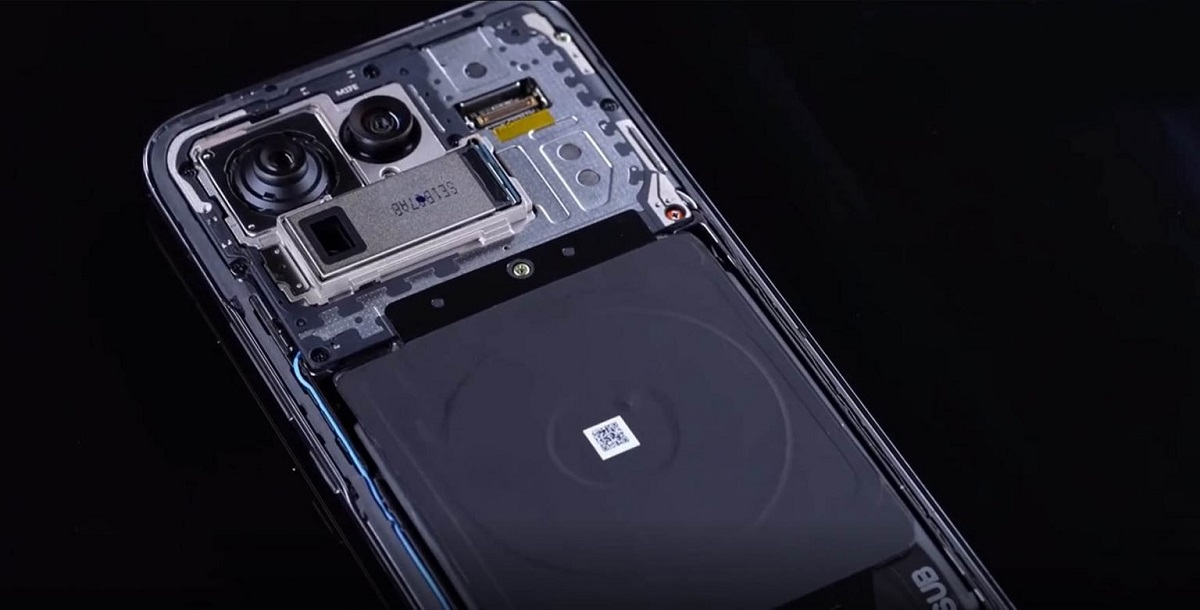 In addition, the video from the manufacturer also points to the remaining components, which are cooled by a large VC-type cooling plate (with a steam chamber). Thanks to this technology, it is possible to dissipate the heat generated inside, especially produced by the flagship Qualcomm Snapdragon 888 5G processor.

How do you like the new smartphone called Mi 11 Ultra? Would you consider buying this premium device? You can easily write your observations and opinions to us below in the discussion below the article. Follow our new group on Facebook: Xiaomi Planet - A place for real Xiaomi fans and also our portal Xiaomi Planet and you will learn more.