The 64 MPx camera in the Xiaomi Redmi Note 8 Pro has passed the DxOmark test. The results did not burn - Xiaomi Planet

The 64 MPx camera in Xiaomi Redmi Note 8 Pro passed the DxOmark test. The results did not warm

Megapixels are not everything

In the ranking, the Redmi Note 8 Pro ranked among phones such as the Samsung Galaxy A50 or Black Shark 2. It lagged slightly behind the older model such as the Xiaomi Mi Note 3 or the newer Motorola Moto One Zoom.

In the photographic part, Redmi got Note 8 Pro overall 87 points. Autofocus, bokeh effect and exposure levels have proven to be strengths. However, DxOMark testers also found areas for improvement. Despite the high-resolution sensor, the images showed a lack of fine detail.

In particular, they underwent criticism under typical indoor conditions. The extremely wide-angle mode has good field of view coverage, but it has also been criticized here level of detail and dynamic range. 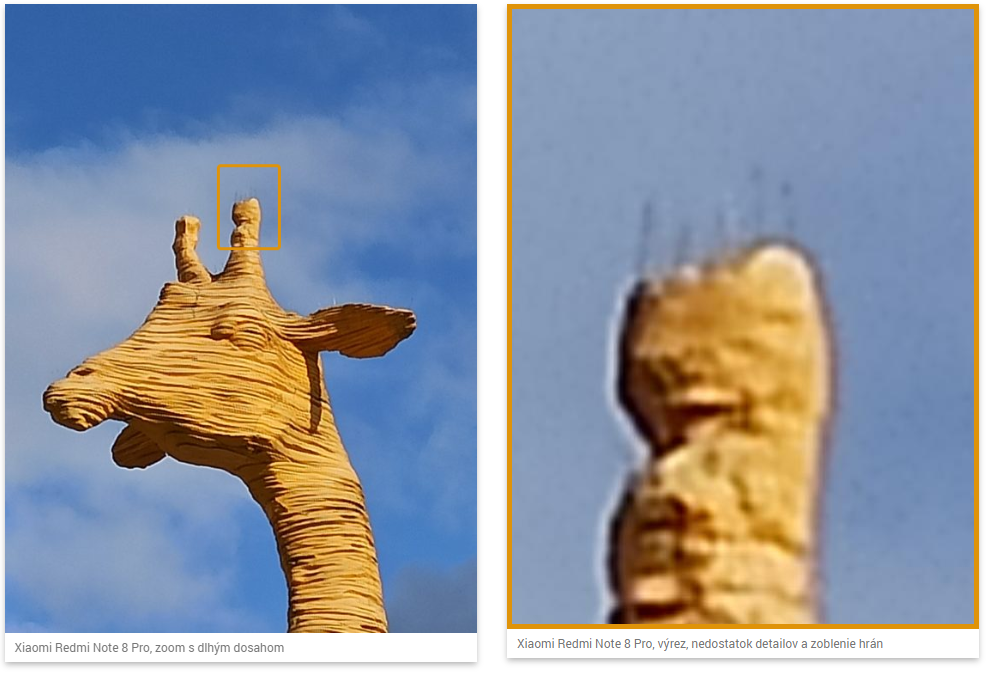 In the video rating Redmi Note 8 Pro gained weak 78 points, which placed him almost at the tail of the DxOMark ladder. The videos recorded by this device have been decently rated as long as they were created in good lighting conditions.

However, in low-light scenes, white balance was lacking and the unstable level of exposure was criticized. The low level of detail was also criticized for 4K videos.

Although DxOMark has found room for improvement, it emphasizes that the Redmi Note 8 Pro offers a fairly decent photographic work. Especially since his the price tag is slightly above 200 EUR.

Therefore, it is not appropriate to compare it with other top smartphones, whose price is several times higher.

Best prices for Redmi Note 8 Pro are sent by email. ?

Display in POCO X2 confirmed. It gets a very high refresh rate